By Hannah Compton Photo’s of Venue from http://www.theslaughteredlambpub.com/index.html#gallery Brent Cobb is a name that every Country music and Americana fan needs to know. At the moment, Brent is one of the hardest working and sought after artists in the industry and has a long list of songwriting credits for […] 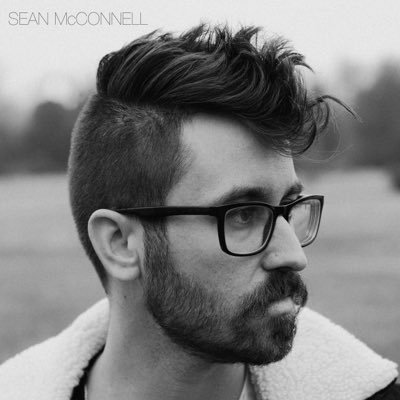 Interview : Chatting with one of my favourite artists of 2016 – Sean McConnell

Sean McConnell is a singer/songwriter, known best for his songs recorded by artists including Tim McGraw, Brad Paisley, Brothers Osborne, Martina McBride and David Nail and has penned songs featured on the hit tv show Nashville which has recently moved to CMT.  As well as being a well respected and known songwriter, […] 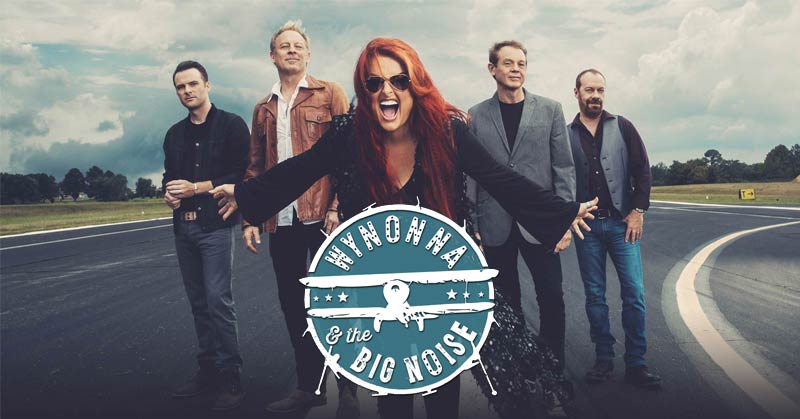 By Hannah Compton It’s funny because I went in to this album thinking that I wouldn’t like it. I certainly did not expect to love it and I am pretty ashamed of myself for not giving Wynonna Judd the credit she deserves. Not knowing much of her previous music […] 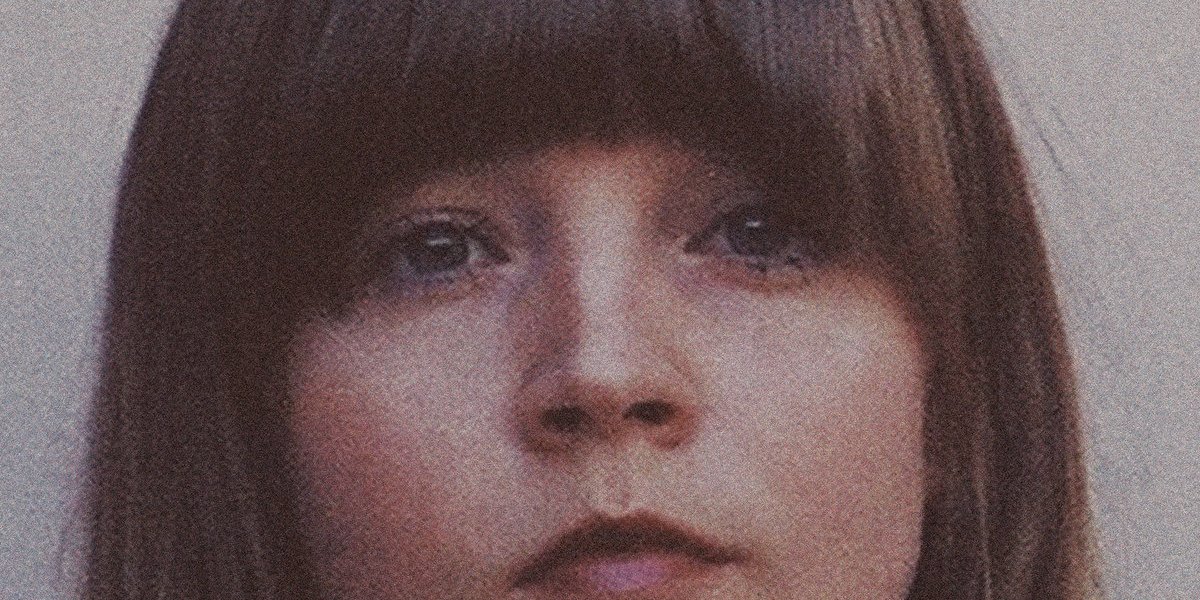 Interview : Catching up with A Thousand Horses during their UK headline tour

One of the best bands in the County/Rock genre at the moment returned to the UK for a two date headline tour and a slot at Planet Rock Festival after a highly successful trip to C2C Festival earlier in the year. The first date of their tour began at London’s O2 […] 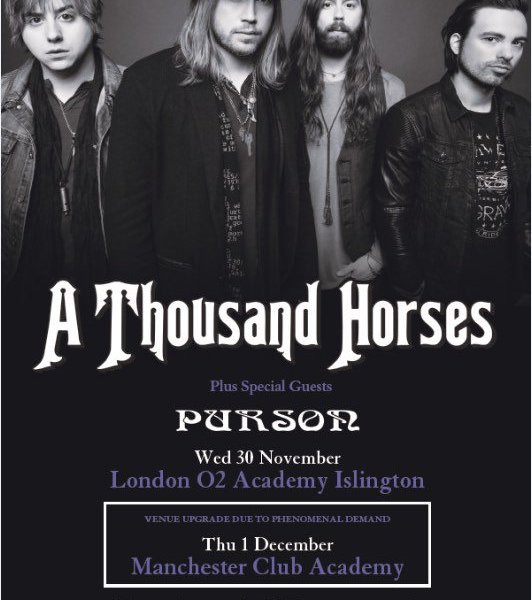 By Hannah Compton I can’t think of better band to end the gig season for me in 2016 than A Thousand Horses. Having only seen A Thousand Horses briefly at C2C Festival earlier in the year, I was more than excited to catch an entire set and am happy […]

Miranda Lambert – The Weight Of These Wings – Album Review

By Hannah Compton Miranda Lambert has released an honesty driven album that comes from the purest of hearts and the sweetest of souls. I feel that The Weight Of These Wings will go down in history as one of the best country albums of all time and will undoubtedly be […] 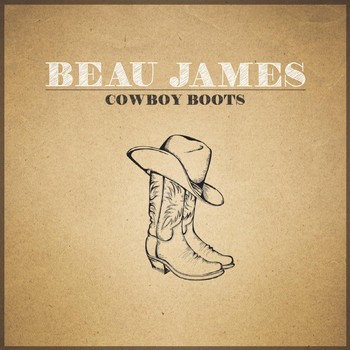