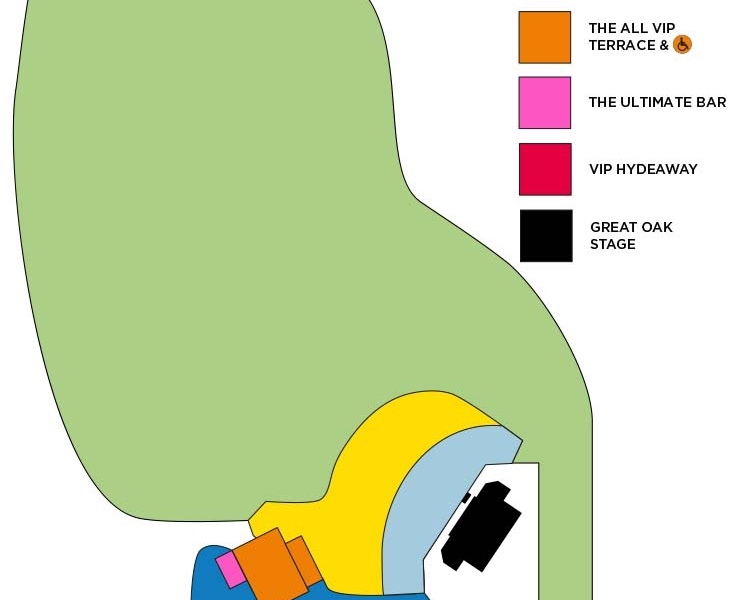 BST Hyde Park: The Gold Circle – Is It Worth The Price?

As someone who has gone to festivals since the 90’s, I was incredibly thrown by the introduction to ticket levels giving you access to different areas. The more you pay, the closer you are to the stage. This may have gone on back then too but not to […]

After an amazing return of BST Hyde Park this year (2022) playing host to phenomenal artists such as Pearl Jam, Eagles, Adele, Elton John, Duran Duran and The Rolling Stones, BST have already made their first announcement for next year with the legendary Bruce Springsteen and The E […] 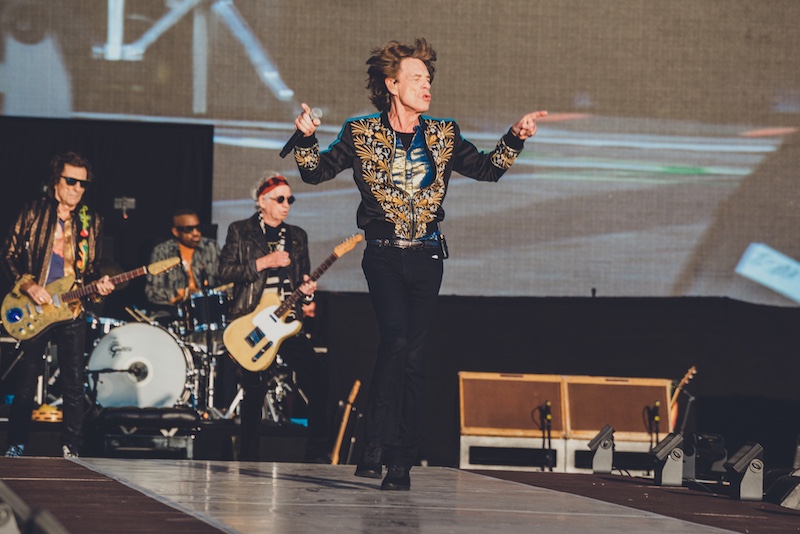 BST Hyde Park – Pearl Jam July 9th – Tonight was more than just a show, it was a celebration! – Live Review

How do you even begin to describe a Pearl Jam show? Epic? Mind blowing? Phenomenal? They are certainly all those things but a Pearl Jam gig is more than just a show, it’s an experience, a moment, a feeling. No two Pearl Jam shows are the same. The […]

Headlining the Rainbow Stage, supporting Eagles at BST Hyde Park, Morgan Wade was met with a large crowd who were a mix of curious festival goers and hardcore fans, some who had followed her on every date of her UK tour. One thing they all had in common? […]

To say we were excited to see Little Big Town at BST Hyde Park is an understatement. As soon as Little Big Town were announced to support Eagles we knew it made absolute sense and that Eagles fans were going to absolutely love them! Jimi Westbrook, Karen Fairchild, […]

The lovely Cam who we always describe as sunshine, always puts on such a wonderful performance whenever we see her. However, at BST Hyde Park, supporting Eagles, Cam delivered an even more special performance. Cam is one of the best vocalists in country music and just about one […]

As far as National Treasures go, Sir Elton John should be pretty high on everybody’s list; with a hitlist as long as your arm, incredible charity work, his AIDS Foundation having raised over half a million dollars, and being half of one of the best ever songwriting partnerships […]

Over the years, BST Hyde Park have booked so many country music artists to support major headliners, giving country music the recognition it deserves to an audience who may not necessarily be country fans. Artists such as Lukas Nelson and Promise of the Real, Eric Paslay, The Shires, […]