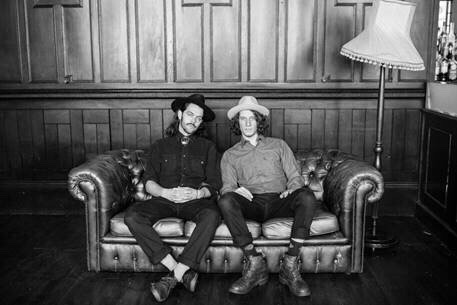 True Strays release new single Take What You Want From Me

Take What You Want From Me, from this Americana Roots Rock & Roll duo from Bristol is a swaggering roots rock groove that mirrors the depths of despair felt through these modern times,‘Nothing left to give, gave it all away, bent out of shape, got to catch a break’. There’s hope that you can ‘Turn […] 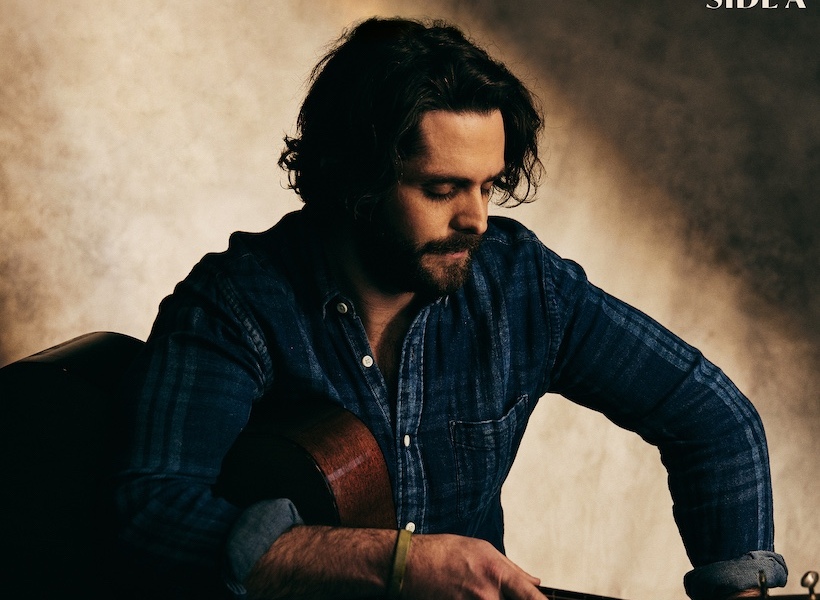 ACM AWARDS ENTERTAINER OF THE YEAR THOMAS RHETT OFFERS PART ONE OF DOUBLE ALBUM COUNTRY AGAIN: SIDE A ON APRIL 30

Fans Can Pre-Order ‘Side A’ Beginning Today and Instantly Receive Two New Tracks “Want It Again” + “Growing Up” THOMAS RHETT has reached the pinnacle as a performer. From appearing on Saturday Night Live to holding court as reigning ACM Awards Entertainer of the Year, with a bid to defend his title in April. […]

Following the release of his 18-track album ‘Didn’t Do This On My Own’ last month, Country singer-songwriter and actor Rob Mayes has debuted the reflective new track ‘I’ll Bet’. Written solely by Mayes, ‘I’ll Bet’ is produced by Smith Curry and mastered by Grammy-nominated Andrew Mendelson. Opening up […] 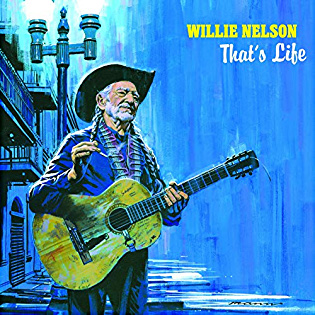 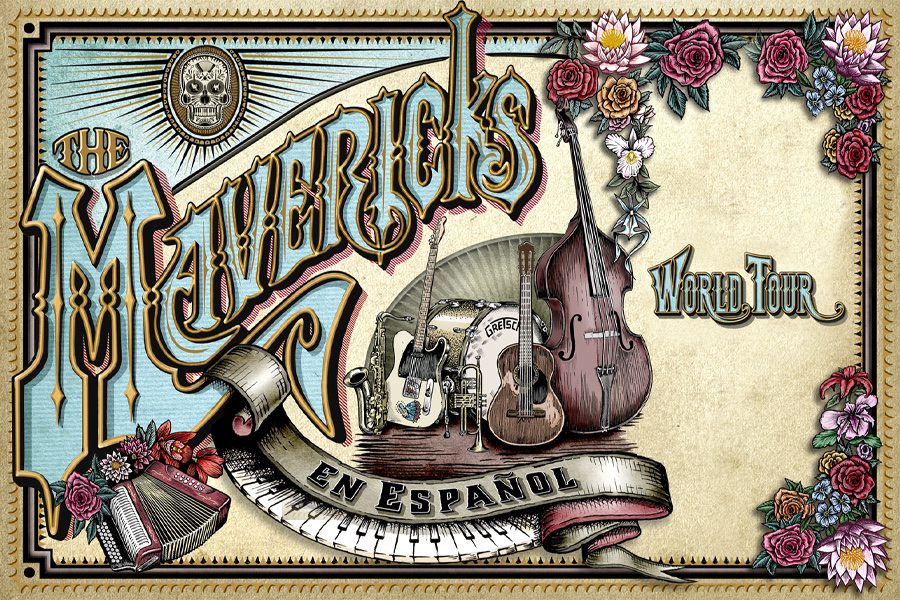 Country, Americana, and Tejano Infused rock & roll band The Mavericks have just announced four UK shows for September 2021, calling at Manchester’s Bridgewater Hall on the 10th, the majestic London Palladium on the 12th, Glasgow’s Royal Concert Hall on the 14th and Bath’s Forum on the 15th. […] 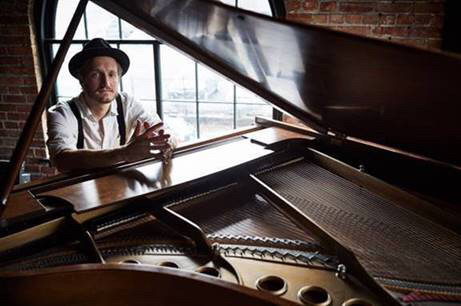 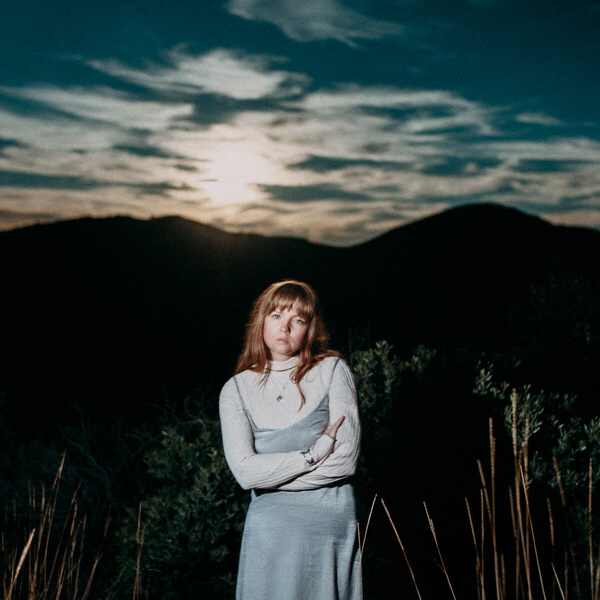 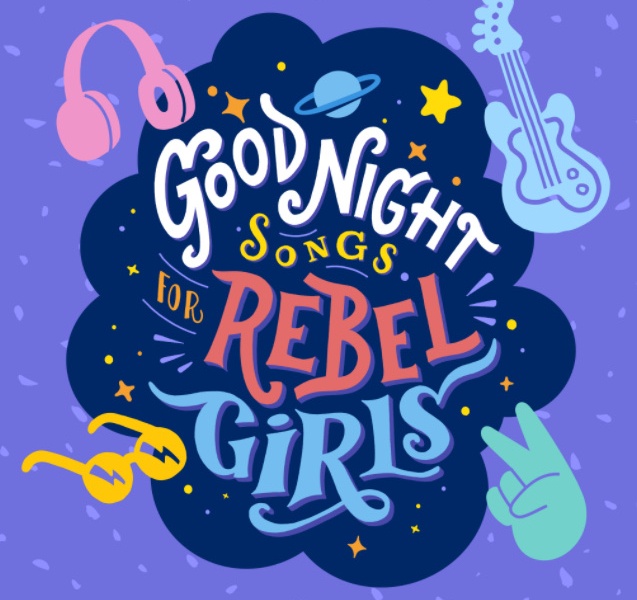