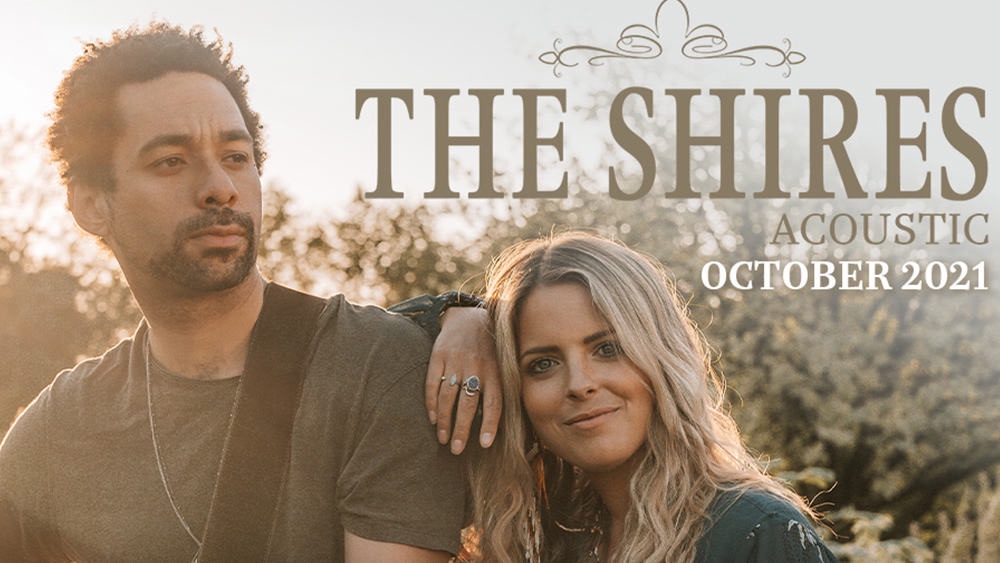 I have been saying for years “Come to Stroud” to Country artists as although we are a small town, we are a town of passionate music lovers! This was proven last night with The Shires on October the 12th at the Subscription Rooms to a sold out crowd! […]

Grammy-winning star Gregory Porter began his career in New York as a chef before being discovered as a musician. He recently took time out to talk to Chaz Brooks about his online cooking series The Porterhouse CB: Singing and cooking are two of your passions. You’ve the same […]

We are delighted to bring you the premiere of UK rising star Jeorgia Rose’s new single Recipe for Disaster. A fun, engaging, ear catching and infectious song that has an incredible timeless feel – This song could have been released in almost any decade and will still be […] 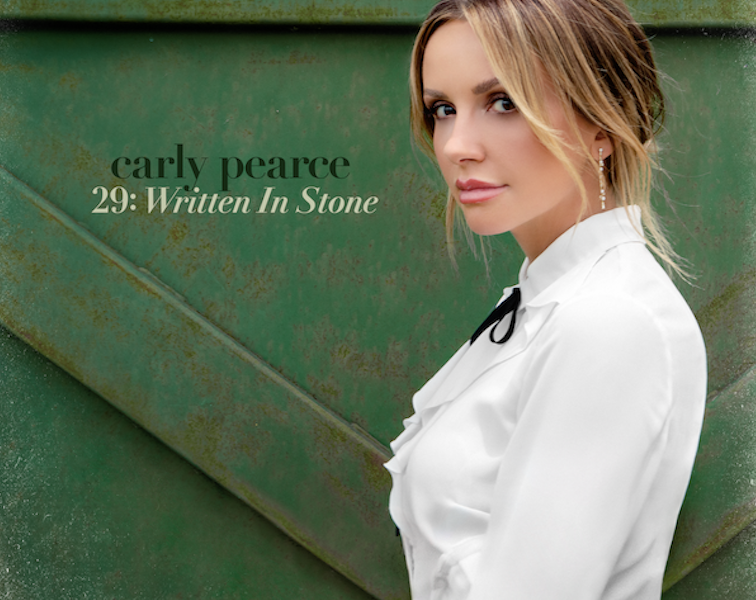 Multi-platinum-selling recording artist Josh Turner is releasing his first ever Christmas album, King Size Manger, on October 8th via Snakefarm (UK) / MCA Nashville.  This seasonal project features fresh interpretations of the classics and introduces four originals, three of which were written or co-written by Turner himself. Plus, Turner is joined by very special guests […] 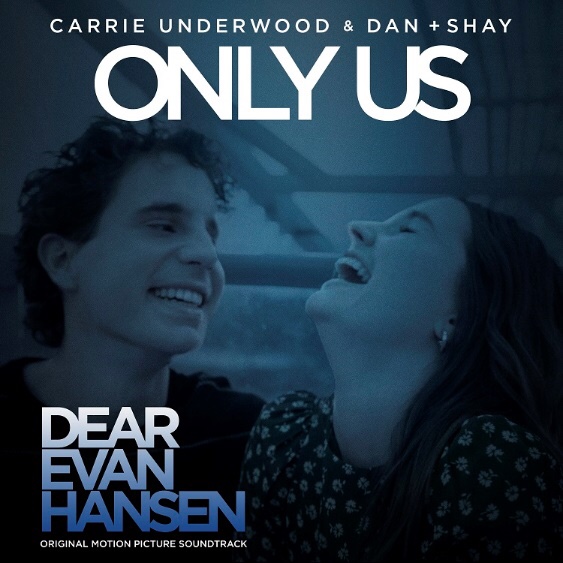 ACOUSTIC VERSION OF NEW BREAKTHROUGH SINGLE Right On Time (In Harmony),’ an acoustic version of Brandi Carlile’s acclaimed new single, is out today (listen/share HERE). The intimate stripped-down performance features signature three-part harmonies from the 6-time Grammy Award-winner with longtime collaborators Phil and Tim Hanseroth and was recently recorded at their home studio outside […]