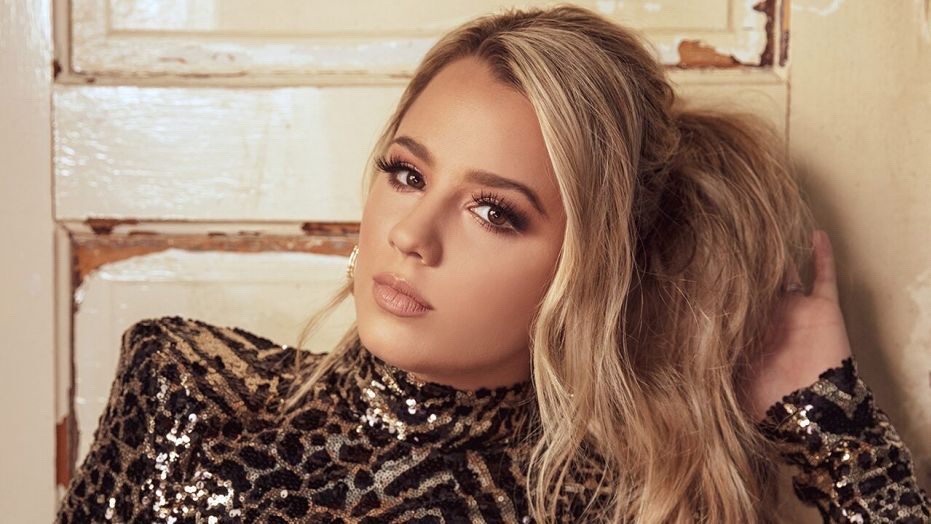 Will C2C Festival return with the surrounding stages? What will change if anything at all?

So now that it has been announced today that social distanced music venues and theatres can come back, ( see a news piece here ) what do we think the future holds for indoor festivals such as C2C Festival? Whilst of course C2C isn’t until March and we […]

Although it might seem to some that Canadian singer-songwriter Tebey is a relatively recent arrival on the worldwide country music scene, with a steady climb over the past two years culminating in the recent announcement of his nomination for two Canadian Country Music Association Awards (CCMAs) for Male […]

One of the very, very few Country 2 Country festival events that actually took place prior to the festival being postponed until 2021 was a Snakefarm Records showcase entitled “One Night in London: The Snakefarm Acoustic Jam,” featuring live sets from four of the label’s artists, namely, Caylee […]

The rising Nashville duo are one of the most anticipated acts at C2C: Country to Country at the O2 Arena next month Nashville-based duo Haley & Michaels (Shannon Haley and Ryan Michaels) have confirmed their first UK radio single as the fan favourite ‘Drinking About You’ from debut […]

Abby Anderson was one artist on the C2C Festival line up that a lot of people, us included were very excited for. Abby did not disappoint across the weekend and won the hearts of many. Abby’s voice alone, so strong and so beautiful is enough to ‘wow’ any […]