On April 30th singer/songwriter Ashley Monroe, also known as Hippie Annie from The Pistol Annies will release her fifth studio album Rosegold via Mountainrose Sparrow/Thirty Tigers.  Pre order here. Two years in the making, Ashley tracked and co – produced the album one track at a time rather than […]

How many artists get to re record an entire album and successfully? Not many – and while of course the reasons behind this are quite unpleasant it is a celebratory time for both Taylor and her fans for sure proving things can and will go in her favour […] 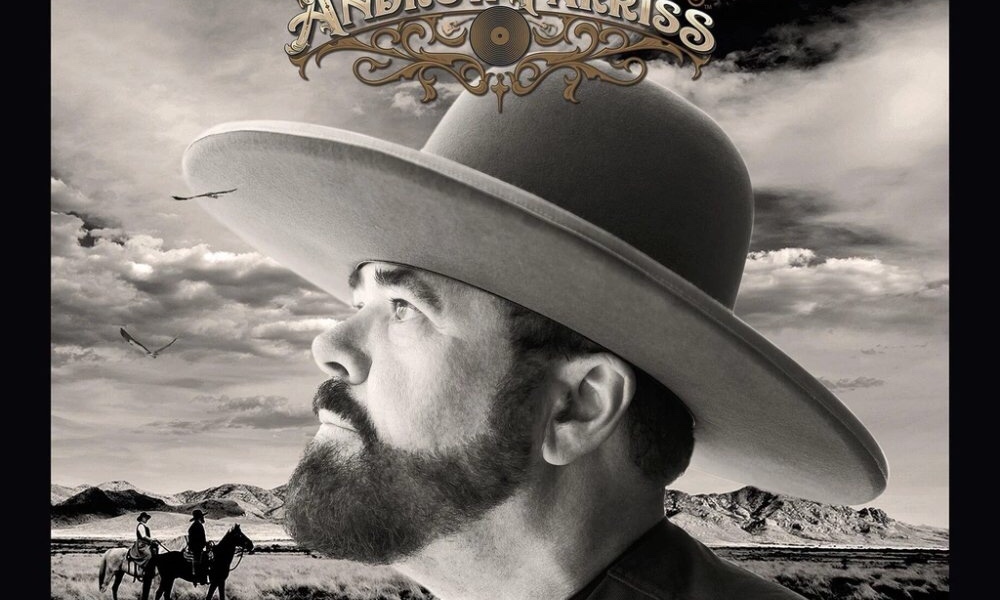 Having an artist such as Lindsay Ell release honest music about her experiences isn’t just brave, it is also in many ways a necessity. As women we are often told to keep things quiet and if we don’t then we are trouble makers, attention seekers, liars or tagged […]

Taylor Swift is one of those rare artists who can reinvent themselves time and time again, go back to her roots and simply just release whatever style of music she sees fit. It seems Swift is pretty much capable of releasing great music under any genre and I […]