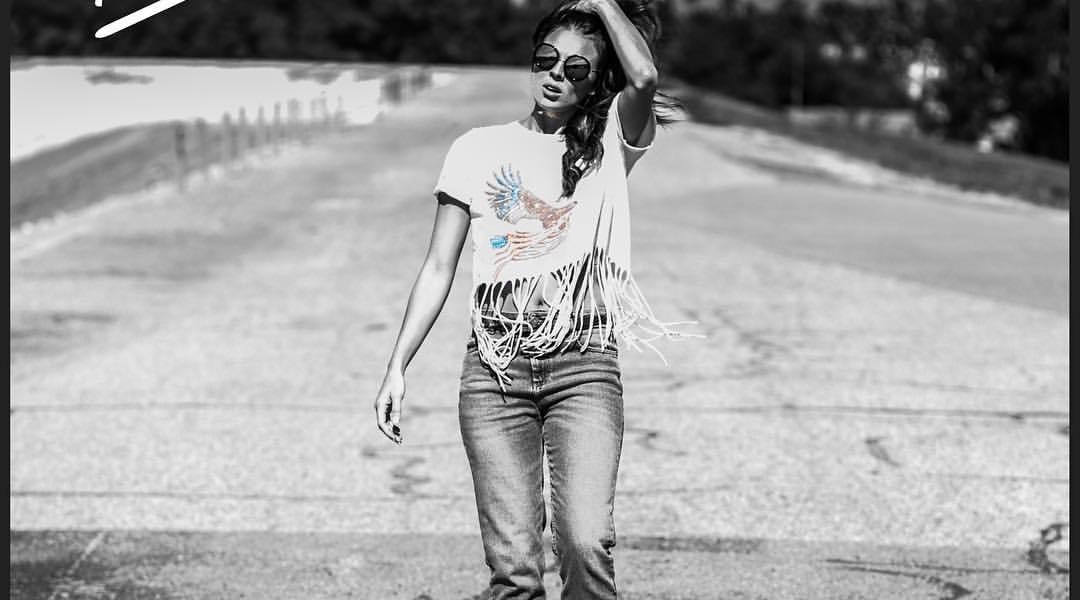 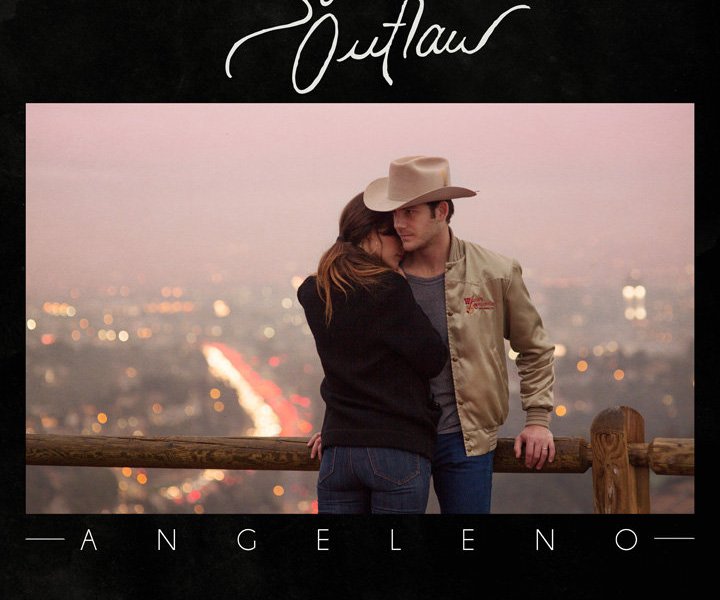 Introducing Indigo Summer and their debut single Slow Down Summer

Indigo Summer – A Fantastic new Country Duo – release their debut single – Slow Down Summer Indigo Summer are a Country Music duo I stumbled across totally by accident – and I am so glad I did! I think it’s one of those ‘meant to be’ moments […] 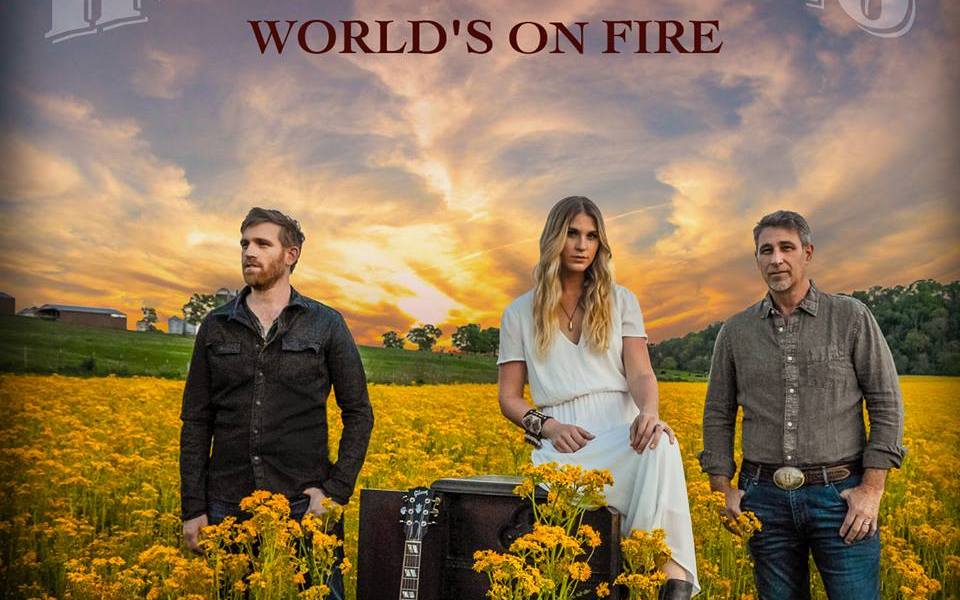 The Henningsens release debut album ‘World’s On Fire’ and why it is a ‘must – have’ album. I am going to start this off by saying that World’s On Fire is one of the best albums that I have heard in a long time. It is modern country […]

Zac Brown Band are proud to present the REMEDY Trilogy, a short story/music video in three parts, written and directed by our friend Diego Pernía. The Trilogy tells the story of a young woman who seeks to find love and knowledge in a world where she must struggle […] 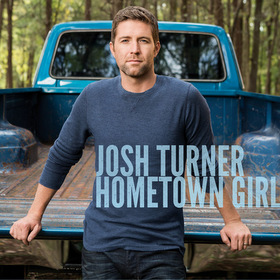 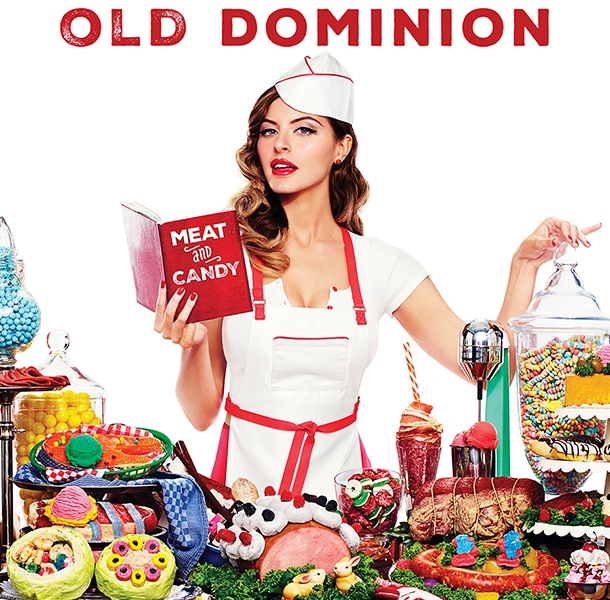