At 9pm on a Friday night when you are sat around a fire pit, sinking some beers with people that you met within the UK country music family that you now consider your family, writing an in memoriam piece was not something I could fathom.  Maxwell Thompson founded […] 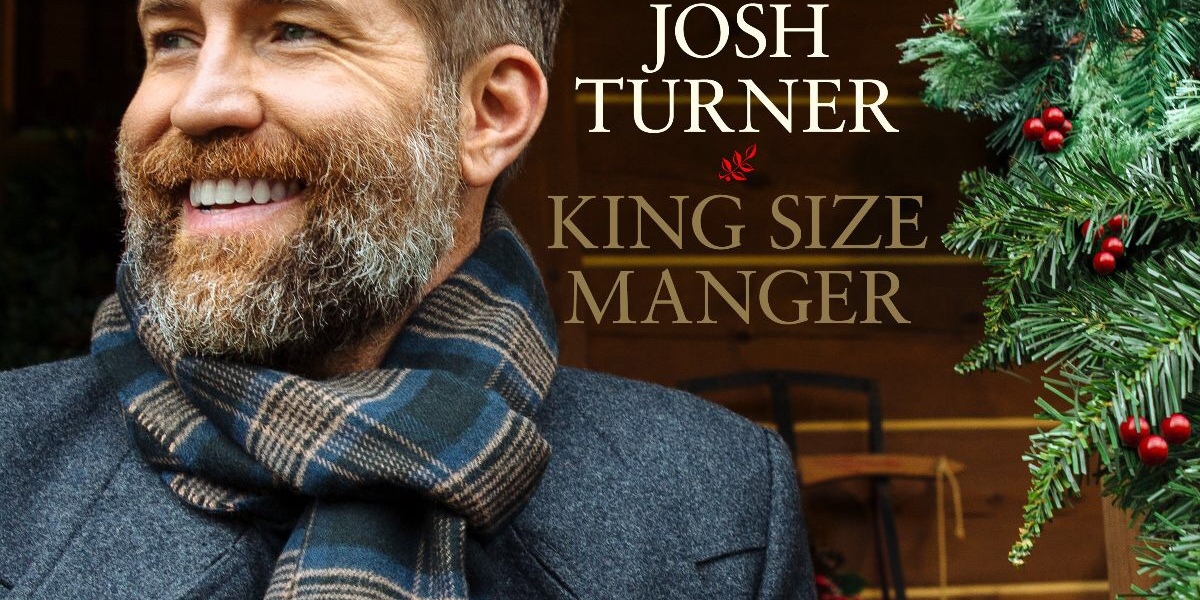 Multi-platinum-selling recording artist Josh Turner is releasing his first ever Christmas album, King Size Manger, on October 8th via Snakefarm (UK) / MCA Nashville.  This seasonal project features fresh interpretations of the classics and introduces four originals, three of which were written or co-written by Turner himself. Plus, Turner is joined by very special guests […]

ACOUSTIC VERSION OF NEW BREAKTHROUGH SINGLE Right On Time (In Harmony),’ an acoustic version of Brandi Carlile’s acclaimed new single, is out today (listen/share HERE). The intimate stripped-down performance features signature three-part harmonies from the 6-time Grammy Award-winner with longtime collaborators Phil and Tim Hanseroth and was recently recorded at their home studio outside […] 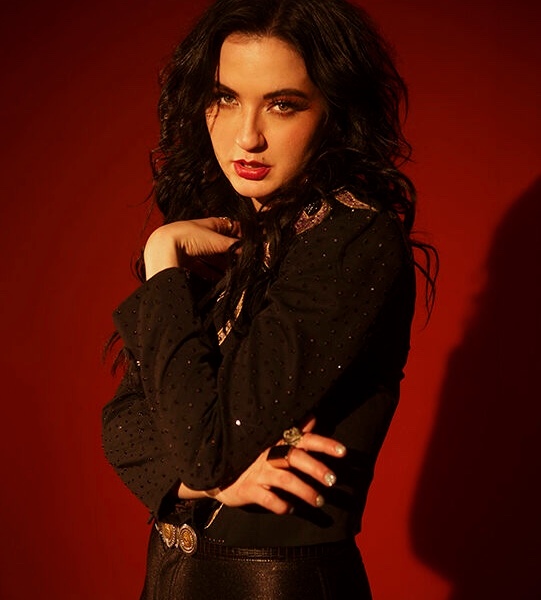 Nashville artist Candi Carpenter to make Live UK Debut Described by legendary superstar Dolly Parton as “one of the greatest singer/songwriters I’ve ever heard, bar none”, Candi Carpenter will perform 3 live dates in the UK this September. As seen on The Grand Ole Opry and AmericanaFest, Candi […]