The Cranberries are pretty much the reason I love music so much, they were one of the first bands that I truly loved and felt very passionate about. They were my nineties soundtrack and for me, the musical voice of my generation. The Cranberries meant everything to me back […]

Interview : Chatting with Ward Thomas about their number one album, radio one airplay, C2C, tour and Dan Gordon.

Ward Thomas are one of Britains most successful and best loved country acts. Twin sisters Lizzy and Catherine Ward Thomas have gone from strength to strength over the years. Last year saw their most successful year, being signed to Sony Music, their second album Cartwheels being number one in […] 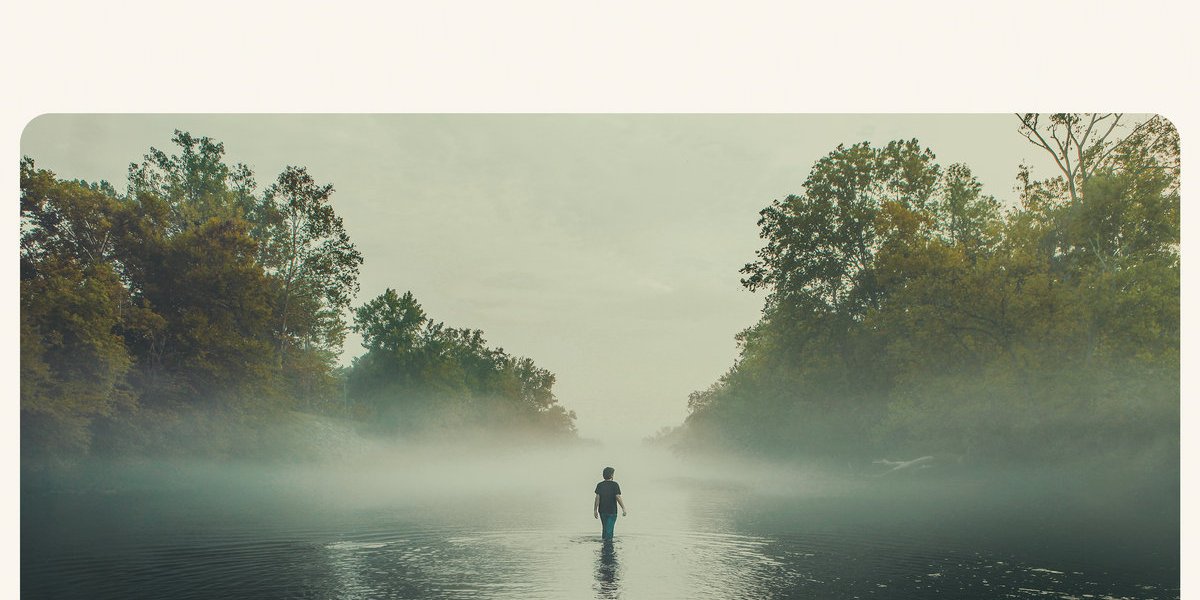 Andrew Combs has probably become one of my favourite artists of the last couple of years. Since his appearance as part of the main stage acts at C2C Festival, his music has not left my playlist. Returning to the UK September 2016, Andrew played a string of intimate […] 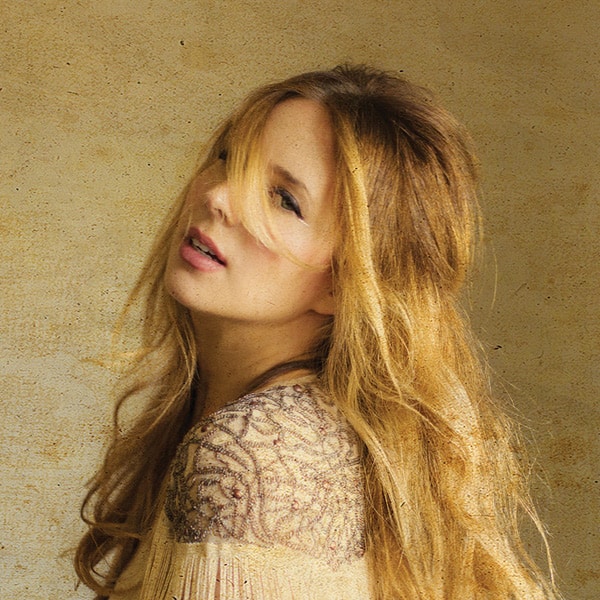 Interview : Catching up with Lucie Silvas at C2C Festival

Lucie Silvas is one of the UK’s finest singer/songwriters who currently resides in Nashville with her husband John Osborne of ACM Vocal Duo Of The Year winners Brothers Osborne. Having been in the music industry for the years as a successful pop artist and a songwriter for other […] 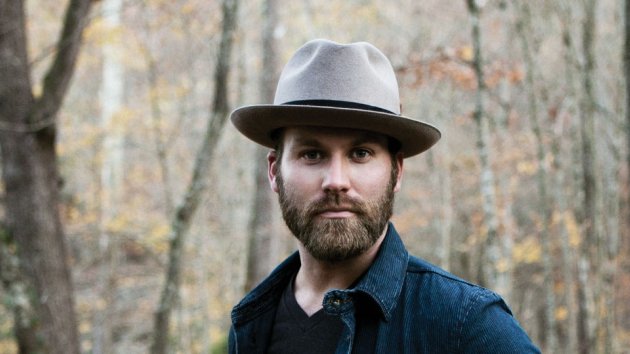 Interview : Chatting with Drake White at C2C Festival about music, lyrics and his love for the UK fans

Drake White is a country singer/songwriter from Alabama and has just released his debut album Spark via Dot Records under Big Machine Label Group. Drake is quite possibly the most talented man to emerge from the country music industry in a while. Making his London debut during the […]

Cassadee Pope is one of most talented women in Country Music today and not just Country but the music industry as a whole. With a fantastic voice that sounds like no other, Cassadee’s career is only going to go from strength to strength. Last time Cassadee Pope was […]

I had been wanting to see Brothers Osborne live for a long time now so when they were announced as part of the line up for C2C I was beyond excited. Having spoken to John Osborne’s wife Lucie Silvas last year, she informed me that Brothers Osborne would blow […] 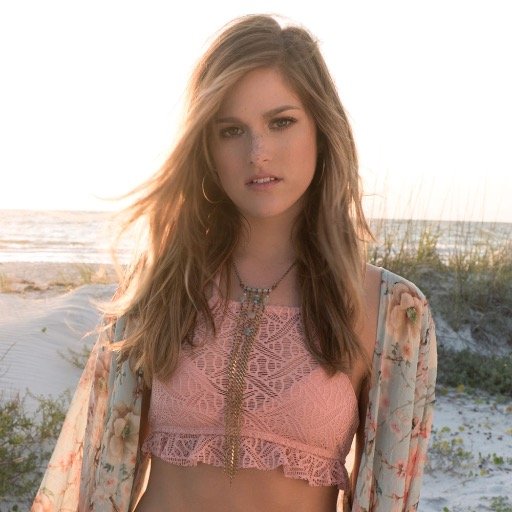 To have a totally unique, distinctive voice these days is fairly rare, mostly because there are so many singers out there that they have some sort of influence, a slight hint, no matter how small of another artist even if their voice is recognisable alone, it can often […]

I have loved Darius Rucker since the Hootie and The Blowfish Days. A nineties kid, they were one of my favourite bands at the time so hearing lead singer Darius Rucker was going solo but in the country genre made my day. His song Alright has become one […]