“This is my show so I’m going to play what I want” Canadian blues maestro Matt Andersen quipped during the last leg of his UK tour as he played an intimate solo gig at the Hope and Ruin in Brighton.  This was a  3-2-1 gig. Three acts on the bill. […]

Stew Cutler has spent the better part of four decades channelling the blues through his magical fingers. Cutler’s talent is so engulfing that he easily incorporates jazz, gospel, and R&B in his repertoire.  The blues always take centre stage. Cutler’s seventh studio albumThe Blues From Another Angle, proves […]

Some reviews are so hard to do; you’re not quite sold on a song, it isn’t that memorable or you haven’t connected with the artist yet or for any other number of reasons. Then, you get those reviews that just come so easy for all the right reasons […]

Bluesman Dom Martin opened the show at London’s Under The Bridge with a riveting set of earthy blues. Finishing with John Martyn‘s Easy Blues the Irishman would be a worthy headliner himself. American Grammy-winning country-rocker Mike Farris, often in the UK with his band, thrilled the audience with […] 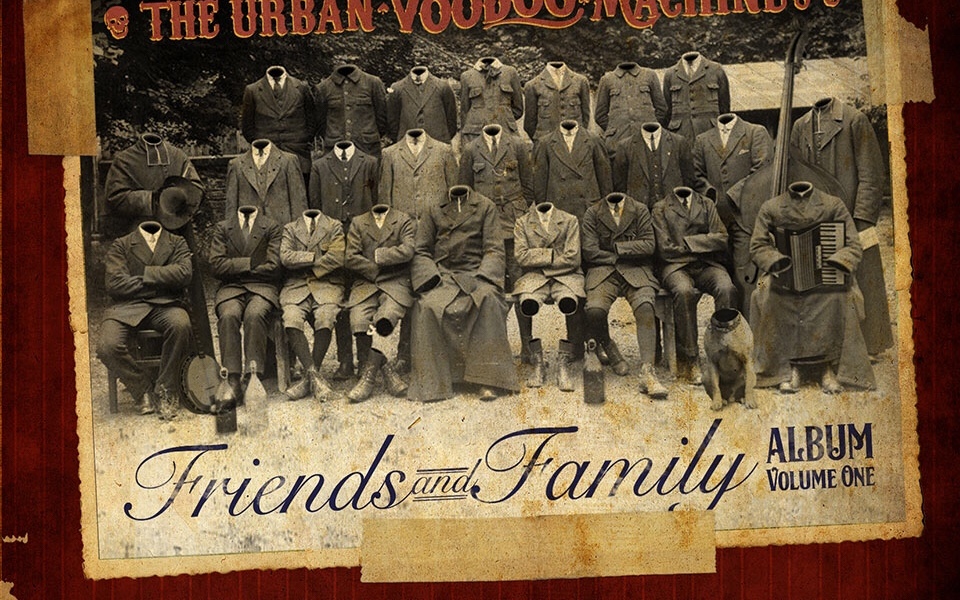 Renowned American songwriter Josh Ritter thrilled the adoring Union Chapel faithful with a flawless performance on the first of two shows at the iconic venue. A powerful Delta blues-soaked support set came from Ida Mae, with Chris Turpin getting full volume from his Resonator guitar and gritty, plaintive […]

Westival is a great music and comedy festival held inside a community centre in Aldershot, Hampshire. The building’s interior, with three performance rooms, is turfed for the occasion with real grass to generate a festival atmosphere. Closing Westival on the Sunday night was local boy made good Big […]

Peyton’s Big Damn Band is rather small. On stage with Peyton were his wife “Washboard” Breezy Peyton and Max Senteney on a drumkit that includes a maple syrup bucket as tom tom. Peyton plays blues guitar the old-fashioned way, playing the bass line with his thumb and finger-picking […]

Stevie Wonder gave an emotionally-charged performance to 65,000 people at London’s Hyde Park as part of the of the Barclaycard presents British Summer Time programme.  Escorted to the stage to the by two of his six backing singers, Stevie appeared emotional. He was to explain the reason for […] 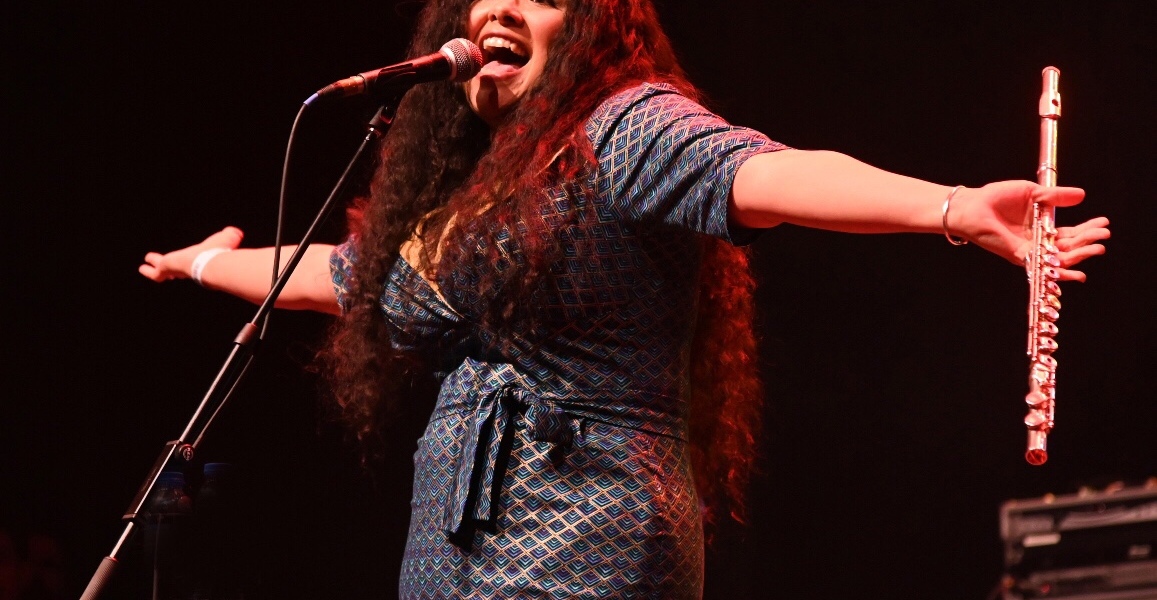