Foreign Affairs have shared the video for their new single, ‘One Minute’.

By Hannah Compton Maddie and Tae are one of the most unique, fun and multi-talented artists in country music today. Storming into the industry with their daring track Girl In A Country Song – calling out all those male artists in the Bro-Country category who don’t always sing about […]

Singer/songwriter Caitlyn Smith made her Grand Ole Opry debut to an emotional full house at the Historic Ryman Auditorium on Saturday, Nov. 5. The “bucket list moment” was one Smith had dreamed of since she began her musical career as a young teen, choosing to use her college […]

Following recent tour supports with Ward Thomas and Maddie & Tae, Irish singer-songwriter Una Healy has announces that her debut solo album The Waiting Game will be released on 10th February 2017. The Waiting Game is available to preorder now on iTunes and Amazon. To coincide with the album […] 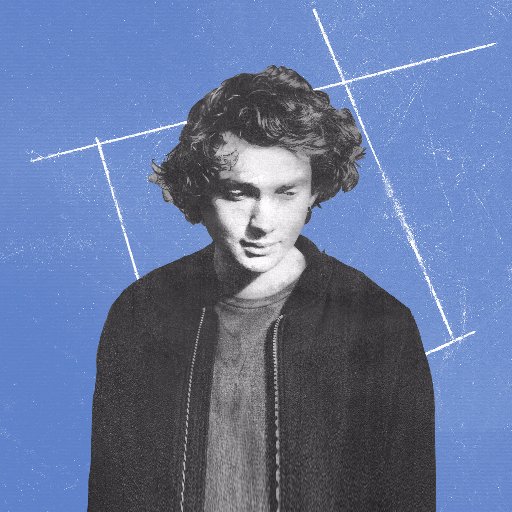 Dan Owen has a talent that deserves a lot of recognition and is an artist that should not be ignored or overlooked. A singer/songwriter who clearly pours his heart and soul into his art, Dan creates music that is soulful, tuneful and beautifully heart breaking. Dan tends to […]

Having just spent two weeks doing interviews and promotion for his Cosmic Hallelujah, Kenny Chesney came into Nashville grateful – and humbled by the response to his chart-topping duet with P!NK “Setting The World on Fire.” Having spent several days getting ready to receive the Country Music Association’s […] 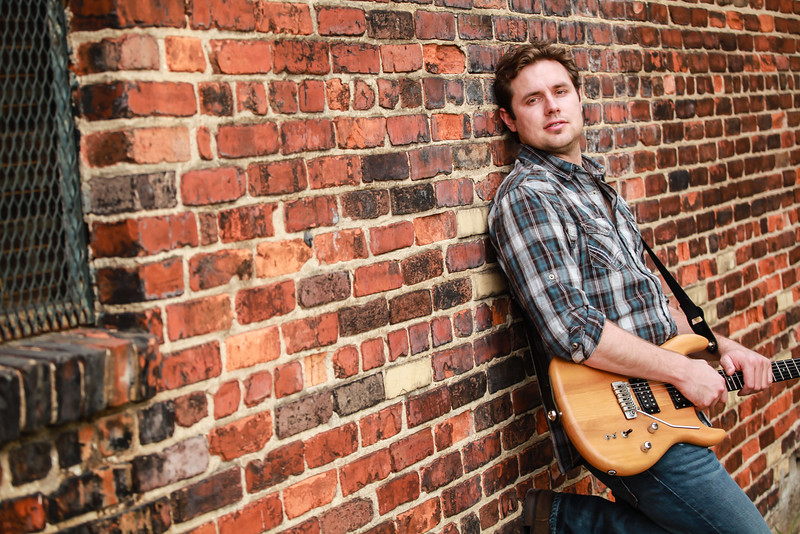 SILVERADO RECORDS has signed ALI MORGAN to its growing label.

SILVERADO RECORDS has signed ALI MORGAN to its growing label. The young singer-songwriter, from Chicago, joins MELISSA MICKELSON, HISH, and ZACK DYER. In her own words: “Becoming part of the Silverado Records family is a dream come true! …I haven’t stopped smiling, and I can’t wait to get […]