Foreign Affairs have shared the video for their new single, ‘One Minute’.

CMA SONGWRITERS SERIES RETURNS TO INDIGO AT THE O2, LONDON, ON THURSDAY, MARCH 9, 2017 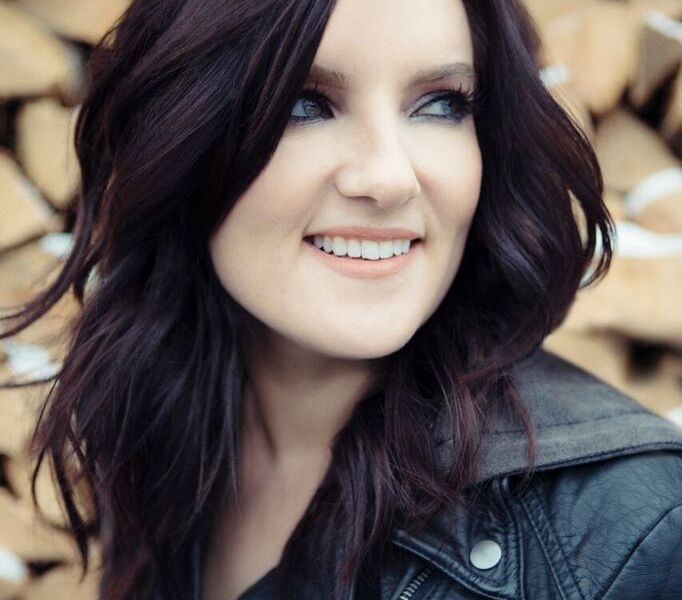 Miranda Lambert – The Weight Of These Wings – Album Review

By Hannah Compton Miranda Lambert has released an honesty driven album that comes from the purest of hearts and the sweetest of souls. I feel that The Weight Of These Wings will go down in history as one of the best country albums of all time and will undoubtedly be […]

Following the release of her debut solo EP Orphan Offering on November 1st and extensive radio play for the lead single ‘What You Do‘ along with other tracks from the EP, Yola Carter has been announced as a nominee for UK Artist of the Year in the UK […]

IMELDA MAY… as you’ve never heard her before New Single ‘Call Me’ Released 18th November on DECCA If you don’t know Imelda May, prepare to be amazed. If you are already a fan, get ready to hear her as you never have before. ‘Call Me’ is […]

Indigo Summer – Before Tonight – Single and Lyric Video out Today

I find myself looking forward to that point in every month when Indigo Summer release a new single. As someone who has championed them from the start and has heard every song off their up and coming album, I find myself becoming a bit of an impatient child at […]

Last night, Tuesday 15th November, I was lucky enough to attend the UK Americana Awards Launch to hear the live announcement of all the nominees. Held at The Gibson Guitar Studio in London, guests all gathered together in the basement stage area, where we were greeted with complimentary drinks […]