Cornbury Festival tease us with the first of their big names announced!

Rob Mayes kicks off 2020 with release of Building Us 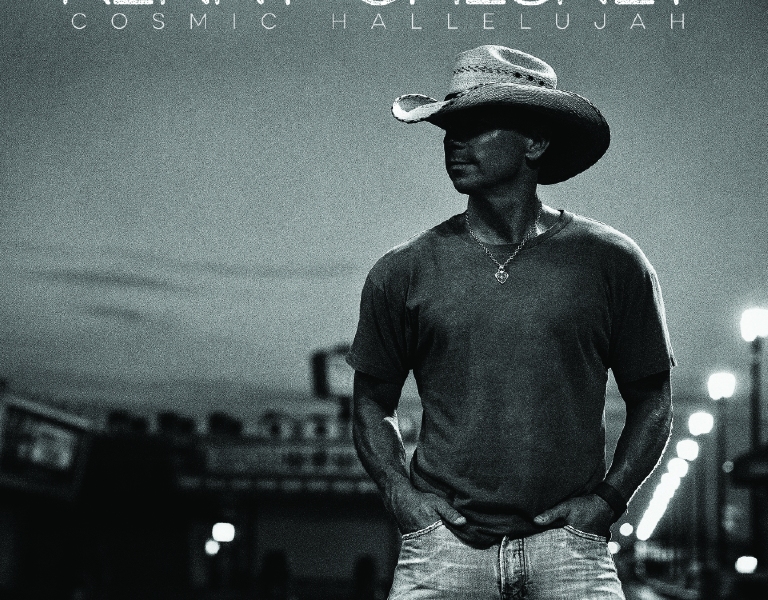 Kenny Chesney + P!NK Hit No. 1 with “Setting The World On Fire”

Already a Two Week Hot Country No. 1, “Fire” is No. 25 Bullet on Hot AC As Cosmic Hallelujah gets ready to drop this Friday, Oct. 28, Kenny Chesney and P!NK slide into the No. 1 spot on both the Billboard Country Airplay and the Media Base Country […]

This month, Little Big Town’s Karen Fairchild launched her new clothing line Fair Child in select Macy’s stores across the country and on macys.com (mcys.co/2dqwjp0). Fair Child follows the same masterful mix of glamorous and effortless design that Karen lives by on and off of the stage. From […] 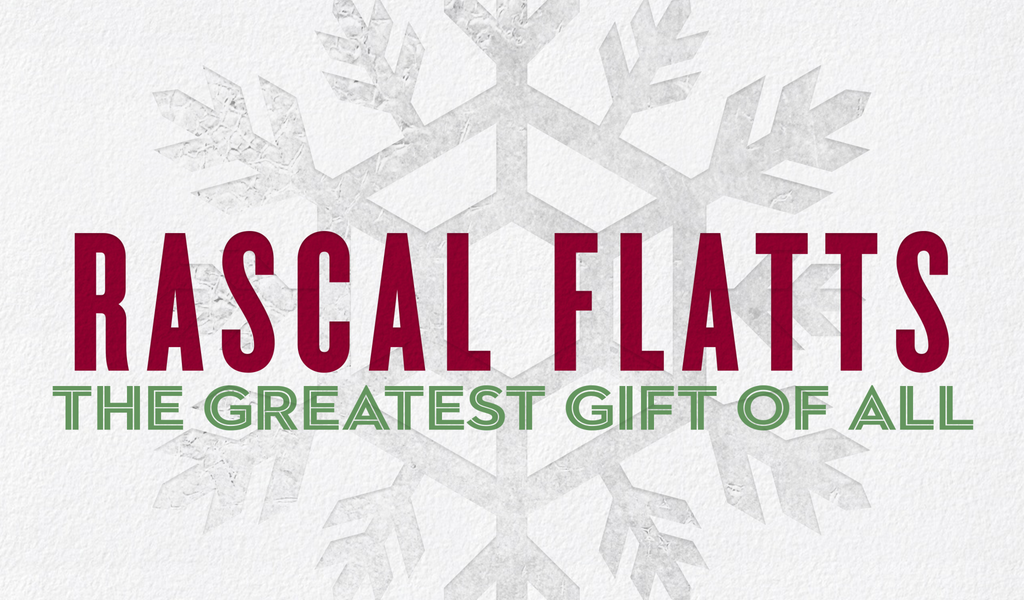 Rascal Flatts – The Greatest Gift Of All – Christmas Album Review

By Hannah Compton Firstly, I have to say it is a shock that this is the first Christmas album Rascal Flatts have released, especially when considering how long they been around but it is a very welcome release and I am glad they have finally done so. Rascal […] 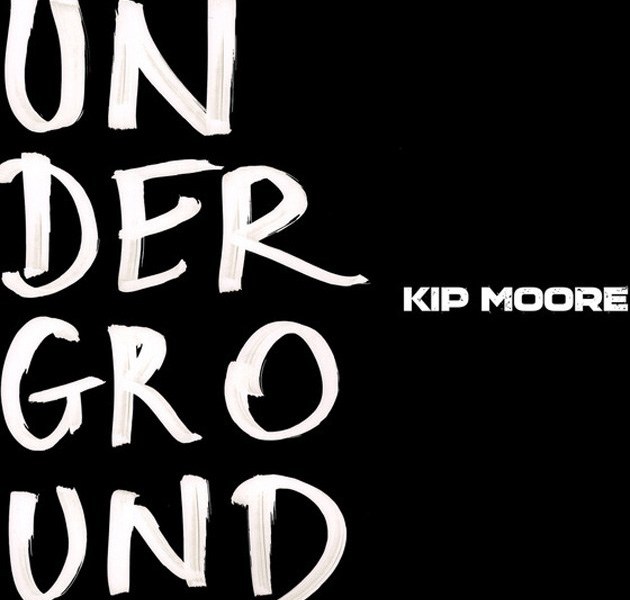 By Hannah Compton Hearing the news that Kip Moore was releasing a new EP was one of the best things in country music news I had heard all year. Kip’s last album Wild Ones, still has not left my cd player (yes cd player), so to have more […]

By Hannah Compton Two of my favourite things in life are Country Music and Christmas so I can’t think of anything better than classic Christmas songs ‘countrified’ – and even more so that Kacey has original material on this album, too. Kacey’s Christmas album is the shining star […]

TICKETS ON SALE NOW – http://punkrockblues.co.uk NEW ALBUM “UNSEEN” OUT NOW Cult husband and wife band The Handsome Family will be joined on their European and UK tour by three of the most exciting emerging Americana artists in the scene right now. Supports will include label mates, mesmerising […]

Dan Layus is an American singer/songwriter primarily known as the frontman of the critically acclaimed US Roots/Rock band Augustana. Dan Layus releases his debut solo album Dangerous Things October 21st and has been touring Europe to promote it. Dan combines Country, Folk, Americana and Roots beautifully in his songs. His vocal […]

Lauren Featured in TODAY Show’s New Style Series, “Why I Love My…” Lauren Alaina releases a powerful music video to complement her anthemic new single, “Road Less Traveled.” The video, directed by Chris Hicky, takes viewers on a journey while Lauren revisits her younger self as she struggles […]

Continuing the tradition of presenting the top stories in country music, another all-new episode of the “The Pickup” features a look inside the performance list announced for the 50th Annual Country Music Awards, the birthday sing-along for the Grand Ole Opry’s 91st birthday, Dolly Parton’s new children’s book […]