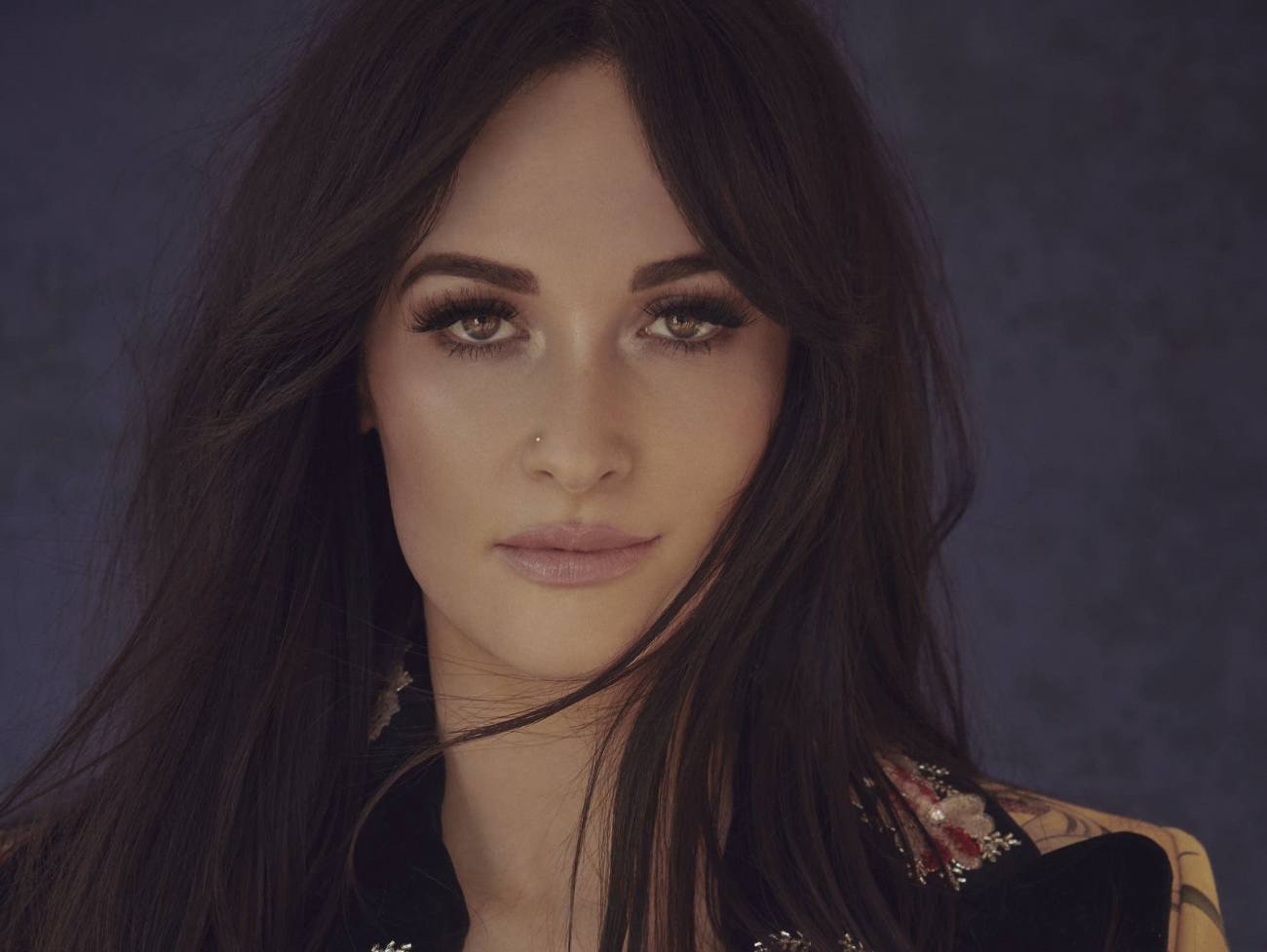 Out of all the headliners for C2C Festival 2018 I felt that Kacey Musgraves had the most pressure. When Kacey was announced there was much speculation as to whether she had what it takes.

Kacey is quite a regular to the UK and started out playing to a crowd of 300 to selling out the Royal Albert Hall so she was definitely on her way up but was she headline material?

The answer to that is unequivocally yes! Kacey pulled it out the bag and really stepped up from her last C2C performance.

Kacey made the smart choice to release two new songs prior to C2C Butterflies and Space Cowboy which gave her fans a good indication of what to expect new music wise from not just her new album Golden Hour but her C2C set.

Kacey appeared on stage looking beautiful as ever in a very figure hugging stripey colourful, flaired body suit and a fluffly blue coat which, sorry, reminded me of cookie monster. She looked stunning though as she always does.

Kacey started her set with a new song Slow Burn. I was instantly drawn to this song, it had a hypnotic feel to it and reminded me of some of the female artists I liked in the nineties early noughties such as Mazzy Star, Portishead, Sneaker Pimps and someone else I cannot seem to put my finger on. The song has a very slight trip hop feel to it and has made me very excited for the new album and what direction it will take.

Kacey picked up the pace next with Stupid from Same Trailer Different Park which was a nice touch as got everyone up and singing this was followed by one of her current new releases Butterflies which has been charting in the top ten country songs since it was released. The gorgeous track was even better live and already many in the audience knew all the words. The video back drop accompanying the song was showing moving images of butterlies, of course and gave the show a more colourful edge.

One of my favourites from the Same Trailer Different Park: Silver Lining was next and this was another, “all audience in” kind of moment.

A stunning piece was delivered with the song Fine from her album Pageant Material which always captivates the audience as Kacey’s stunning, flowery tone really stands out in the track.

One song she performed not on her albums but one she co wrote and is incredibly proud of was Mama’s Broken Heart, recorded by Miranda Lambert. Kacey always performs this song and to a less angry style than Miranda does.

Late To the Party was next followed by a new song I believe to be titled Love Is a Wild Thing. The quirky and comedic Family is Family played out well and again, everyone sang along. Kacey always has a funny and adorable way to singing this song.

Two of my very favourite Kacey songs followed each other – It Is What It Is and Keep It To Yourself, both from Same Trailer Different Park. I was extremely happy to have these songs on the set list as are some of her best ever work.

New track Velvet Elvis was next and then Kacey walked through the audience to get to the B stage. I did notice that Kacey barely high fived anyone in the audience probably due to the incident recently where a male fan grabbed her hand rather aggressively at one of her shows in the US. I can’t say I blame her, it is sad when one person ruins it for everybody and even sadder when people don’t support her or any person showcasing the fact that this kind of behaviour is not ok. Kacey I feel, was very good to still keep that part of the show in her set and she has every right to be more cautious. When Kacey got to the B stage she performed a song she had not yet released but had written years ago called Rainbow and it was one of her grandmothers favourite songs. The stunning song set an emotive tone and everyone felt every word Kacey sang and the arena lit up their phones.

Back to the main stage, Kacey sang her very traditional country sounding song High Time which got everyone excited.

The other new track Kacey released last week was Space Cowboy. This song live was atmospheric and simply beautiful. Kacey is an exceptional songwriter as she is singer and performer.

I was dreading a half empty arena simply because of the negativity on social media prior to her show but I was relieved when the arena remainded mostly full, in fact as she left her stage after Follow Your Arrow the arena erupted into somewhat of a stand still stampede as the crowd stomped their feet and cheered incredibly loudly to bring her back on stage. This was a delightful and wonderful moment to hear and witness as it was well deserved.

Kacey returned to the stage and spoke kindly of her UK fans, expressing her gratitude for them and her love of her first show here when fans came up to her to tell her how much her first single Merry Go Round meant to them and this of course led to her performing that very song. A Brooks and Dunn cover was next with Neon Moon which was a great rendition and Kacey’s vocals went electronic. Kacey closed the set with new song High Horse which was another impressive tune but it met an even more impressive moment when giant inflatable beach balls that changed colour when coming into contact were happily bouncing throughout the arena, exciting all the fans and making it a stunning thing to witness. At the very end, the stage burst out gold confetti and the arena looked visually stunning. What a special and unexpected ending to an also unexpected show.

Kacey has clearly spent some time preparing for her headline slot at C2C and certainly proved her worth of being a headliner. Kacey is growing from strength to strength musically and performance wise and it is no wonder that she is returning to the UK in October to play venues such as Wembley Arena.

Kacey returns to the UK in October as part of Country Music Week and to play various other shows.

Tickets are on sale Friday 16 March via AXS.com and gigsandtours.com.

Late to the Party

Love is a Wild Thing

It is What it is

Keep it to Yourself