To say we were excited to see Little Big Town at BST Hyde Park is an understatement. As soon as Little Big Town were announced to support Eagles we knew it made absolute sense and that Eagles fans were going to absolutely love them! Jimi Westbrook, Karen Fairchild, […]

Over the years, BST Hyde Park have booked so many country music artists to support major headliners, giving country music the recognition it deserves to an audience who may not necessarily be country fans. Artists such as Lukas Nelson and Promise of the Real, Eric Paslay, The Shires, […] 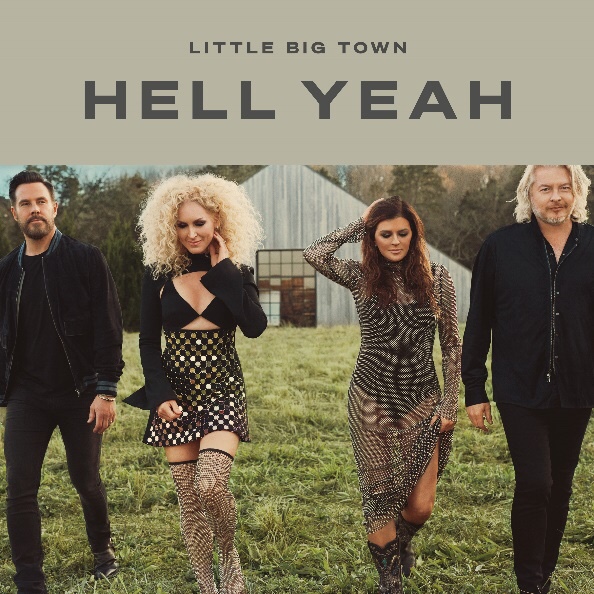 Little Big Town is releasing their latest single, “Hell Yeah,” on Monday, April 11. The song is the first single released by the ACM, CMA and GRAMMY-winning band in two years and will be on their forthcoming 10th studio album. The new record follows the No. 1 Country […]

Little Big Town will be joining The Eagles at BST Hyde Park. Why we think their fans will LOVE them!!!

British Summer Time at Hyde Park has always been a friend to country music. In the past we have seen The Shires, Ward Thomas, The Wandering Hearts, Ryan Kinder, Sarah Darling, Lukas Nelson and Promise of the Real, Eric Paslay and so much more. These acts all received […]

Cassadee Pope has released the music video for her explosive new single, “What The Stars See.” The video, directed by Ed Pryor and Executive Produced by Wes Edwards, is a colourful take on the voyeuristic sensibilities of famed sci-fi action film, Blade Runner, and includes special appearances by […]

Some songs live forever, are timeless and often have the ability to be redefined (reimagined) again and again across various genres and styles. Restoration is more than just a covers album – it does exactly as the title suggests and restores some of the greatest music of our […]

I think it is impossible to find any kind of fault with Little Big Town. Kimberley, Karen, Jimi and Philip are just about the nicest and most talented people in not just country music but music in general. Little Big Town have a special place in our hearts […]