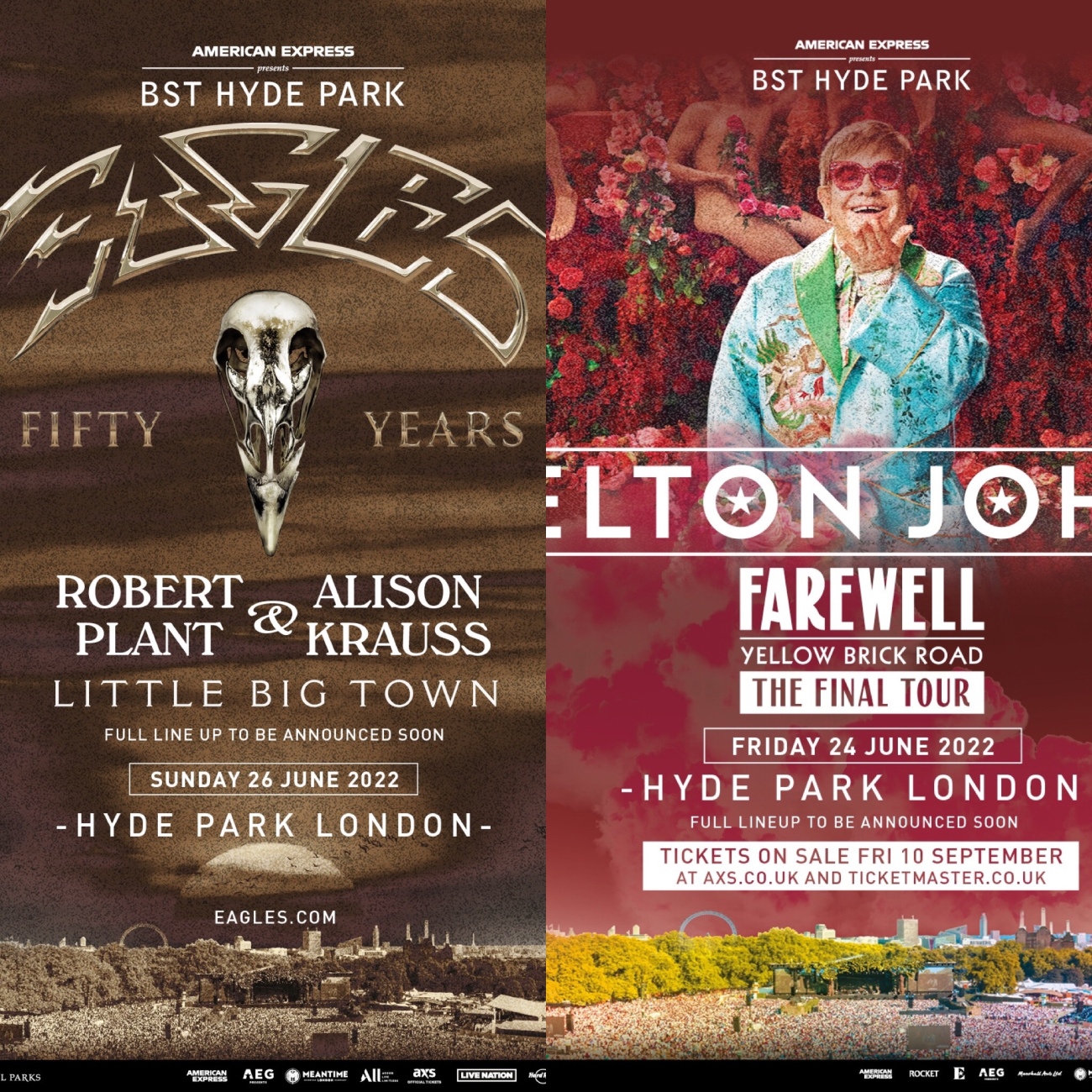 So BST Hyde Park is just around the corner….Ok so not around the corner (June 24th to July 10th) but it will be here in no time and we are getting quite excited about what other artists are going to be on all the line ups.

BST have invited so many country/americana acts in the past and they have really championed the genres which has always been incredible to see. In the past we have had The Shires, Ward Thomas, Eric Paslay, Ryan Kinder, Lukas Nelson and Promise of the Real, Megan McKenna, Catherine McGrath, Sarah Darling, Kelly McGrath, The Wandering Hearts and more.

This year so far we have had announcements that Little Big Town will be supporting the Eagles as well as Robert Plant and Alison Krauss. Can we expect more though? We hope so and going by past BST events we think that it is pretty likely! 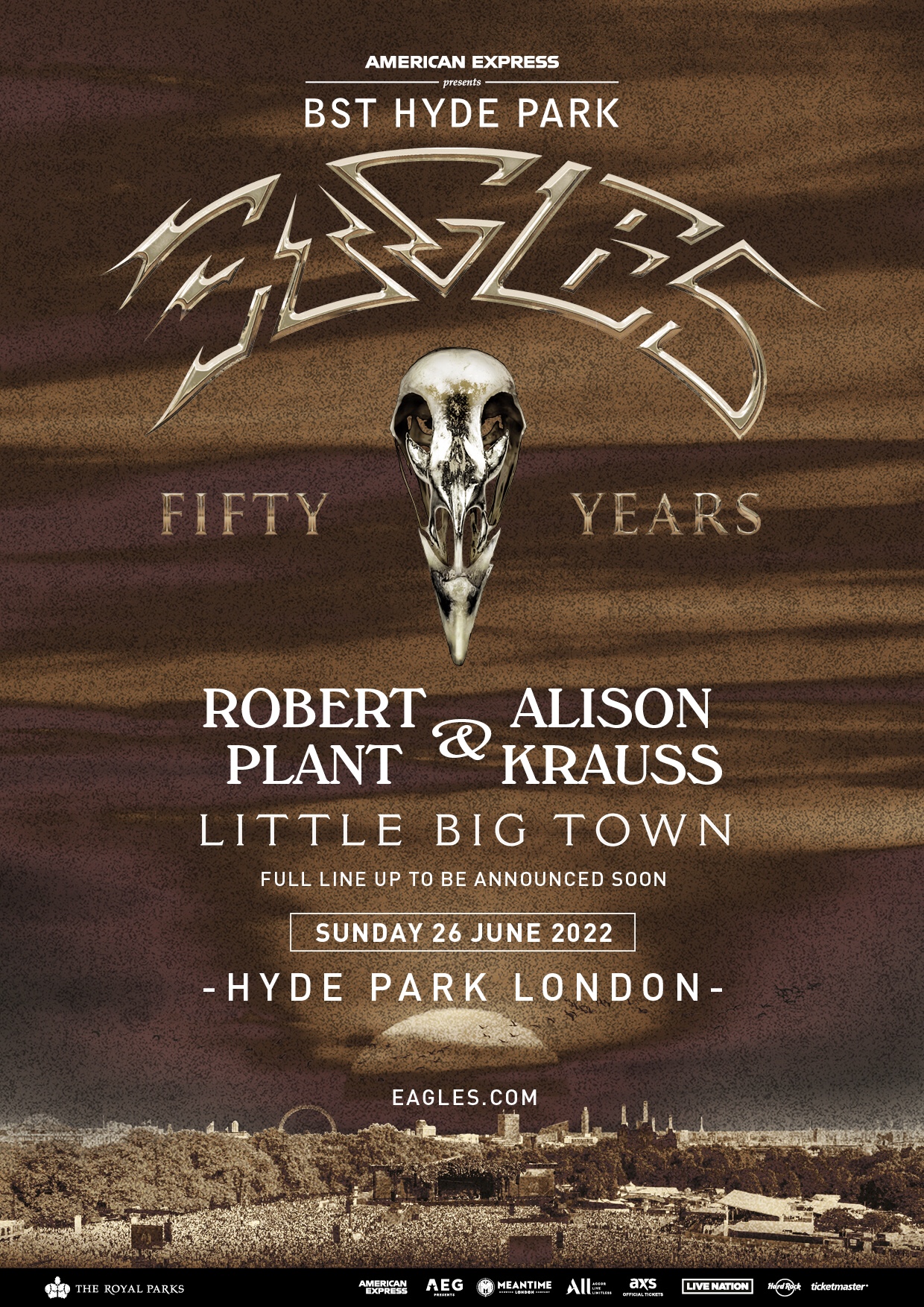 So we know that Kacey Musgraves is in town playing shows including Hampton Court and Glastonbury. We don’t have her Glastonbury date yet so we think maybe she will be on Elton John’s Farewell Tour show at BST. We know he is a fan of Kacey and an advocate for country music in general. After all he released an album of country artists recording his music called Restoration: Reimagining the Songs of Elton John and Bernie Taupin. This album features Kacey Musgraves singing Roy Rogers so we are pretty hopeful! If she did play, I wonder if she would play this version? Could be a nice way to warm up the Elton fans.

Little Big Town are also on that album but of course are supporting the Eagles. So now we turn to other country acts that could potentially be on the billing. We think perhaps The Shires? They would be a perfect fit for the event as would other UK country sensational duo Ward Thomas. How about Morgan Wade? She is in town and would be a fantastic addition. Her stunning vocals and songwriting skills will win over an fan on any of these dates and she is free from June 25th…maybe she will be on the Eagles date??

Will Brad Paisley potentially make one of the dates before his Glasgow and Ireland shows??? He hasn’t announced anywhere else in the UK yet but that would leave him to play on dates with either Adele, The Rolling Stones, Pearl Jam or Duran Duran.

Another artist who would have been a great addition is Maren Morris but she is already on tour on those dates. We may see a return of The Wandering Hearts who have become quite a BST fan favourite. 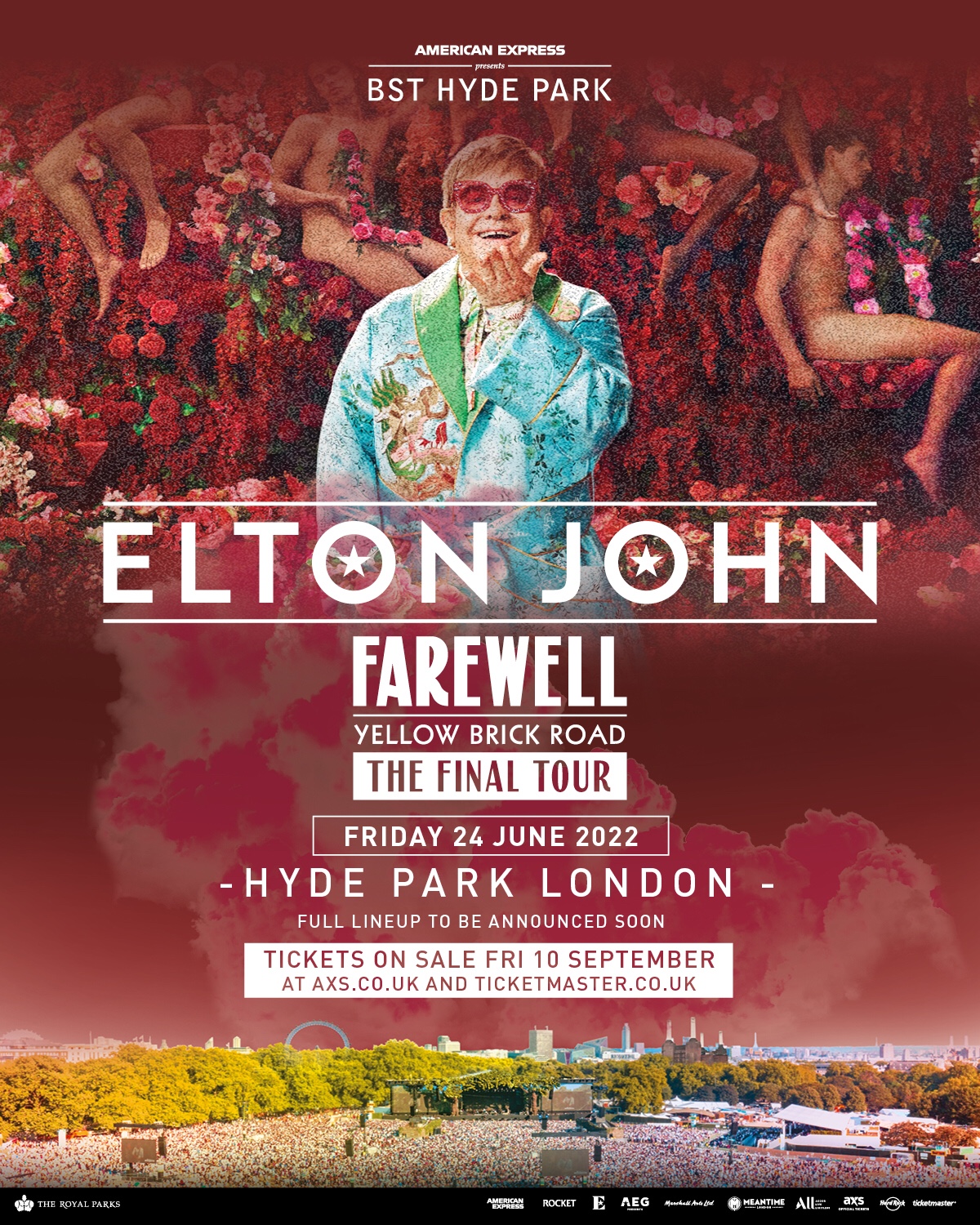 Potentially we could have country acts playing on any of the days such as Pearl Jam, Duran Duran, Adele and The Rolling Stones.

Either way it is all rather exciting now that festival season is almost upon us. These summer events are going to be ones to remember as of course it has been so long since we have had any festivals and we have really missed BST Hyde Park.

Thinking about going? Get all the info here