Hunter Hayes is one of the youngest and most talented artists in country music at the moment but both his music and live performances seem to divide the country music scene here in the UK. Having played an electrifying set last time he was at C2C, I was […]

We adore Hunter Hayes here at BOON. Quite possibly one of the most talented artists in music today – Hayes is a multi instrumentalist as well as a singer/songwriter. It’s his live shows where I think Hunter’s true talents really lie and with C2C Festival just around the […] 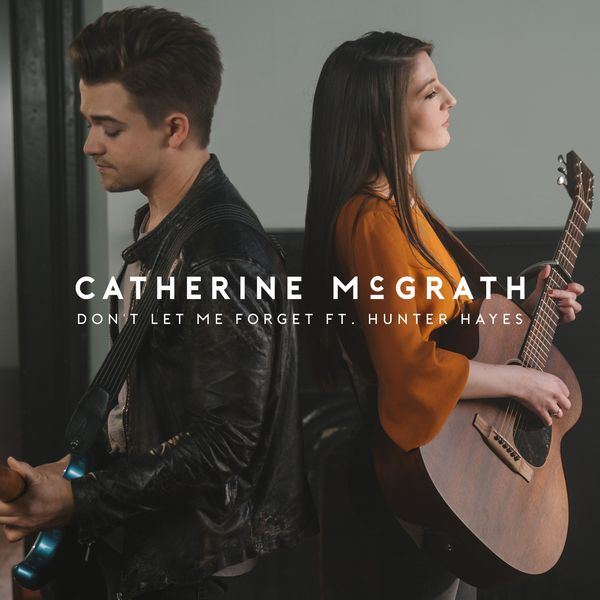 Catherine McGrath has often been tagged as the Irish Taylor Swift and as a huge fan of hers, I don’t think she would ever get tired of that comparison. Over the last year Catherine has grown from strength to strength and it isn’t hard to see why. With […] 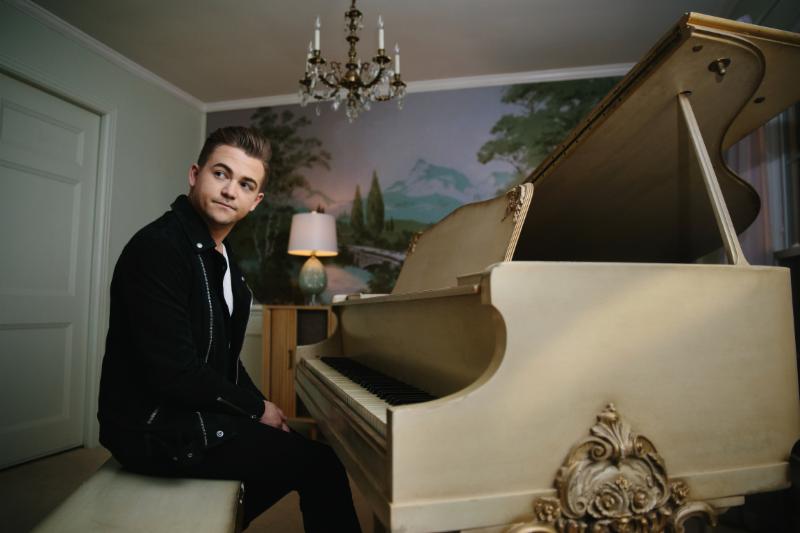 “Pictures” Premiering in 2018 at Regal Cinemas in Nashville Five-time GRAMMY© nominee Hunter Hayes continues to find innovative ways to share music with his fans, this time creating a mini-movie set to roll out in three parts over the coming months. The series, titled “Pictures,” began with Forbes […]

Hunter Hayes is probably one of the most talented musicians in the world right now. A multi instrumentalist which not many people realise, this guy has a huge, long lasting career ahead of him. Hunter’s music can often be misunderstood. A lot of country fans see him as […]

Tech-savvy singer/songwriter and multi-instrumentalist collaborates with YouTube to create a 360-degree virtual reality experience premiering worldwide at 2:00 p.m. EST / 1:00 p.m. CST today, Feb. 17 Video available now exclusively at People.http://people.com/country/hunter-hayes-yesterdays-song-virtual-reality-video-premiere/com A self-proclaimed “geek” who has been tapped by Mashable as an “Artist That Backs Music […]

Singer/songwriter and multi-instrumentalist set to perform “All For You” as featured in the animated feature film, premiering in theaters nationwide on January 13 Befitting of his own creative odyssey and a fresh start to the year, five-time GRAMMY nominee Hunter Hayes will debut “All For You,” an original […]

Hayes gives fans the first taste of music from his highly anticipated third studio album ahead of Oct. 24 single add date Having spent the past year on a creative odyssey, writing more than 100 new songs and even building his own mobile studio to be able to […] 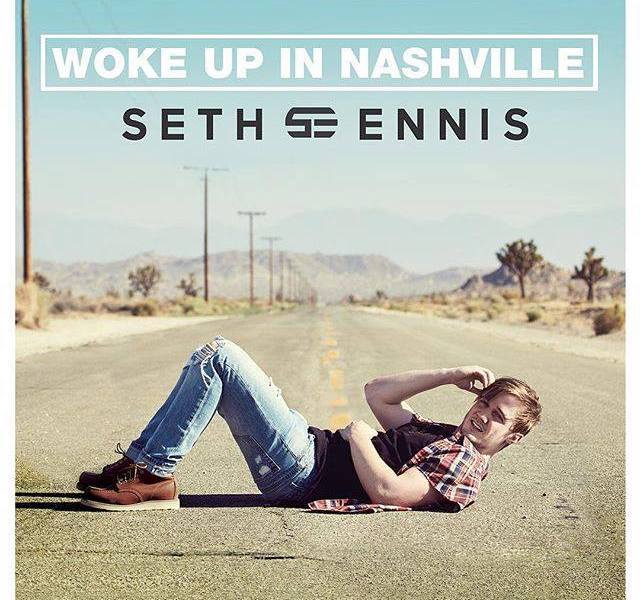