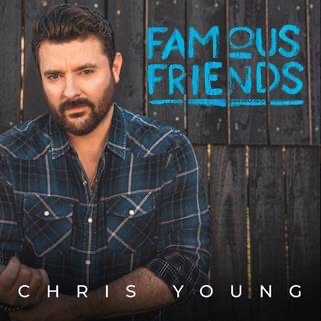 Grammy-nominated, multi-platinum US country star Chris Young will make a welcome return to the UK next May for live dates, as part of his “Losing Sleep World Tour”. In his first appearances here since his mainstage performances at C2C 2017, Chris will play the following shows: Sunday 5 […]

Firstly, I love Chris, he is such a teddy bear and quite possibly the nicest man in country music and he loves his fans. In meet and greets he seems to be so genuinely happy and grateful to meet every fan and spends a bit of time with […]

Losing Sleep is the Grammy-nominated singer’s third album in just 24 months At only 32 years old, country music star Chris Young has already had an enviable and prolific career, giving fans six studio albums in 11 years. Fresh off the success of I’m Comin’ Over, which earned […] 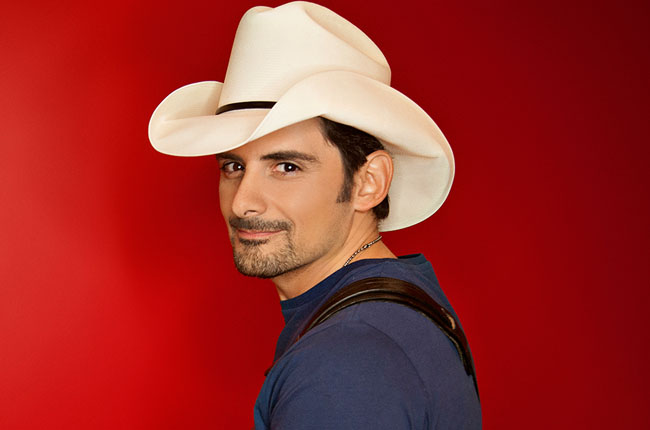 Brad Paisley seems to have been under the radar a little bit in the last few years, chart wise anyway. From a man who was once at the top of the charts and up for every award, a new generation seem to have taken over. It shouldn’t be […]

Chris Young is a fan favourite amongst the UK country fans. No stranger to playing on our stages, Chris’ return was more than welcoming and he was one of the acts that most fans were looking forward to. There is something about Chris. Not only is he a […]

JASON ALDEAN RETURNS TO THE ROAD WITH HIS THEY DON’T KNOW TOUR LAUNCHING IN TOLEDO, OH, ON APR. 27

Cassadee Pope releases new EP ‘Summer’ – read our thoughts! I, like many others, have been waiting for new music from Cassadee Pope for a long time. Her debut album, Frame By Frame, was released back in 2013, after she won the US version of The Voice.