Have you seen Thompson Square’s Video for their single Masterpiece? The duo are also at The Long Road Festival In September

GRAMMY-nominated Nashville-based duo Thompson Square have today shared the video for latest single ‘Masterpiece‘, their debut UK single and the title track of their third album (co-produced with award-winning producer Nathan Chapman (Taylor Swift), Dann Huff (Keith Urban) and Ilya Toshinskiy), released last year to an overwhelming response from fans and critics. Songs from the album have been streamed millions of times worldwide to date and featured on TV shows including Netflix’s hit The Ranch.

Speaking directly to fans, the husband-and-wife duo Keifer and Shawna Thompson said: “Not only will this be the first official single in the UK it will be accompanied by our first new music video in the UK as well. We’re so proud of this project and can’t wait for you to hear it. This is the most representative collection of songs that we’ve ever had. It’s a snap shot of our life over the past couple of years, touching on the good times and the tough times too. ‘Masterpiece’ is a song written about our three year old son Cooper and the love that Shawna and I have shared for some time now. This kid has changed everything for us and becoming parents has been the greatest, most inspiring thing we’ve ever done and that inspiration led us to this album. We hope you love it as much as we do and we can’t wait to play it for you live soon…”

The emotionally-charged video features real footage from their lives, including shots from their wedding and other key family moments, as well as a captivating new performance of the song filmed at the beautiful Coleman Theatre in Miami, in Keifer’s home state Oklahoma.

The Duo will also make the UK debut at The Long Road Festival in September. 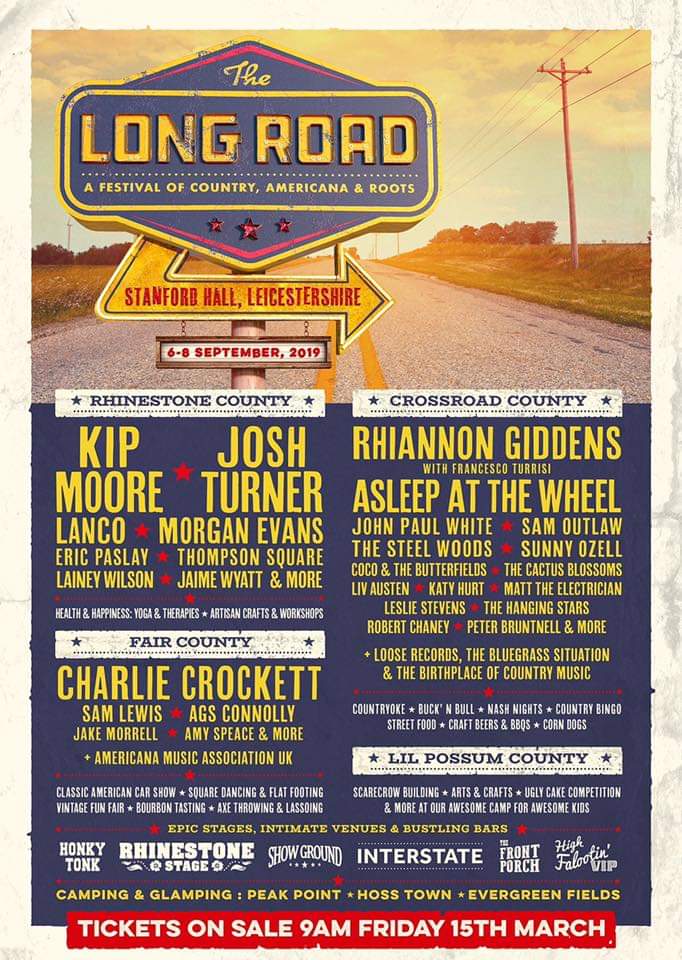