Ward Thomas released their 3rd Studio Album ‘Restless Minds’ at the start of February 2019 and kicked off this Album tour. I have followed Ward Thomas since they started out so it has been great to see them grow. In their set they included a number of hits […] 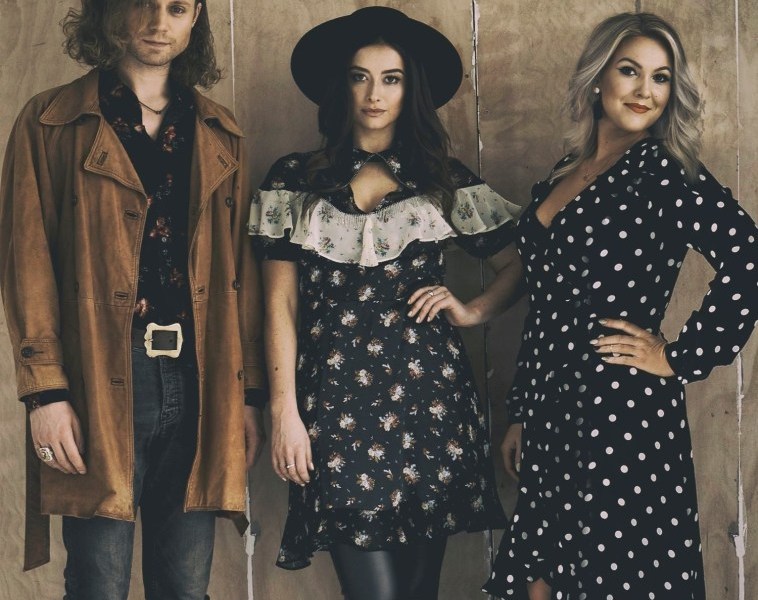 The Wandering Hearts – Live in Cambridge with Ward Thomas – Review

Concert: Ward Thomas, Restless Minds Artists: The Wandering Hearts (Support) Date: 7pm on Friday 1st March 2019 Location: Cambridge Junction Review: With the amount of British talent, we have in the Country music Genre today, we are defiantly ‘Building Our Own Nashville’. Friday Night at Cambridge Junction highlighted some […] 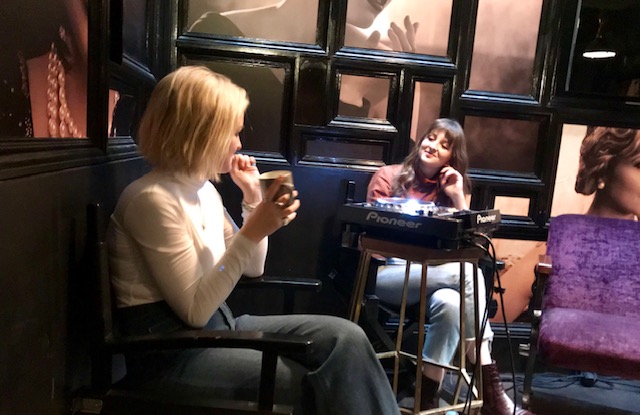 Event: Pre-Album release Playback of ‘Restless Minds’ Artists: Ward Thomas Date: 3:30pm on Tuesday 29th January 2019 Location: Secret Location, London Review: I have been a big fan of Ward Thomas since they started out in 2014 and I have both their Debut Album ‘From Where We Stand’ […]

Chart-topping country duo, Ward Thomas, will be putting down their guitars and grabbing a pair of litter pickers to help clean up two beaches on the south coast as part of the Marine Conservation Society’s (MCS) Great British Beach Clean (14th-17th September). Twin sisters Catherine and Lizzy Ward […]