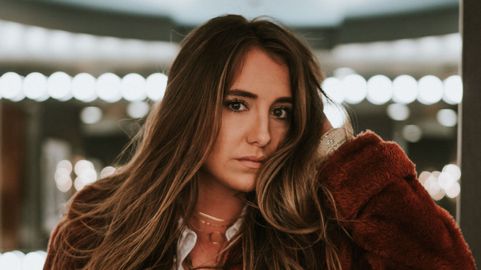 For those lovely C2C attendees who do not have any Official After Party tickets then fear not as C2C always have enough going on to suit everyone. Straight after the main stage shows doors open on the top floor of All Bar One for a special late night show. Now, seeing as is a free show, it is best to get there as early as you can if you want a good view but fun will be had regardless.

We are huge fans of Lainey Wilson here at BOON. This lovely lady has not only some of the best, traditional sounding country tunes out right now but Lainey has just about the coolest accent ever and is such a fun lady to see live. Confident, sweet and extremely talented, trust me when I say that you do not want to miss her live.

Lainey made her UK debut as part of Country Music Week last October and she has been on our “Must-return” list ever since.

Lainey released an independent album in 2016 titled Tougher and a self titled EP in 2018 before signing to BMG. Lainey’s EP is most recognisable and will be where a lot of her live material will no doubt come from. Everything about the EP is fantastic. Fans of both traditional and modern country will no doubt be blown away by her especially with songs such as the stunning Dreamcatcher, the addictive Waste of Good Whiskey, the catchy Middle Finger, the cool, honky tonk vibed Workin’ Overtime and much more.

Hailing from Louisiana, Lainey has some great stories to tell, a strong southern appeal and is quite easily one of the best artists to emerge from Country Music in a long time – I mean how many artists are still keeping that traditional sound and making it modern? With Lainey playing  one of the late night shows, I think she will put on an extra special show where she won’t hold back and isn’t that what country music is all about?