Following his recent UK headline tour in June and appearances at Black Deer Festival, Paul Cauthen has shared the cinematic video for “Holy Ghost Fire” – the second track to be released to stream/download from his second full-length album ‘Room 41‘ (pre-order here), out Sept 6th 2019. Check […]

On his UK tour earlier this summer Paul Cauthen sat down for a beer with Chaz Brooks and talked freely about his musical upbringing, his influences, what’s on his playlist, his debut solo album and revealed that he sold his heart to the songs a long time ago. […]

When I write a gig review the support act may get a sentence or a namecheck, but often not if they don’t merit it. So when I went to see Paul Cauthen as support to Andrew Combs I wasn’t sure what to expect. I interviewed Paul before the […] 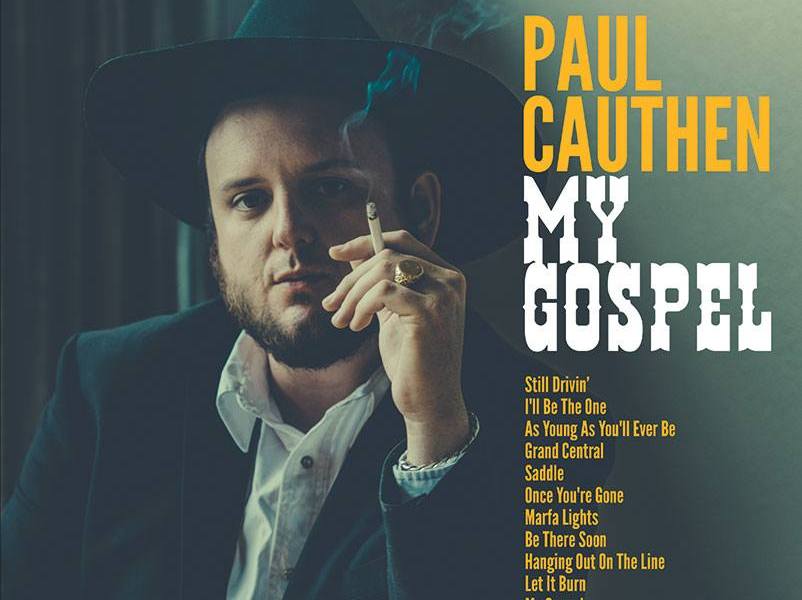 Solo Debut Album My Gospel Out Now Remarkable singer songwriter and co-founder of the acclaimed duo Sons Of Fathers, Paul Cauthen will play much-anticipated live shows in the UK this May. Following the Kilkenny Roots Festival April 30 – May 1, Paul will open for Andrew Combs on […]