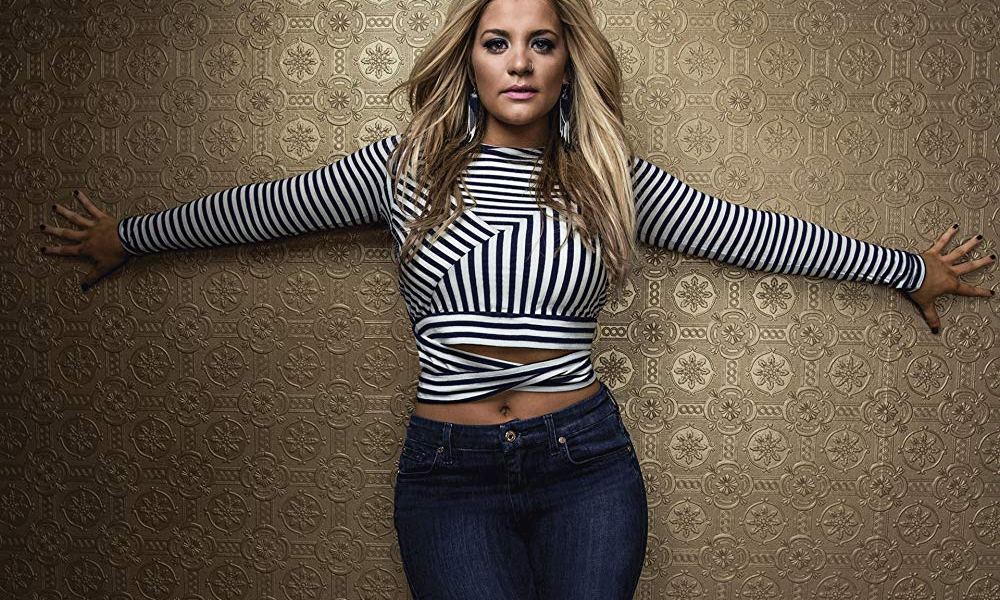 We adore Lauren Alaina in the UK. It’s not just her fantastic music and her outstanding vocals but also her infectious personality that has us completely hooked. When she first graced a UK stage back in  2016 at C2C Festival, new fans and old have been eager for […] 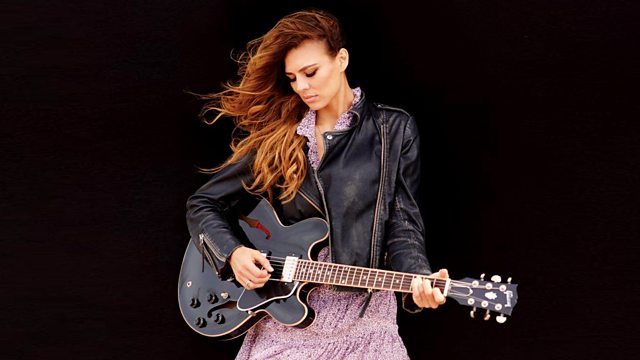 When you have seen an artist live many times, it sometimes hard to continue to review them, especially when the amount of times have been so closely together. The first time I became a fan of Twinnie was when I saw her songwriting credit on The Shires song […]

Despite Nashville Meets London running for a few years now, this was actually the first one I could attend. Going from a two day event to one day this year, the line up on Saturday July 27th was pretty stellar and a dang good mix. Having Lauren Alaina […]

Representatives of the international music brand, Nashville Meets London (NML), have officially announced an advance lineup of artists set to perform during this year’s Nashville Meets London Music Festival, to be held July 27, 2019. 2018 ACM New Female Vocalist of the Year, Lauren Alaina, will headline this […]