The Big Feastival – Sundown Saloon Stage – Which UK Country Artists Do We Want To See Next Year?

Music Festivals are becoming more and more accommodating to country music here in the UK and we are extremely happy about that! Country music in the UK is growing and growing and finally getting past that “country & western” stereotype that we so often heard in the past […]

The track is the first release since Harleymoon’s breakthrough year after winning the New Artist Horizon Award at the BCMA’s. She had been on a whirlwind of high-profile performances including Isle of Wight Festival, British Country Music Awards and firing-up crowds in cities from London to Manchester while […] 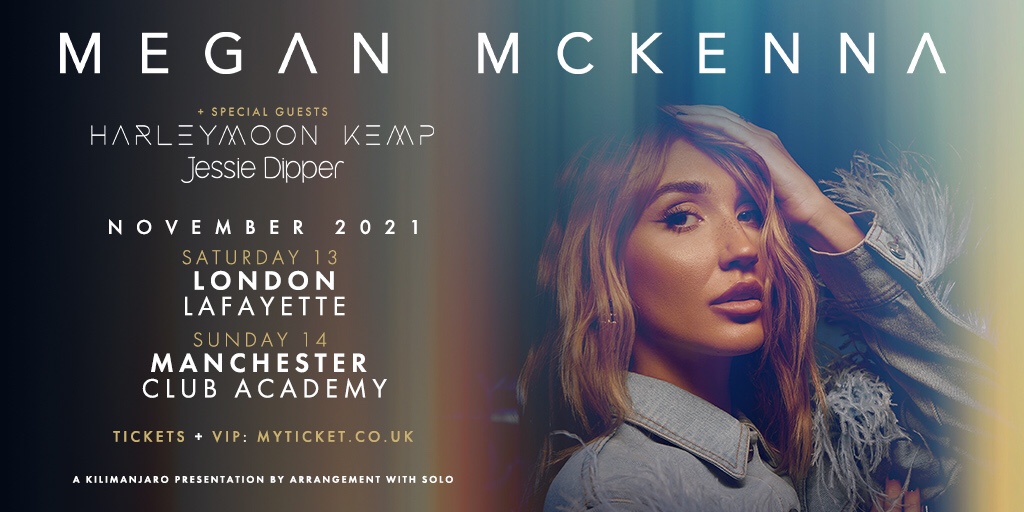 After a long time away from being able to see/hear live music, we are finally getting back to seeing musicians in a live setting again and what a relief for these artists, venues and their staff. Megan McKenna returns to the stage with her headline shows in London […] 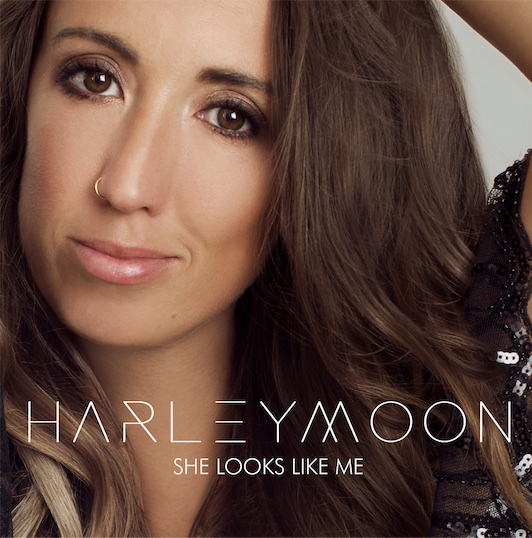 “She Looks Like Me” is the new single from UK singer-songwriter Harleymoon Kemp, due on digital services worldwide from September 18th. Fans can listen here https://ffm.to/pepjk0q “This moment really hurt at the time, left me confused, flushed and uncertain of how I was meant to feel. The song […]

Harleymoon Kemp today releases her debut single Space. Produced by Fred Abbott of Noah and The Whale and Co-written with Emelie Eriksson and Robin Carlsso, Harleymoon fits very nicely within the UK country music scene and will undoubtedly make a big impact within the fanbase and the industry. […]