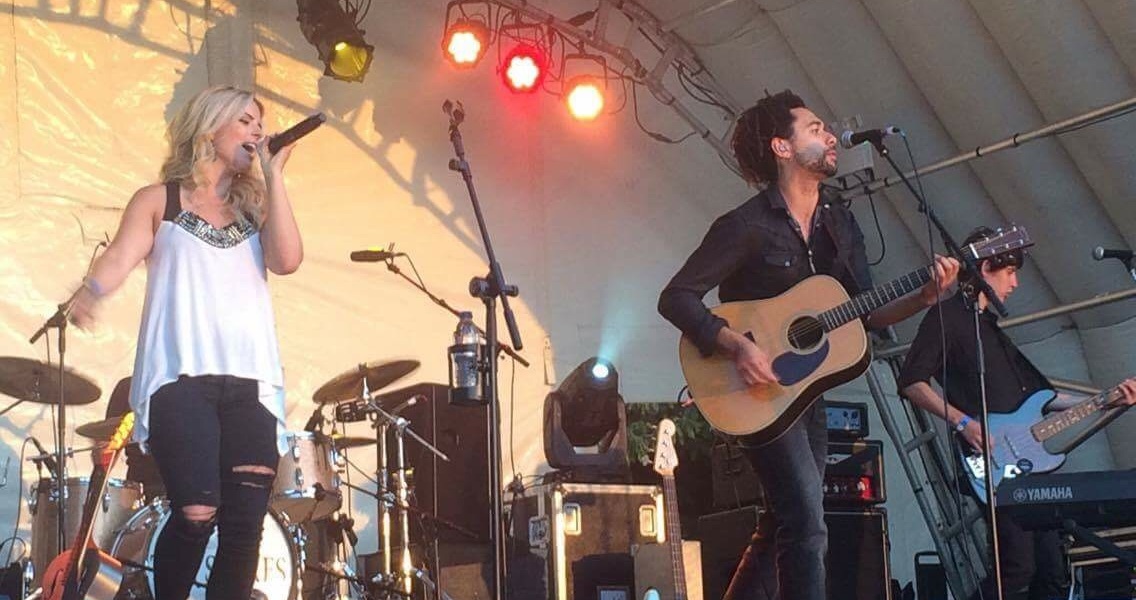 The Shires at Bracknell Festival Review

The Young Fables – TWO – Album review and why you should give it a listen! I am going to start this by saying that I have played The Young Fables album non – stop since it fell through my letter box on a bright summer’s morning. Going […]