Review and live photos by Kayleigh Lewinton and Scott Tomlins

The Charity gig was in support of Musicians Against Homelessness and Crisis – all the proceeds went to these great causes.

The Troubador is an intricate venue which was perfect for the acoustic sets throughout the evening.

First up were Helen Hurd and the Mavericks, Helen is a happy bubbly person with a great strong voice. They played some fantastic songs and it was easy to see the rock chick in her. Overall Helen and The Mavericks gave a good set kicking off the evening in style, I am looking foward to seeing more of her.

Next up were the popular UK country duo Holloway Road. Followers of Holloway Road know they are known for their jumpy upbeat music so it was a really interesting moment hearing them play acoustically. The duo gave a good solid set playing fan favourites If She Falls and We Said So as well as many other great tracks, showing they can mix it up when they need too. Overall a jolly good show from them.

Up next were headliners Curran –  Mark Curran the lead vocalist is always on top form singing his own material and he invited Helen Hurd for a fun and entertaining duet of the Tina Turner’s Rolling Down The River showcasing his voice and talent which has seen him come into the country scene with impact and open for the likes of Drake White, Tucker Beathard and Frankie Ballard as well as playing some of their own headline gigs throught the last few years.  Curran finished their set with their song Better Days, a song with a lot of meaning that can speak to any listener on the planet. 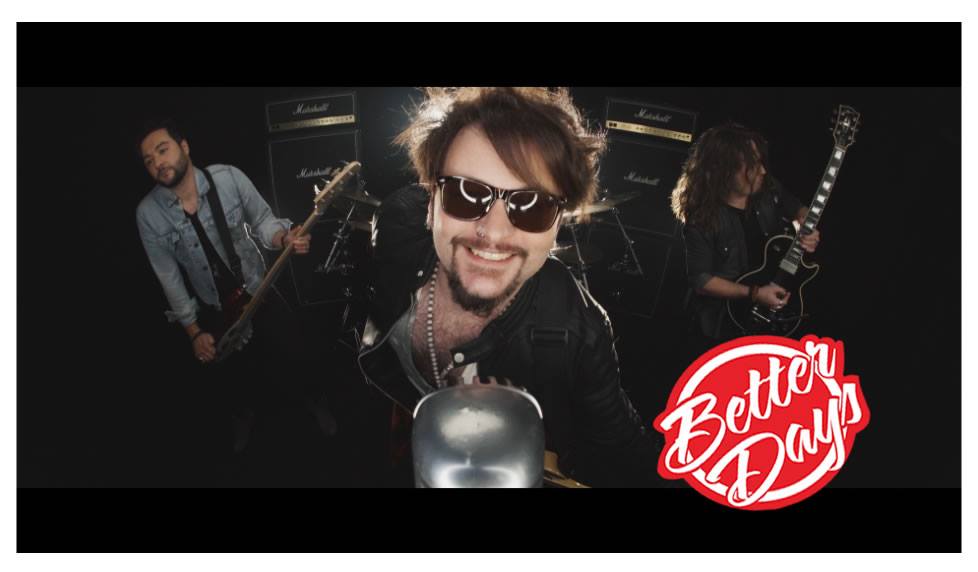 Curran head back on tour in February 2018 in the UK with support provided by Holloway Road. Curran are said to be releasing an album next year so 2018 is shaping up to be a strong and promising year for them.

A wonderful evening for great causes, please check out the artists as well as the highly important charities.