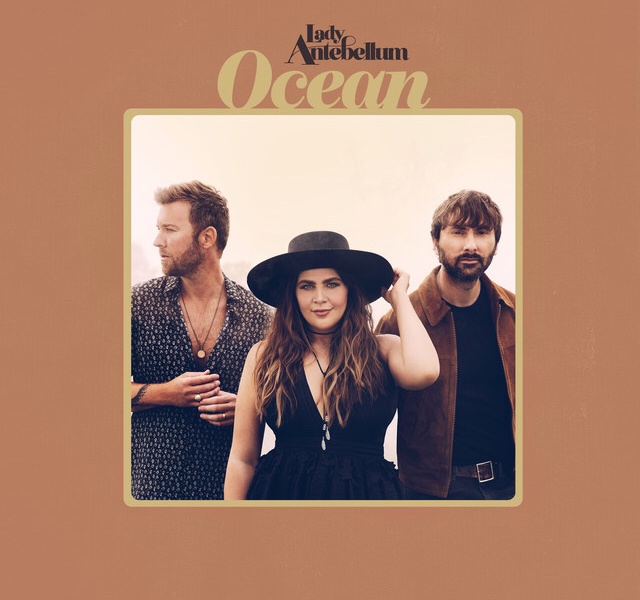 It’s been quite a while since Lady Antebellum‘s music has excited me like this. That’s not to say that their last few albums were bad but I just found them lacking that true Lady A Magic that made them one of the best bands in the world. Right […]

“This is not a concert. This is a P-A-R-T-Y” enthused Sugaray Rayford, onstage at London’s 100 Club where, earlier this year, he and his band thrilled as part of London Blues Week. The recently decorated bluesman was back at the famous venue in the midst of a straight […]

TUESDAY NOVEMBER 19th 229 VENUE ROOM 1, LONDON WATCH THE VIDEO FOR NEW SINGLE ‘LIVIN’ MY BEST LIFE’ Due to phenomenal demand, A Thousand Horses have upgraded the venue for their very special UK show next week on November 19th, moving from the intimate room at 229 Venue, […]

CMA Awards New Artist of the Year Nominee Shares Details via BUILD Series  New Duet with Lee Brice “I Hope You’re Happy Now” Nears Top 40 at Country Radio    “So much has happened to me in the last few years. My fans have changed my life and […]

Shares live video of ‘Shaky Bridges’ with the McCrary Sisters (watch here) Massachusetts-born, Nashville-based singer/songwriter Sean McConnell, who has appeared in the UK no less than three times during 2019 – opening shows with Ashley Monroe, a performance at The Long Road festival and a recent run of […]

Scotty McCreery’s southern charm was out in full force as he wrapped up a wonderful week of country music in London on Monday. The singer treated the audience to a very animated display as he put heart and soul into each rendition of his much loved songs and […]