Being a country music fan, it’s hard not to be a little biased towards Wild Rose. Out now on general release in cinemas around the UK, I was lucky enough to see a preview at C2C back in March. I got so emotionally caught up in it – […]

JESSIE BUCKLEY “BORN TO RUN” SINGLE AND VIDEO OUT NOW

BAFTA Rising star nominee Jessie Buckley, one of the fastest rising actors in cinema, looks set to take the music world by storm as the star and voice of the gritty, inspirational and heart-warming film WILD ROSE. Written by legendary country star Emmylou Harris, “Born To Run” is […]

From his debut No. 1 single “Should’ve Been A Cowboy” to the smash “As Good As I Once Was,” many of singer, songwriter and entertainer Toby Keith’s biggest hits have been inspired by casual conversations and accidental one-liners. But only one of Keith’s songs is born of a […]

Country programming has been expanding across TV, radio and digital platforms in recent years but following recent mainstream radio attention, ‘Total Country’ TV channel wants to take the country music video experience out of the niches and into the mainstream. ’Total Country‘ will feature hot new country and […]

BOON was delighted to be invited to attend the preview screening of the latest blockbuster movie A Star Is Born at London’s swanky Soho Hotel. The private screening was hosted by Entertainment Focus and Warner Brothers and attended by the good and the great of the UK country […]

Interview: Clare Bowen talks the finale of Nashville, her debut album, her UK tour, falling in love with her husband and more

Australian singer/songwriter/actress Clare Bowen is best known for her role as Scarlett on the hit TV Series Nashville. Having played a role who had a somewhat successful yet unplanned music career, Clare is about to embark on what looks set to be an even more successful music career […] 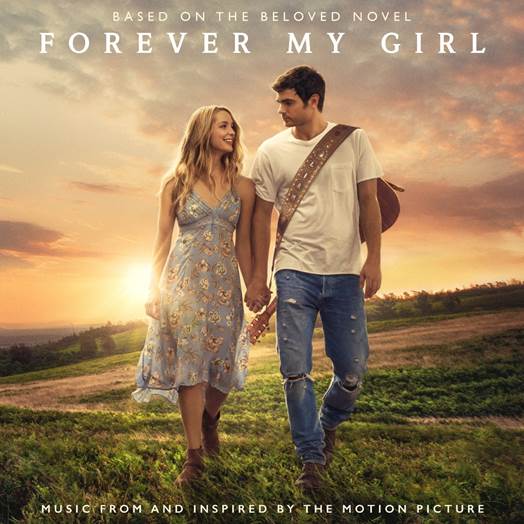 UMG Nashville releases the highly anticipated 19 song soundtrack to the feature film Forever My Girl today. Assembled by executive music producer Brett Boyett, the star-studded soundtrack includes brand new original songs along with classics from some of the most respected names in country music. Artists include reigning […]

Lauren Alaina movie Road Less Traveled on DVD – have you seen it?

Last year (2017) during a highly successful album release for her exceptional album Road Less Traveled – Lauren Alaina also made a movie with the same title. I am yet to see this film but am intrigued. I have seen mixed reviews as you would expect but then […]

The Music of Nashville: Greatest Hits Seasons 1-5 to be released on October 6th

Big Machine UK announce an exciting Greatest Hits 3-disc compilation of the music from TV series Nashville, to be released on October 6th. Pre-orders are available now. The Music of Nashville: Greatest Hits Seasons 1-5 3-disc collection of the most popular tracks from seasons 1-5 of the Nashville […]

There are so many great TV shows out there at the moment across all TV genres and as someone who used to watch so many shows, I have cut back a lot since having a child due to lack of time. With the lack of hours to watch […]