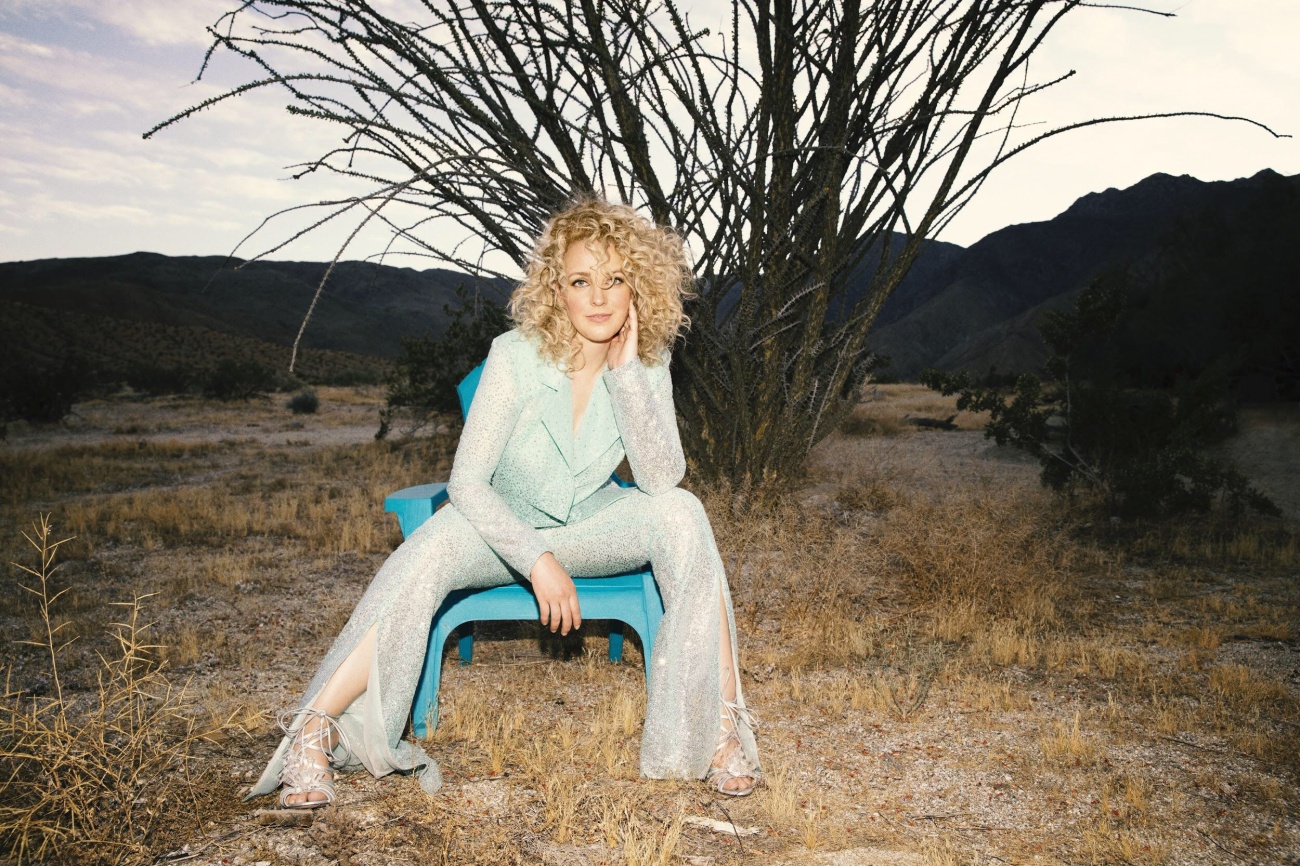 “When I heard Cam’s new music, I was moved and inspired,” said Triple Tigers’ Norbert Nix. “She has an identifiable, world class voice and her songs are crafted with experience, emotion and strength. She is at the apex of her creative journey and it’s an honor to work with an artist of her caliber and to partner with our good friends at RCA Records New York to showcase her talents to the world.”

Cam’s forthcoming new single “Classic” is set for release to country radio on July 17 as well as the pre-order for her much anticipated new album.

“This upcoming album is the best music I’ve ever made,” says Cam. “It deserves the best partner to take it out into the world – and that’s what I’m getting with Norbert and the team at Triple Tigers. Their passion, drive and ingenuity are exactly what I was looking for. This is gonna be such a fun ride.”

In 2015, Cam took the world of country music by storm with her critically acclaimed full-length debut, Untamed. The record not only bowed in the Top 15 of the Billboard Top 200 and registered at #2 on the Top Country Albums Chart, but it also yielded her double-platinum GRAMMY®, CMA and ACM-nominated smash single, “Burning House,” which remains the bestselling country song by a female solo artist since its release in 2015. Since then, Cam has continued to thrive as both a songwriter and musician. She lent her writing voice to Miley Cyrus’ 2015 album, Bangerz, and co-wrote “Palace” with Sam Smith for his 2017 album, The Thrill of It All (the song also became the soundtrack for an exquisite Apple commercial). She broke boundaries with her bold and empowering 2017 lead single, “Diane,” and further showcased her range when she teamed up with Diplo for the genre-bending Thomas Wesley 2019 debut single, “So Long.”  She has consistently sold-out shows across the globe, cementing her status as an international powerhouse on stage. She performed alongside Sam Smith for 4 sold-out shows at the O2 Arena in London and joined him on his 2018 North American tour, opened for Harry Styles at the legendary Ryman Auditorium in Nashville, delivered standout festival sets including the coveted sunset slot at Stagecoach in 2019, headlined top venues across Europe and Australia, and performed a “game-changing” (Rolling Stone) debut-headline gig at The Ryman Auditorium. By taking risks and standing up for herself, Cam has continued to hustle and pave her own way. Earlier this year, Cam released two songs “Till There’s Nothing Left,” and “Redwood Tree” from her highly anticipated sophomore album due out later this year.

Since its inception in 1900, RCA Records, the second oldest label in American history, has been home to some of the most iconic music artists of all-time celebrating music across all genres.  The label has a rich, storied history which is earmarked by artists continually pushing their artistic boundaries and shaping the cultural landscape.