‘NEW YEAR’ IS OUT NOW VIA BMG

‘Good Years’ will be available as a limited edition red vinyl as well as on CD and streaming platforms.

The band’s new music coincides with the announcement of a UK tour which will see the duo play the likes of the London Palladium, Bristol

Academy, Birmingham’s Symphony Hall and Brighton’s Dome alongside a number of other venues across the UK.

As with all their albums ‘Good Years’ was recorded in the home of Country Music, Nashville. It is a poignant project for Crissie and Ben now having made huge waves both on home soil and across the pond as the first UK artists to win ‘Best International Act’ at the prestigious CMAs.

Speaking on the release of their latest single and the new album Crissie and Ben said;

“We are so excited to be releasing ‘Good Years’, our 4th album recorded in Nashville and also announce our next UK tour! Honesty and storytelling has always been such an important part of our songwriting. We’ve poured some of the incredible experiences and

life we’ve lived into these songs. We can’t wait to hit the road next year and play these live across the country. The songs mean so much to us personally, but there really is nothing like looking out at our fans in the crowd and seeing how much of an impact they can have in someone else’s life. It’s truly a very special thing”. 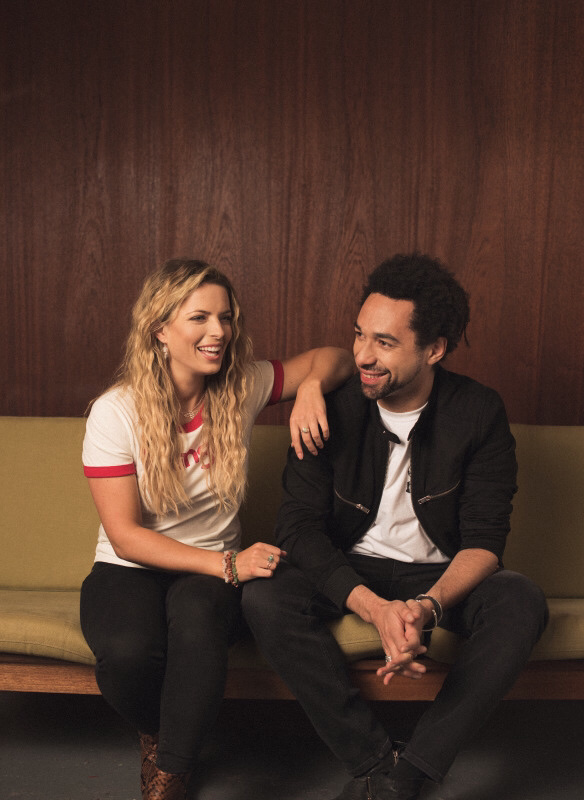 Ben and Crissie will embark on a UK tour in May 2020, full list of dates noted below:

15th May, Gateshead The Sage

26th May, Basingstoke The Anvil