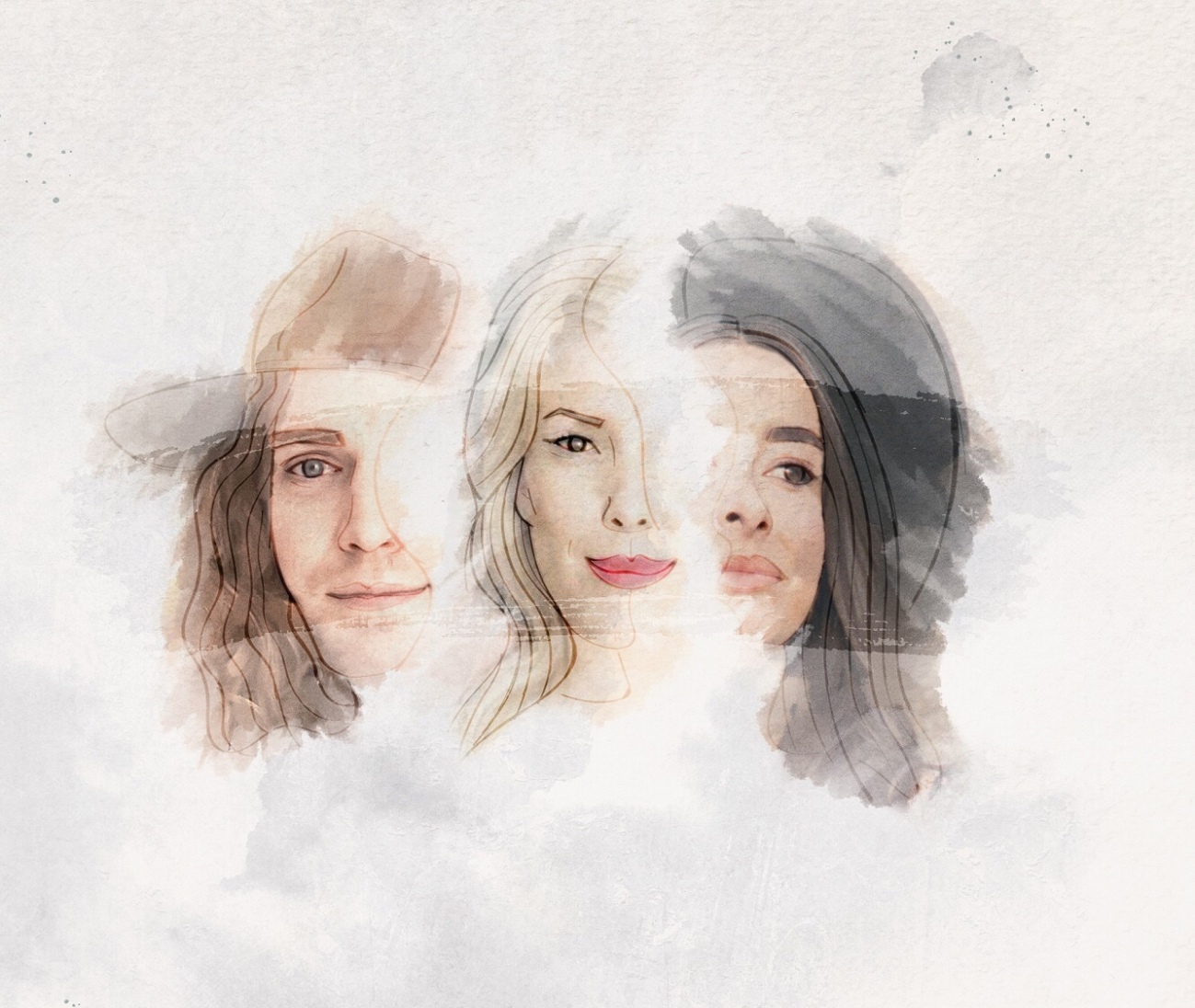 OUT ON DECCA 14 JUNE

Today, The Wandering Hearts share their stunning rendition of Mark Ronson and Miley Cyrus’ ‘Nothing Breaks Like A Heart’, out on Decca on 14 June.

Grabbing the listener from the very first note, the track opens with the band’s trademark harmonies at the forefront, accompanied by stripped back guitar. Firmly stamping their mark on this pop favourite, they have transformed the song into something that is unmistakably The Wandering Hearts.

Speaking of the track, the band say, “When we first heard Mark and Miley’s ‘Nothing Breaks Like a Heart’, we all loved it and thought it would be cool to do our own version. You can hear the traditional country influence on the song and given Miley’s relationship with Dolly, we had the idea to include a subtle nod to Jolene. The songs fit together so well, lyrically and sonically – we love how traditional music influences the contemporary world.

We recorded our reimagined version at The Premises in east London, which is our second home. We really enjoyed working on our arrangement and we had such a special time in the studio with the song – we think that really shines through in what you hear.”

The band are currently in Nashville to play CMA Festival for a second year and perform at the intimate Bluebird Cafe. They were also honoured to be invited to return to the Grand Ole Opry, one year to the day since they made their Opry debut. The Wandering Hearts return to the UK to join Jack Savoretti on his ‘Singing to Strangers’ Forestry Commission shows this summer at Westonbirt Arboretum, Sherwood Pines, Cannock Chase Forest plus the Mouth of the Tyne festival. The band will also perform at a string of UK festivals this summer, including Black Deer and Summertyne, as well as support Lukas Nelson at Shepherd’s Bush Empire on 27 June. 2019 shows no sign of slowing down for this industrious trio.

Signed to Decca Records (discovered a mere 30 minutes after uploading their first track to Soundcloud), their debut album ‘Wild Silence’ was released last year to critical acclaim. Boasting “harmonies that hark back to Fleetwood Mac” (Sunday Times Culture) and “foot-stomping rhythms and epic, soaring choruses” (Independent), the band have sold-out four London headlines shows to date – most recently Islington Assembly Hall – appeared on BBC Breakfast TV, have had four playlisted singles on BBC Radio 2 and racked up a total of 12 million streams.