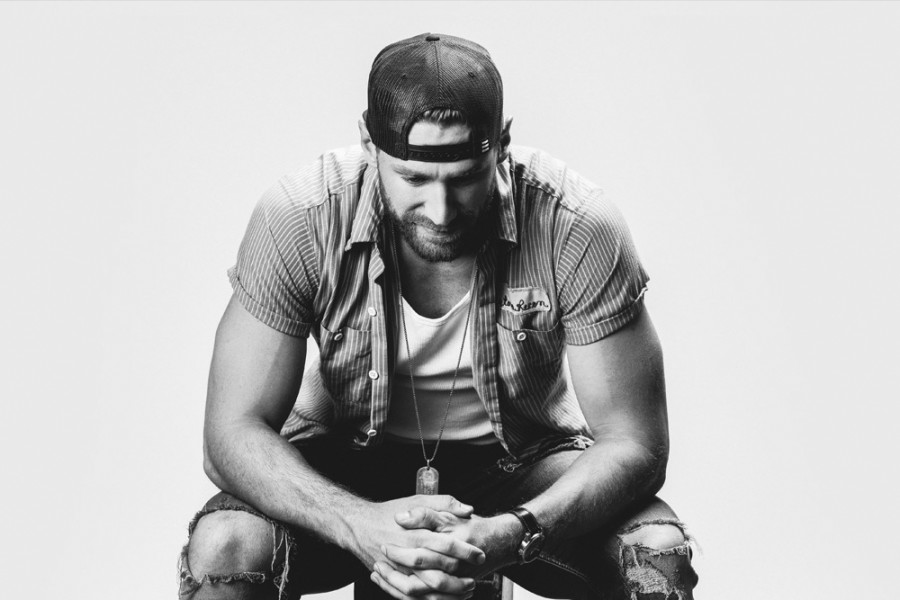 I won’t lie, when Chase Rice was first announced as a main stage act for C2C I was a little shocked. He had been here many times so definitely had the fan base but it just took me by surprise. Chase opened up C2C’s main stages on the Friday at London O2 Arena. Met by a pretty much full house, it was pretty obvious that a lot of people wanted to see him.

I have read mixed reviews on Chase but I really enjoyed him. I think he proved his worth up there and really showed me that my being shocked was silly. I was instantly engaged and felt really uplifted during the whole set. This was the first time he brought his whole band I think and they really gave it everything they had. I enjoyed the songs, I enjoyed the banter (yes even the bit of bringing fan Keeley up on stage). People have cringed at this but I thought it was incredibly sweet of him, albeit under a less cringe theme next time perhaps. Chase has serenaded fans before so it wasn’t as if he just thought to do it, in fact he did this for a friend of mine on his first time here and made her year.

Chase played many tracks from his album Lambs and Lions as one would expect and O2 crowd were having a pretty good time. His stage presence was great and he made use of his staging.

I enjoyed his set, he desereved his spot and was a great opener.