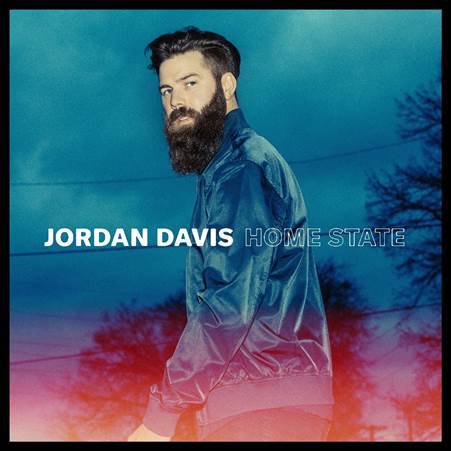 MCA Nashville’s hot newcomer Jordan Davis has been named Billboard’s Top New Country Artist of 2018. Spurred by the massive success of Jordan’s No.1 Platinum-Certified debut single, “Singles You Up,” Billboard cites impressive streaming numbers along with radio chart success as the criteria for the top honor. Jordan was also recently named the Country Aircheck/Mediabase Most Heard New Artist of 2018 at country radio.

Since its release, “Singles You Up” has accumulated almost 300 Million streams worldwide after sitting on the Spotify US Viral chart for over a month (peaking at No.2) in addition to hitting the Spotify Global Viral chart. “Singles You Up” is featured on the Louisiana native’s debut album Home State which also includes his current infectious Top 15 single “Take It From Me”.

2018 has been a whirlwind year for the singer/songwriter with highlights including national TV appearances on TODAY as well as Late Night With Seth Meyers, making his Grand Ole Opry debut, charting his first No.1 hit on country radio and embarking on his first headlining “White Wine and Whiskey Tour”.

Critics and audiences alike continue to praise Jordan’s unique blend of classic lyric-writing melded with tech-tinged production. All Access notes, “Davis is one of those artists that has a distinctive voice that pairs perfectly with his ability to say things in a new, fashionable way.” Rolling Stone praises Jordan for “melding the songcraft of artists like John Prine and Jim Croce with the genre’s pop progressiveness.”

Jordan recently wrapped touring with Kip Moore as part of the “After The Sunburn Tour” and will next hit the road with Old Dominion on the “Make It Sweet Tour” kicking off in Chicago on January 18. For additional information please visit, http://www.jordandavisofficial.com