Una Healy – This Is Your Life – Single Review

The inspirational power anthem is some of Una’s best work yet. Her vocals shine throughout the song showing believable emotion behind her voice. Melodically the song has a very special “power-ballad” feel. This Is Your Life is uplifting and relatable with lyrics that motivate the individual to appreciate […] 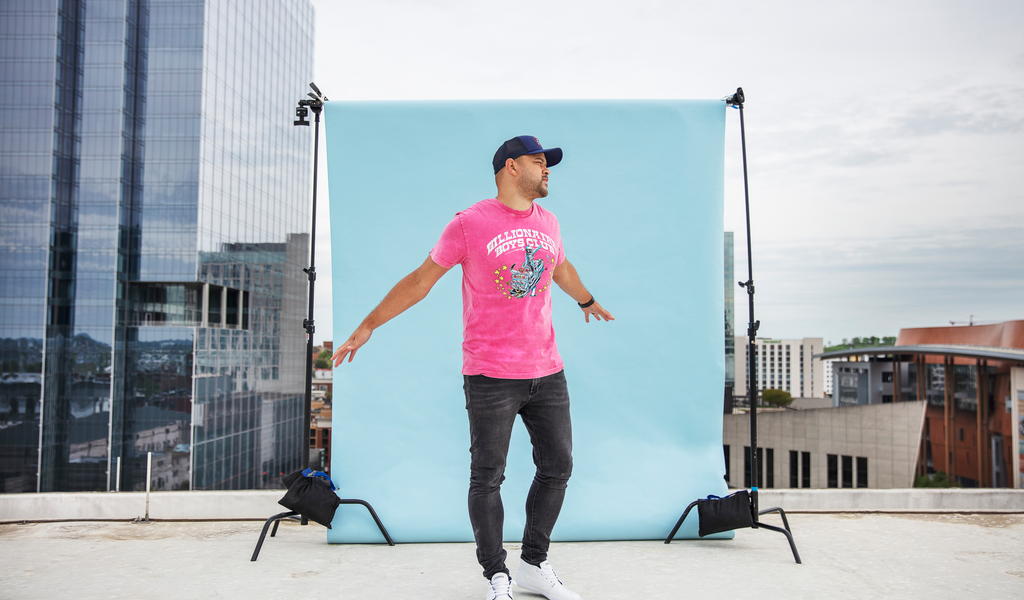 Canadian singer/songwriter/producer Tebey has quickly become a massive part of the UK country music community with his uplifting, fun and engaging music as well as his warm and wonderful personality that just makes you feel so welcome when you are in his presence. Tebey is the real deal, […]

NEW SINGLE “WHAT WAS I DRINKING” OUT NOW Listen here: https://soundcloud.com/tebey/what-was-i-drinking Canadian writer/performer/producer Tebey has released new single “What Was I Drinking” on Jayward Artist Group via The Orchard. The instant-smash track topped the Mediabase Most Added Chart at radio at all formats (with Ed Sheeran feat. Taylor […]

Una Healy last week released her most personal single yet titled Strangers. The song comes straight from the heart and is one of if not the bravest work that Una has ever done. With the painful personal experiences Una has recently been through, it is hard not to […]

It’s been an incredible start to the year for Irish singer songwriter Una Healy. Earlier this month she played a run of festivals and shows including London’s C2C and a headline slot at Belfast’s Nashville Songwriters Festival. Now she returns with her first ever solo headline tour and […] 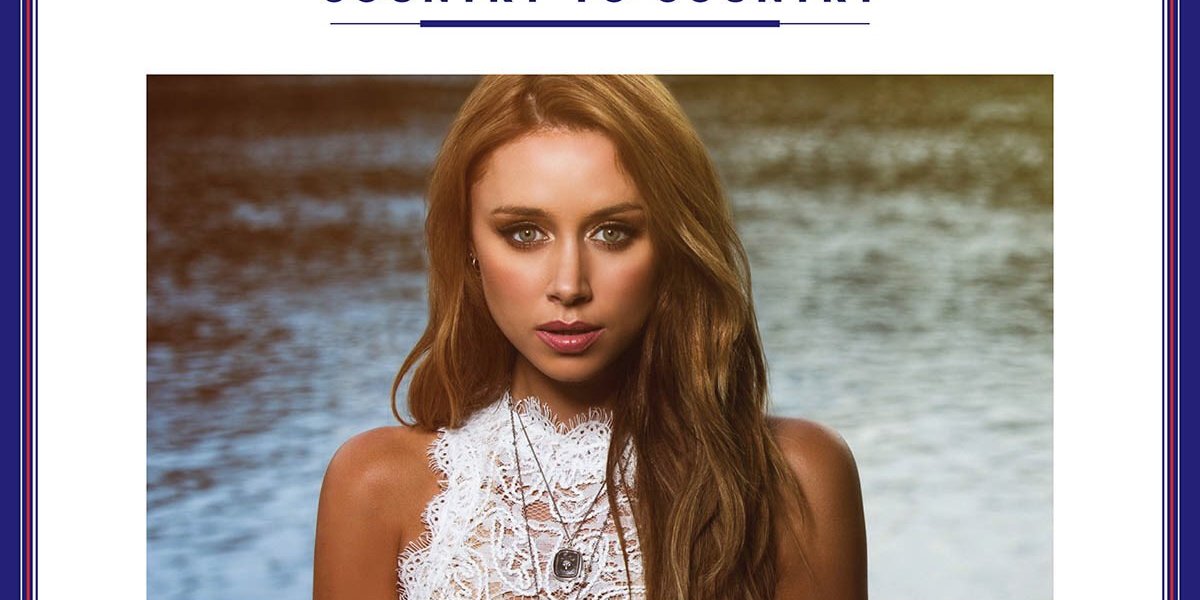 Formerly known as being one fifth of pop group The Saturdays – Una Healy returned to her Irish roots to launch her solo career in 2016. Una began her career as a singer/songwriter before finding fame with The Saturdays so writing for her debut album came very natural […] 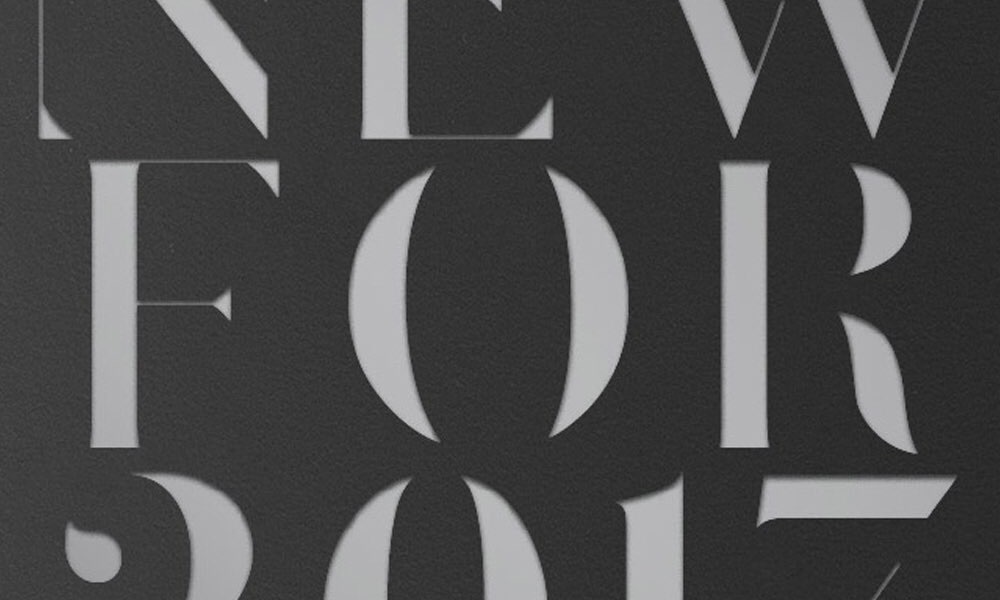 A couple of weeks ago, Decca held a showcase at the O’Meara London for some of the new artists that they have recently signed who would be releasing music in 2017. The evening was a great night out with some of the best music that I have heard […]

By Hannah Compton It seems that not just Una has referred to releasing a debut solo album as a waiting game but her fans have too. Best known as one fifth of The Saturdays, Una has always been known amongst fans as the guitar player of the group […]

THE WAITING GAME OUT THIS FRIDAY SAM PALLADIO, STAR OF HIT US TV SERIES NASHVILLE, JOINS UNA THIS WEEK FOR PROMO Ahead of the release of The Waiting Game, her debut solo album, Una Healy has announced that she will be performing at this year’s Country to Country […]