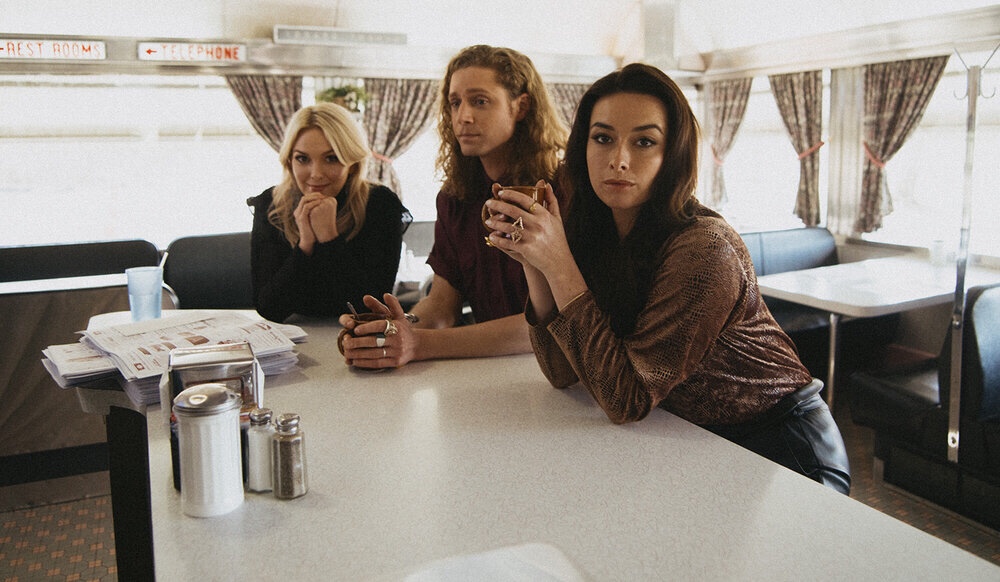 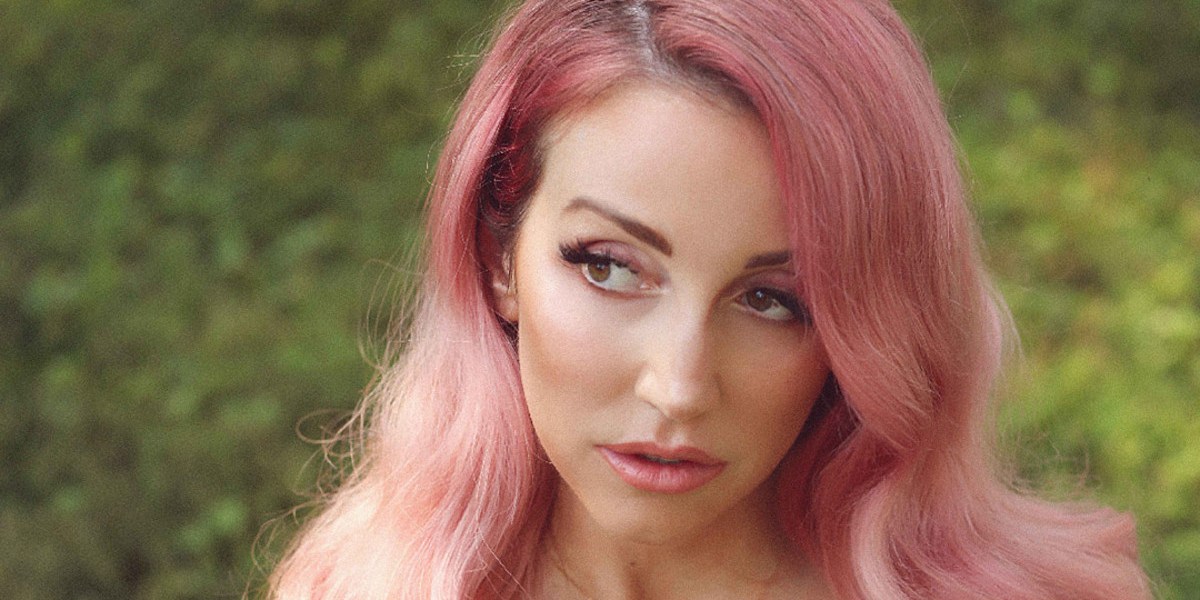 Interview: Ashley Monroe talks new album Rosegold, how and where melodies come to her, tips on homeschooling and more…

Singer/Songwriter Ashley Monroe released her Fifth studio album Rosegold last week to critical acclaim. So far our album of the year, Rosegold will be incredibly hard to beat. Just before the release of Rosegold we spoke to Ashley about the album, her life during lockdown and the impact […] 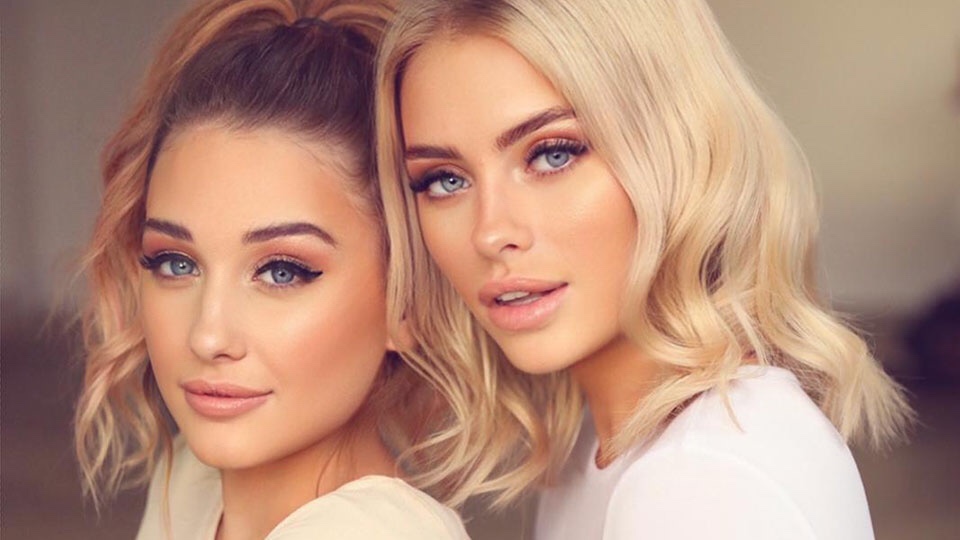 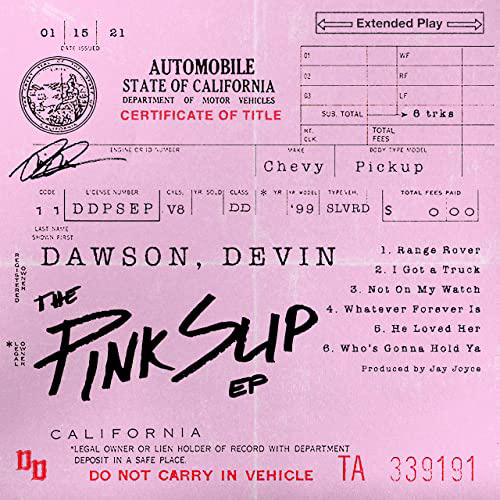 Through the way that the sands of time have created misdirection to the universe, I was trying to work out when I last spent some time with Devin Dawson. A lot has happened in the world since he was last over in the UK opening for Dan + […] 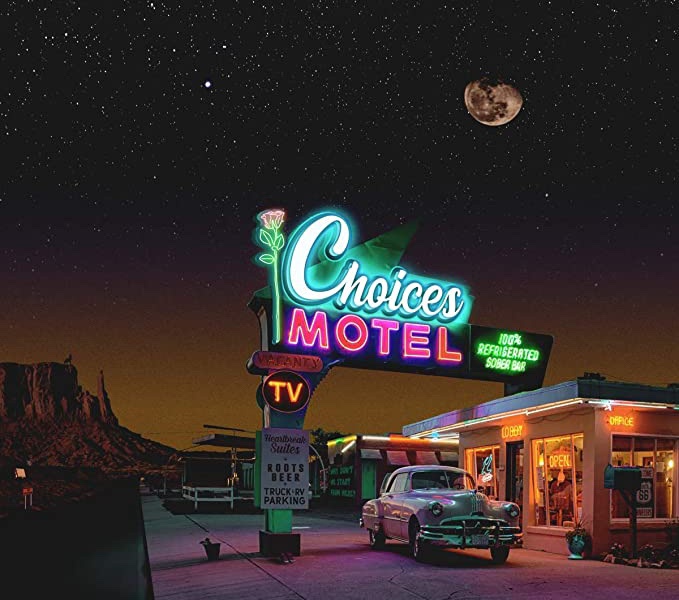 Interview: Lucy Spraggan talks about her 2020, new album Choices which will be released in February and much more

Like so many other people around the world, Lucy Spraggan’s professional life was pretty much on hold in 2020. Planned tours all over the UK and the rest of the world, including Australia, and a prestigious third appearance at Glastonbury, were all postponed to who knows when, and […] 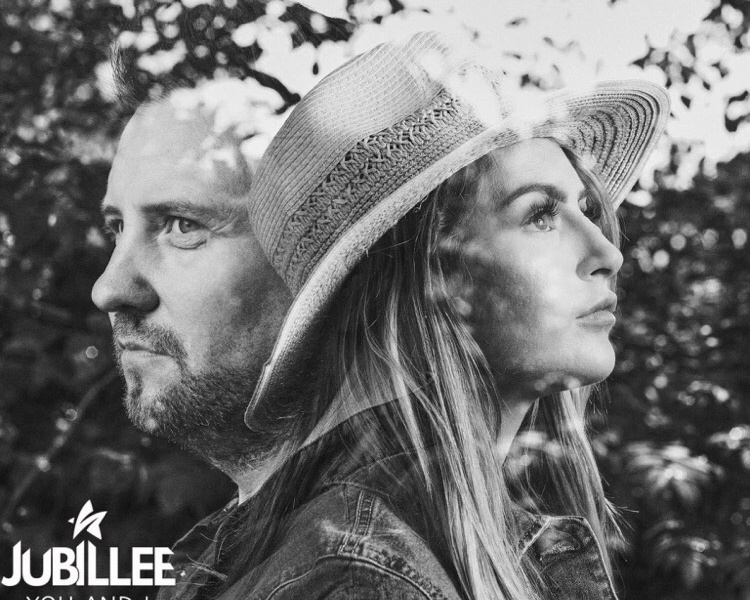