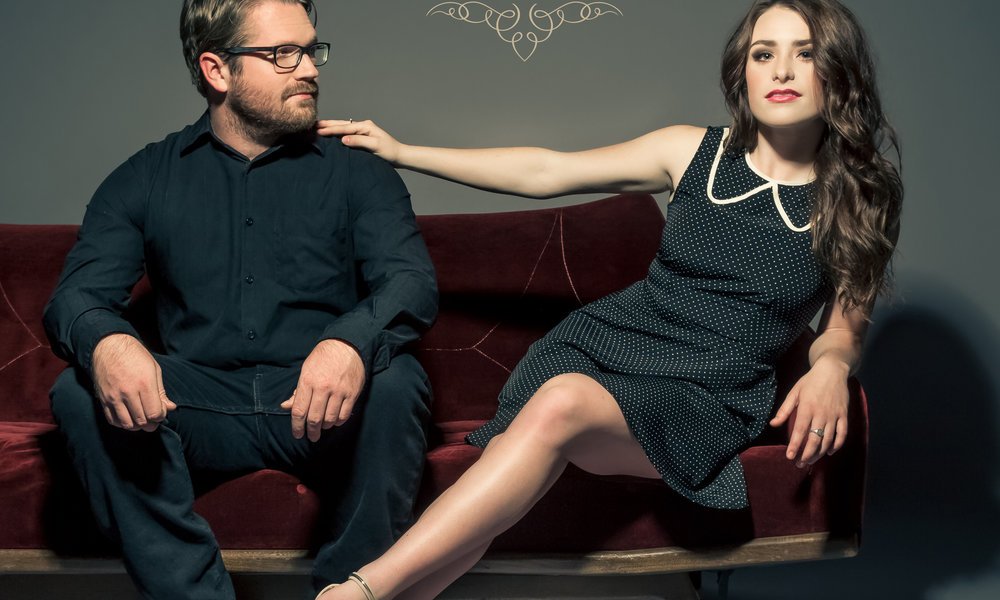 THE YOUNG FABLES GO CRAZY FOR PATSY CLINE Raised Rowdy Launches Exclusive Premiere of The Young Fables Crazy Music Video The Young Fables, an emerging leader on the modern traditional country scene, pay homage to one of their biggest influences, the iconic Patsy Cline, with the premiere of […] 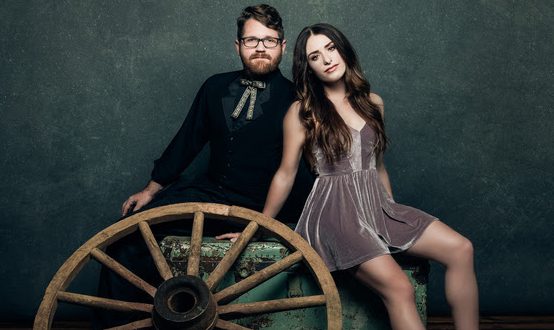 The Young Fables are a US Country Music duo from Nashville consisting of Wes Lunsford and Laurel Wright. In 2016 the duo released their debut album Two which B.O.O.N listed in their top five albums of that year. TYF have a really gentle and authentic style to their […]

THE YOUNG FABLES RELEASE LYRIC VIDEO FOR SINGLE HALF AS GOOD

The Young Fables, a leading, modern traditional country duo emerging on the country and Americana scene, premiered the lyric video for their latest single Half as Good on PopCulture.com on Monday. To view the lyric video for this lead single from their Grammy award winning Mitch Dane produced […]

Stories Behind The Songs: Two Ways Home on As I Leave

As I Leave is a hauntingly beautiful song that shows a very emotive and sensitive side to Two Ways Home. Written with a favourite of ours The Young Fables, you can definitely hear The Young Fables mark on it. As I Leave has a very melancholic dark-folk/country feel […]

The Young Fables – TWO – Album review and why you should give it a listen! I am going to start this by saying that I have played The Young Fables album non – stop since it fell through my letter box on a bright summer’s morning. Going […]