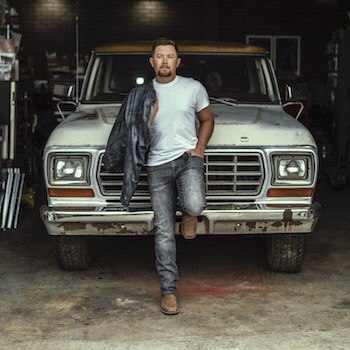 Scotty is the heart and soul of country music and was everything we needed and more to celebrate the return of live country music. Coming on stage telling the audience he has been excited for this show for three years, the crowd felt the exact same way. A […] 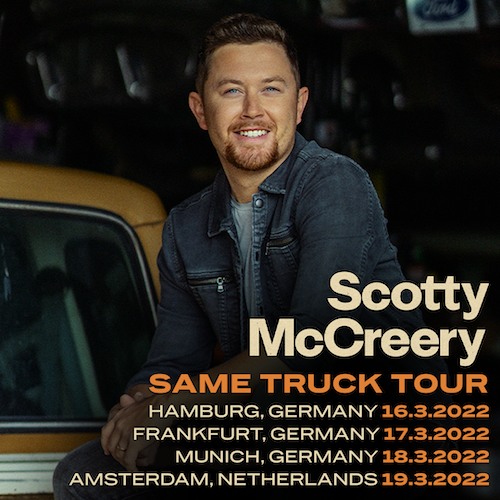 The ‘You Time’ singer-songwriter will return to Germany, and play the Netherlands for the first time Following the release of acclaimed new album Same Truck, featuring his fourth consecutive U.S. No. 1 hit single ‘You Time’, country star Scotty McCreery has today announced a European tour for next year, including three […]

Scotty McCreery’s southern charm was out in full force as he wrapped up a wonderful week of country music in London on Monday. The singer treated the audience to a very animated display as he put heart and soul into each rendition of his much loved songs and […] 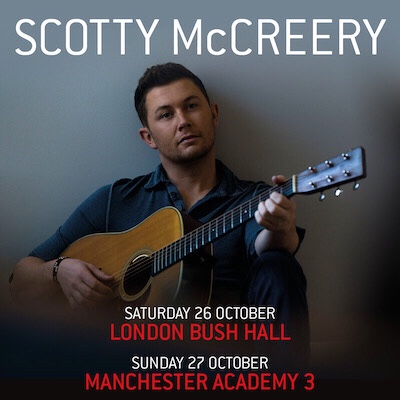 It’s been just over a month since Scotty McCreery, the man once named “Country Music’s Hottest Bachelor,” gave up his title as he married the love of his life, Gabi Dugal, in a romantic ceremony set in the mountains of North Carolina. As they settle into married life, […]

SCOTTY MCCREERY’S SEASONS CHANGE DEBUTS WITH OVER 40,000 FIRST WEEK, ENTERS AT NO. 1 New Album is McCreery’s Fourth to Debut On Top   Scotty McCreery has walked through many seasons, both hot and cold, since breaking onto the country music scene in 2011, and yet, it seems […] 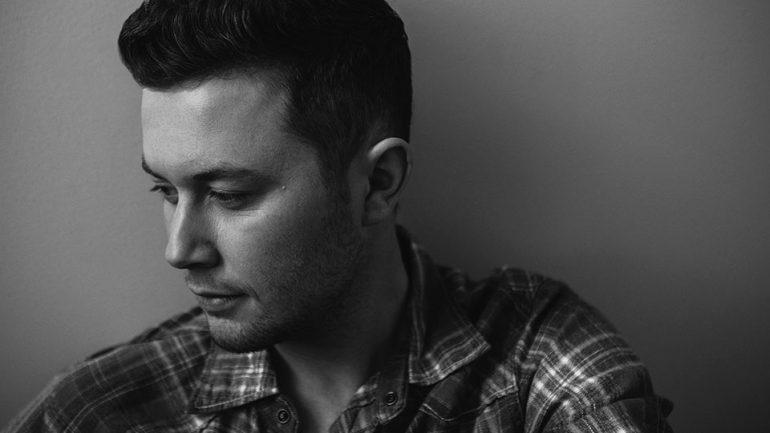 Scotty McCreery released his fourth and best album yet Seasons Change last week (March 16th). A sondtrack to his life, Scotty walks us through the highs and the lows of his career and life, bringing us closer to his heart and soul. Recently engaged to his childhood sweetheart, […]

One door closed and an even bigger one opened for Scotty McCreery last year when he stood by his truth and his belief in his music and his single Five More Minutes despite the fact there were doubters. Letting fuel add to the fire and pushing him to […]