The Long Road Festival: Early Bird Tickets Already Sold Out. Who Do We Want To See On The Line Up?

Missing The Long Road Festival already? There isn’t really any other festival quite like it is there? The music, the food, the atmosphere , the friends we go with, the friends we make. It really is quite special. Today, early bird tickets went on sale and well, they […]

Young US country sensations Maddie & Tae played a sold-out UK tour in October and found themselves performing in Manchester on the same night as British hit duo Ward Thomas. Seizing the opportunity to collaborate, the artists met on Ward Thomas’ tour bus and swapped songs and chat. […] 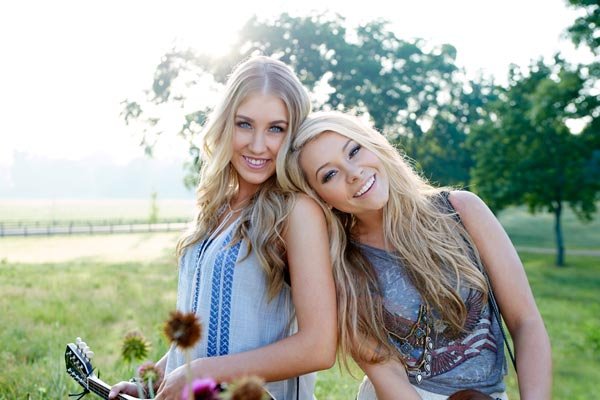 By Hannah Compton Maddie and Tae are one of the most unique, fun and multi-talented artists in country music today. Storming into the industry with their daring track Girl In A Country Song – calling out all those male artists in the Bro-Country category who don’t always sing about […]

Maddie and Tae – Start Here Album Review By Hannah Compton August 25th 2015 Just when I thought Big Machine Label Group had hung up their Stetsons, thrown away the cowboy boots and traded in all their instruments for pop style backing tracks, I was happy to be […]