Morgan Evans – Things That We Drink To – Album Review

Morgan Evans captured the hearts of the UK when he released his lead single Kiss Somebody. With just a handful of songs out, Morgan has continued to build his UK fanbase with a couple of trips here including playing C2C Festival. Although we don’t often like to focus […] 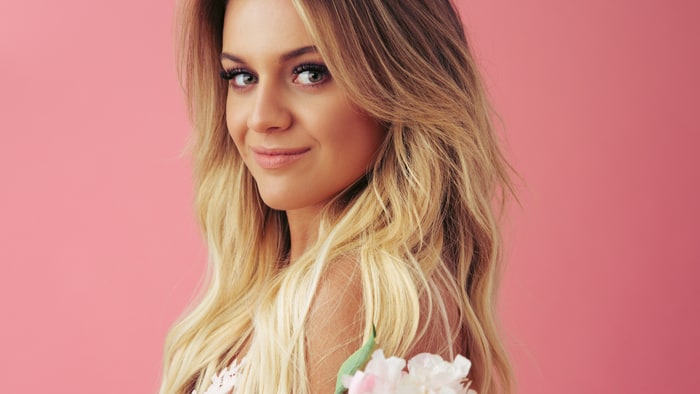 There was a time when we thought we would never get to see Kelsea live here in the UK but that time has more than passed. In less than a year, Kelsea has been back three times and we aren’t even close to being sick of her, nor […] 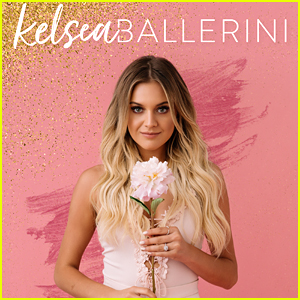 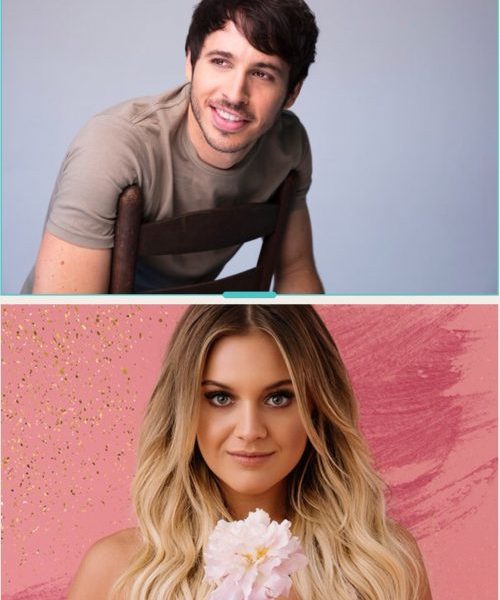 Kelsea Ballerini and husband Morgan Evans soon to be at C2C Festival – are you ready for it?

It is just weeks away now until C2C Festival and there is so much to look forward to. One of the most hyped artists is Kelsea Ballerini who has become one of most successful females in country music lately. Last time Kelsea was in the UK she played […]

I knew there was a reason I was instantly drawn to Ashliegh Lisset – if her outstanding vocals alone weren’t enough it was also because her single Goodbye was co – written with the wonderful Kelsea Ballerini, Jennifer Denmark, and Mark Alderman. Goodbye is a fantastic pop country […] 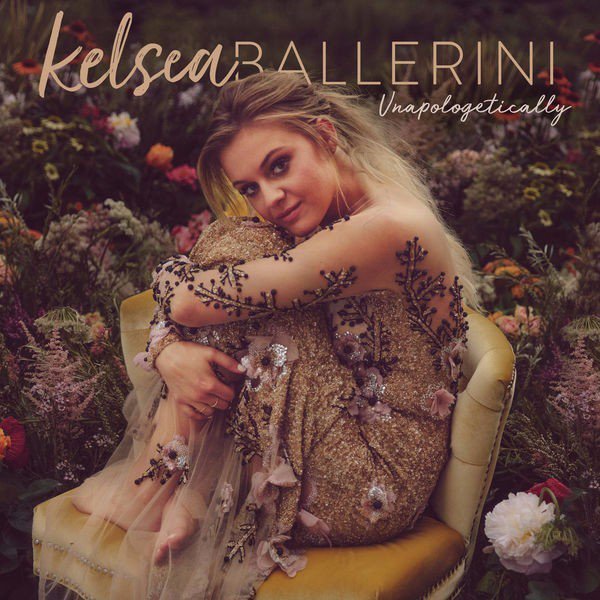 What a stunning start to a gorgeous album – Graveyard kicks off Unapologetically, it gives me goosebumps and already I am in love with this album. The beautiful ballad sets the flow to a collection of truly exceptional songs which have exceeded my expectations. Every song brings that little bit more […]

By Chaz Brooks Opening was talented singer-songwriter Brett Young who played a five song set. Backed by guitarist and a drummer without sticks he was very received by the crowd and included a version of Leonard Cohen’s Hallelujah. It’s a testament to Cohen’s lasting influence that so many […] 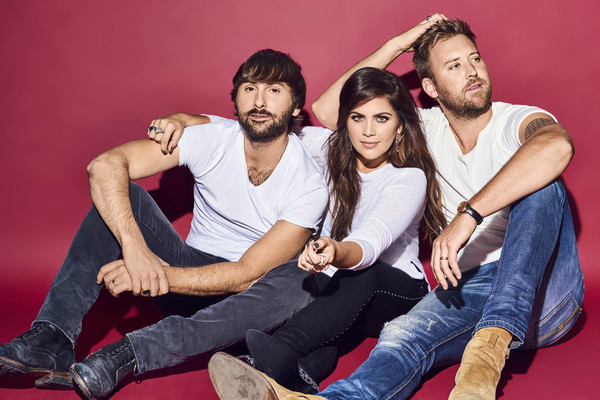 By Olivia Brown When Lady Antebellum announced their ‘You Look Good’ world tour I was desperate for them to announce UK tour dates so I was ecstatic when they announced this leg of their tour. This tour definitely didn’t disappoint. Brett Young started the show off and was […] 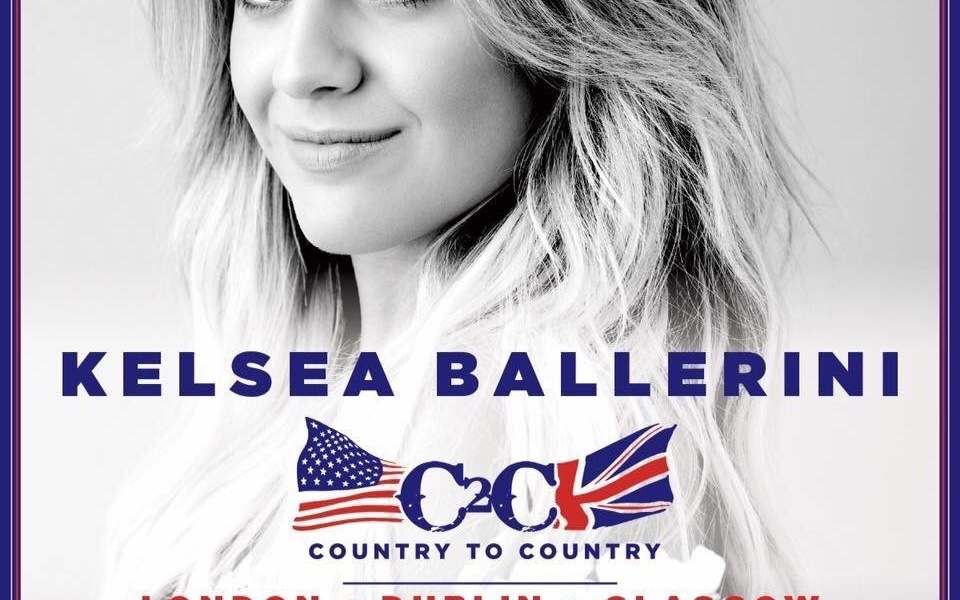 As exclusively announced by Ricky Ross on BBC Radio Scotland last night; one of the USA’s brightest stars Kelsea Ballerini has been announced to join a whole host of multi-platinum and acclaimed artists at Country to Country 2018 at The O2 9 – 11 March 2018. Kelsea Ballerini […]