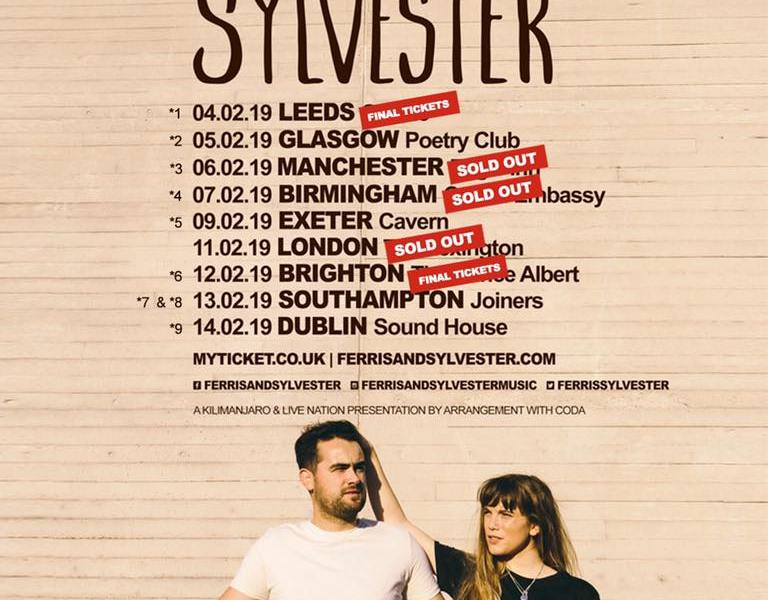 UK & IRELAND HEADLINE TOUR For FEBRUARY 2019 ALSO PLAYING EUROSONIC FESTIVAL ‘BURNING RIVER’ NEW SINGLE OUT NOW WATCH THE VIDEO BELOW Critically acclaimed duo Ferris & Sylvester have announced their first ever headline tour of the UK and Ireland. Running through February 2019 it will see the […] 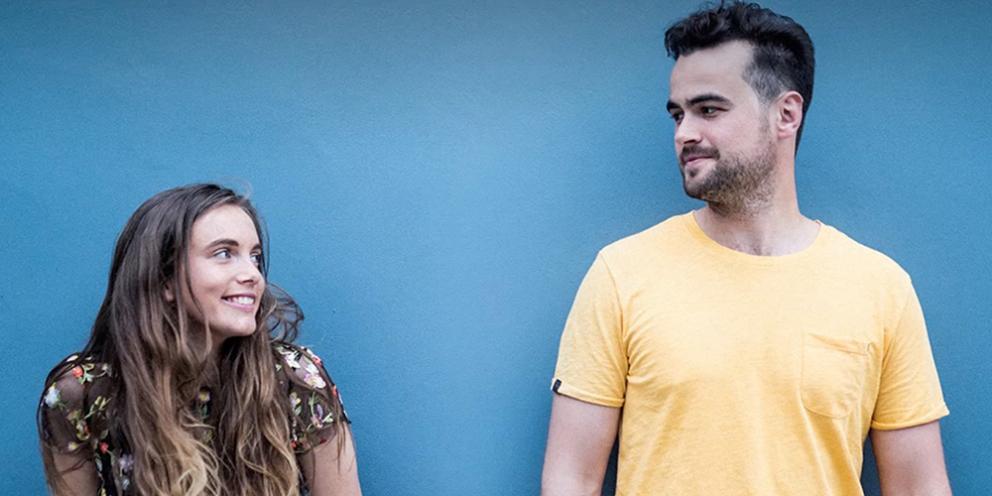 Interview: Ferris and Sylvester reflect on their Summer of Festivals, their EP Made In Streatham and more

Ferris and Sylvester and one of the UK’s finest duo’s across any genre. Their Bluesy, country, folk stylings are so beautiful that you easily get lost within their music both on record and in a live setting. There is something about Issy and Archie that is truly captivating. […] 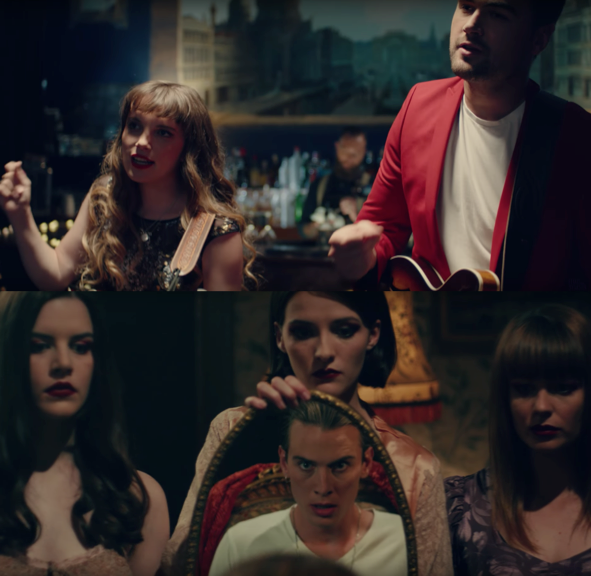 ‘LONDON’S BLUES’ VIDEO RELEASED WATCH HERE ANNOUNCED AS SUPPORT FOR DONOVAN FRANKENREITER & TRAMPLED BY TURTLES Critically acclaimed and fast-rising London duo Ferris & Sylvester have released the video for their new song ‘London’s Blues’. The video is the second in a series of videos directed by Neil […]

Ferris and Sylvester are an exciting country/americana/folk duo from Streatham, UK. One of the most interesting duo’s in the UK both musically and personally, Ferris & Sylvester have been booked at just about every UK festival going including Cornbury, British Summer Time, Wilderness and of course the first ever […]

The Wonderful Cornbury Festival add Lukas Nelson & Promise of The Real, Catherine McGrath, Danny and The Champions of The World and Ferris & Sylvester to their amazing line up

Cornbury Festival just keeps getting better and better. Over the years this wonderful family festival have played host to a wide variety of country music artists across the globe and have continued to show their support for the genre this year. As if the star studded all female […]

Opening up for Anderson East was highly regarded London duo Ferris and Sylvester who played a fabulous set showcasing their new EP Made in Streatham. Archie provided percussion with back-facing bass drum and tambourine with pedals played with his heels. At one stage he got his bass pedal […]

Folk and Blues duo Ferris & Sylvester made it clear during their recent London show that they are a band not to be missed. Singers Issy Ferris and Archie Sylvester are riding on a high right now after releasing new single London’s Blues to great acclaim and are […]

If you’ve never heard of folk and blues duo Ferris & Sylvester, that will simply not be possible for much longer. Balancing on the verge of something spectacular this London based band are growing in popularity by the day and making beautiful music which demands and deserves an […] 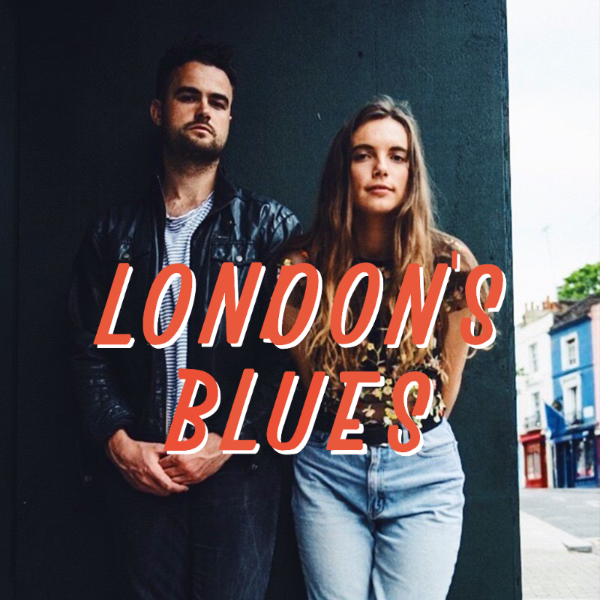