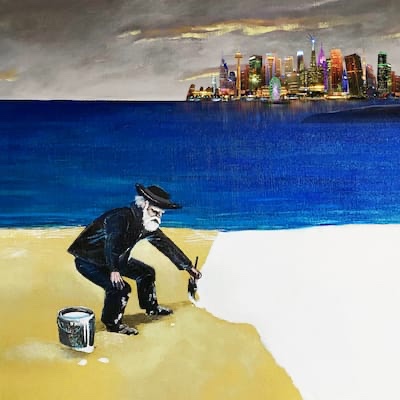 The acclaimed American singer songwriter Beth Nielsen Chapman has signed a new worldwide artist deal with Cooking Vinyl, ahead of the release of her upcoming fifteenth solo album – ‘CrazyTown’ out this autumn – available for pre-order now.   Inducted into the Songwriters Hall of Fame in 2016, […]