Taylor Swift – Red – Taylor’s Version Album Review. Songs from The Vault and that All Important 10 Minute Version of All Too Well

2016 Inductee to The Country Music Hall of Fame Shows No Signs of Slowing Down Amidst Induction, Museum Exhibit and 80th Birthday Celebrations

Kiefer Sutherland – Down In A Hole – Album Review

KIefer Sutherland – Down In A Hole – Album Review A compelling, truth-telling album – Kiefer has created something very honest and worth listening to. 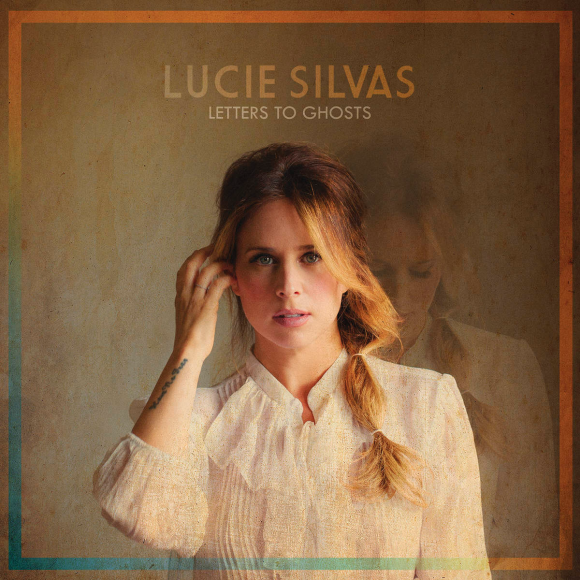 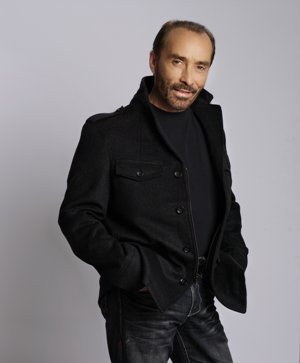 The Wait Is Over! Kiefer Sutherland’s Debut Album ‘Down In A Hole’ Available For Pre-Order Now

The Shires – Beats To Your Rhythm – Single Review