Interview: Rumer talks album Nashville Tears, Why she wanted to record the songs of Hugh Prestwood and more

CARLY PEARCE RETURNS TO HER ROOTS WITH NEW SINGLE “NEXT GIRL”, OUT NOW

By Maura Sutton Union Chapel has always been a pretty magical venue, but at Christmastime it’s even more magical than usual, especially with the addition of a magnificent Christmas tree. No surprise, then, that this was the venue chosen by Sarah Darling to host her “very special Christmas […]

My Darling Clementine are a UK based Country/Americana duo who consist of Michael Weston King & Lou Dalgleish. The critically acclaimed duo have released three albums, played over 700 shows across Europe and N. America, received numerous awards and they are currently one of the most exciting artists dominating […]

In addition to the hit single ‘Drunk Me’, Tenpenny has shared ‘Naughty List’, his unique take on two Christmas classics and a new song for the holiday season Following the release of ‘Telling All My Secrets’ – the biggest US country debut release of 2018, featuring the #1 […] 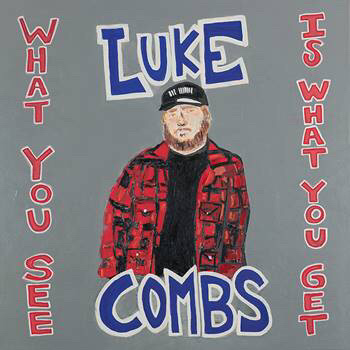 Luke Combs What You See Is What You Get – Album Review

by Maura Sutton In the weeks leading up to the release of Luke Combs’s second album, What You See Is What You Get, news broke that his double-platinum debut, This One’s For You, had equalled the longevity record of a with 50 non-consecutive weeks on the Billboard Top […]

Interview: Rob Mayes discusses his stunning single Grandpa’s Hands, the impact his Grandparents had on his life, his Christmas songs and more

Rob Mayes first came to my attention on the TV series The Client List which starred Jennifer Love Hewitt. I loved that show and was sad it didn’t last. When I was introduced to Rob Mayes the country singer I was delighted that an actor who played a […] 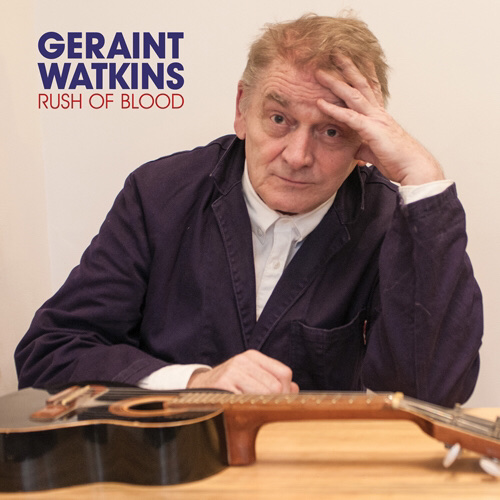 Godfather of UK Americana strikes with a beautifully crafted new solo album.  Geraint Watkins, a stalwart of roots-influenced music in Britain over the past forty years has played in many bands including Nick Lowe, Van Morrison and Bill Wyman’s Rhythm Kings. For 2019’s “Rush Of Blood” he has […]

After deservedly winning the X Factor Celebrity, Megan McKenna re-releases her debut independent record Story of Me and this time it will be available across various platforms such as HMV and Amazon on CD. Let me tell you, THIS is an album worth getting whether you like country […]