Interview: Rob Mayes discusses his stunning single Grandpa’s Hands, the impact his Grandparents had on his life, his Christmas songs and more

Rob Mayes first came to my attention on the TV series The Client List which starred Jennifer Love Hewitt. I loved that show and was sad it didn’t last. When I was introduced to Rob Mayes the country singer I was delighted that an actor who played a […]

Godfather of UK Americana strikes with a beautifully crafted new solo album.  Geraint Watkins, a stalwart of roots-influenced music in Britain over the past forty years has played in many bands including Nick Lowe, Van Morrison and Bill Wyman’s Rhythm Kings. For 2019’s “Rush Of Blood” he has […] 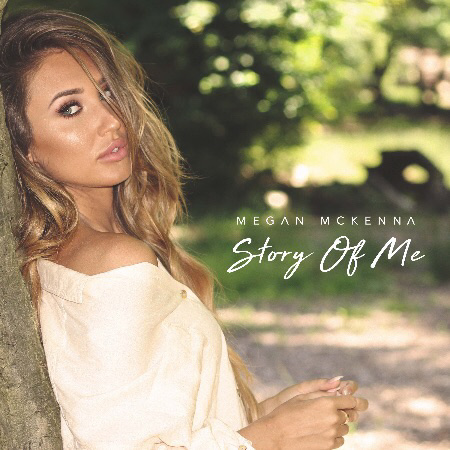 After deservedly winning the X Factor Celebrity, Megan McKenna re-releases her debut independent record Story of Me and this time it will be available across various platforms such as HMV and Amazon on CD. Let me tell you, THIS is an album worth getting whether you like country […]

This was BOON’s first visit to The Railway. It’s a great little venue, the back room of a pub. There’s good sound, painted black for acoustics and atmosphere, and no natural light. It’s a similar venue to The Star in Guildford, The Prince Albert in Brighton and The […]

The Lumineers rocked the O2 and thrilled the audience with their brand of anthemic Americana rock. “Our first gig in London was at the Hoxton Bar and Grill playing to 200 people and now we’re playing the O2” enthused lead singer Wesley Schultz. Several times he thanked the […]

Following the release of her latest EP ‘The One’ this summer and a much-anticipated national US TV debut on NBC’s Songland, Nashville-based singer/songwriter Olivia Lane has announced her return to the UK in February for a run of five headline tour dates, with additional shows to be announced […]