Stories Behind The Songs – The Live Version – Madysyn – Girlfriend

Nashville based pop-country singer Madysyn is already taking the music industry by storm with her exceptional vocals, sweet nature and all round talent. Already attracting the attention of critics, Madysyn has also gained a massive following across the globe and has a loyal following in Germany and the […]

The Fatherline – This Work Is A Drug – Single Review

Today, UK band The Fatherline have released their latest single This Work Is A Drug. The melodic anthem is instantly loveable and highly memorable. Tim Prottey-Jones‘ vocals are wonderfully powerful and incredibly passionate. The emotion in his voice is very believable and proves why he had so much […]

Stories Behind The Songs – The Live Version: David Myhre – Cowgirl

David Myhre kindly plays us an acoustic version of his gorgeous single Cowgirl and also shares the story behind it. I just heard the words “I am originally from Alaska” and I instantly wanted to know more about him and where he is from – Alaska is somewhere […]

After making an impact with her 2018 album Elephant Eye, Hannah White has announced the 5th June release of an album with her Anglo-Norwegian Americana band, titled Hannah White and the Nordic Connections. This unique line-up have already previewed the full-length set with City Beats, My Father and […]

King Calaway has been going from strength to strength since the six-man group got together in 2018. The band’s debut album, Rivers, boasts a fresh new country sound, with lush harmony vocals and infectious choruses on songs like No Matter What, World for Two, and the cracking cover […] 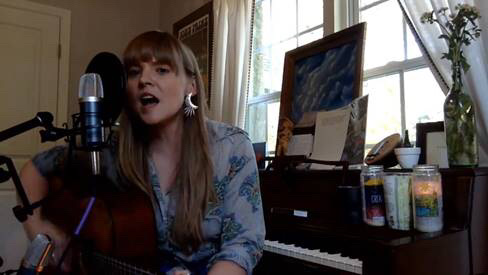 Courtney Marie Andrews recently gave a beautiful house concert in aid of her band members. “Us songwriters get royalties but our touring bands are out of work and I love my guys. I really want to look after my people at this time.”   With a John Prine […] 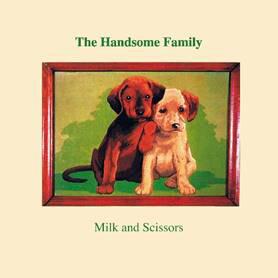 During a 30-year career, Brett and Rennie Sparks have created songs that transform the mundane landscape of modern life into a place of mysterious portent.  Loose Music has released their first two albums, Odessa (1994) and Milk And Scissors (1996) for the first time in Europe. The albums, […] 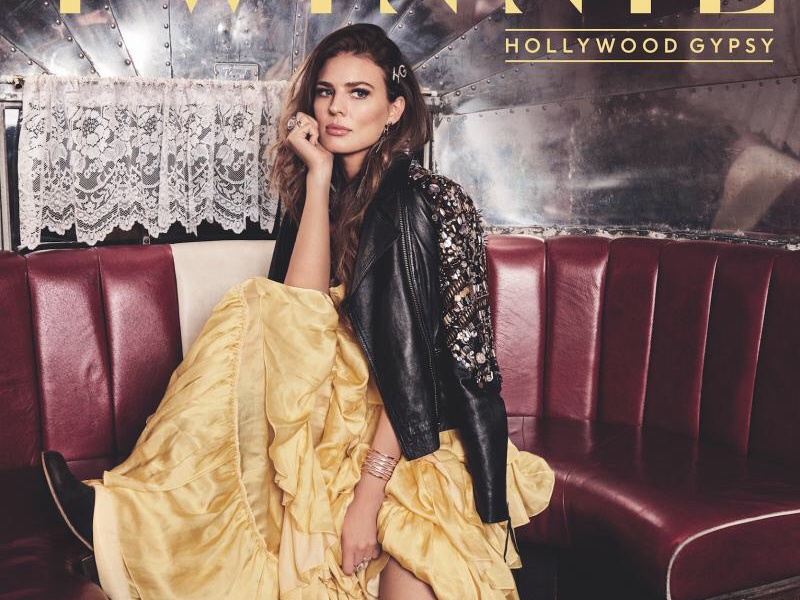 Instagram informed me that Twinnie was going live. It was an album launch party with a difference. With a sofa instead of a stage, and an audience loud with comments instead of cheers, the release of Hollywood Gypsy was being celebrated with a long since opened bottle of […]

Country music icon Merle Haggard would have celebrated his 80th birthday this month(April 6th), and A&E celebrated his life with the country music community with a powerful tribute special which aired this week. In the span of his career, Haggard released 70 albums, earned 38 no.1 hits and […]

While female country music singers in the US are still having trouble getting played on the radio, over in the UK it’s actually a refreshingly different story, with leading UK female country music artists getting a lot of airplay, and not just from country radio stations such as […]