Midland Live at the Camden Roundhouse *****

Interview: Stephanie Quayle talks New Album, recording songs written by Caitlyn Smith, Maren Morris and others, her partnership with Lucchese boots, the hilarious thing that happened to her on album release day and more 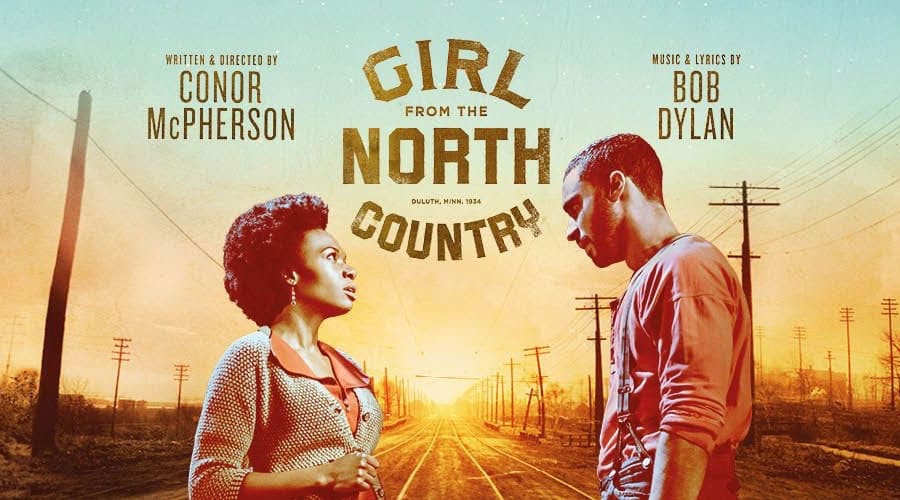 WRITTEN AND DIRECTED BY CONOR MCPHERSON MUSIC AND LYRICS BY BOB DYLAN TOURING FROM JUNE 2022 The award-winning smash-hit production of Girl From The North Country, written and directed by celebrated playwright Conor McPherson (The Weir, The Seafarer) with music and lyrics by Bob Dylan, will embark on […]

THE GARAGE, LONDON – JUNE 20TH *EXTRA DATE* TICKETS ON SALE NOW HERE Morgan Wade has announced a second London headline show at The Garage on June 20th to kick off her first ever UK headline tour due to phenomenal demand from first day sales this morning, selling […]

C2C Festival Food and Drink: Beetle Juice – The Cocktail Bar in a WV Campervan – We Tried It, We Loved It, We Want It Back!

The Town Square at C2C Festival is one of the highlights of the weekend. A place where you can see well established and up and coming artists on stage up close and personal and a place with a good amount of stalls to look around and somewhere you […]

Country 2 Country Festival (C2C) 2022 – Our Thoughts on the Festival as a Whole and How It Made Us Feel After Two Years Of Postponement.

Photo Credit: Anthony Mooney It was a mixture of feelings driving up towards the O2 Arena on Friday 11th March 2022. Seeing the roof of the O2 Arena brought back a sense of emotion we completely forgot we had. As we got closer, we saw fans, real life […]

For multi-award-winning, chart-topping singer-songwriter, Elles Bailey 2022 has been a year already. Not only has this talented UK artist earned great critical acclaim, topped genre charts and even appeared on the RADAR of the UK’s main album charts with her fantastic new album ‘Shining In The Half Light’, she’s […] We first heard about singer/songwriter Lola Young when she performed on the Graham Norton show. An amazingly distinctive, British styled vocalist with a divine soulful tone, Lola performed a song titled So Sorry which is a catchy, upbeat, cool, vibrant song . In a live setting this song […]

If you want to have a night full of the liveliest atmosphere and to dance the night away with a room full of the worlds greatest country music fans then book no further than a Russell Dickerson concert. His performance was so much fun and so full of […]

Food for Thought at Next C2C Festival We are usually so busy during C2C Festival at The O2 in London that we forget to stop and eat. The crowds also make it quite tricky as queues are very long. This year however we made a conscious effort to […]

Why we think Callista Clark and Breland will be this years C2C Festival Spotlight Stage Breakthrough Stars.

One of the best things about Country 2 Country Festival is the amount of new artists you can discover. C2C fans, like us will spend a lot of time researching all the artists on the line up way before the event starts and learning an artists entire back […]