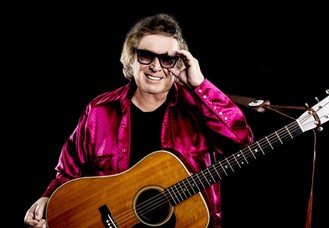 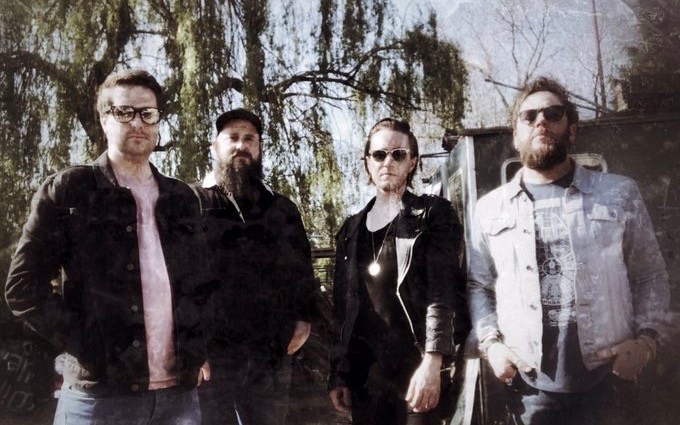 The Fatherline – This Work Is A Drug – Single Review

Today, UK band The Fatherline have released their latest single This Work Is A Drug. The melodic anthem is instantly loveable and highly memorable. Tim Prottey-Jones‘ vocals are wonderfully powerful and incredibly passionate. The emotion in his voice is very believable and proves why he had so much […]

Founding member Graham Gouldman (on bass), drummer Paul Burgess (who joined for the first tour in 1973) and lead guitarist Rick Fenn (joining in 1976) not forgetting Keith Hayman on keyboards, bass and guitar after joining the band in 2000 and latterly the multi talented Iain Hornal, bringing their […]

Opening up for Anderson East was highly regarded London duo Ferris and Sylvester who played a fabulous set showcasing their new EP Made in Streatham. Archie provided percussion with back-facing bass drum and tambourine with pedals played with his heels. At one stage he got his bass pedal […] 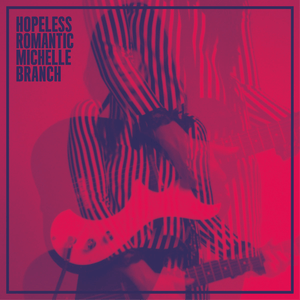 For me and for many, Michelle Branch was a huge part of my teenage years. Falling in love with her music when she appeared in the episode Tabula Rasa from Tvs Buffy The Vampire Slayer performing her hit and beautifully emotive song Goodbye To You at The Bronze, […] 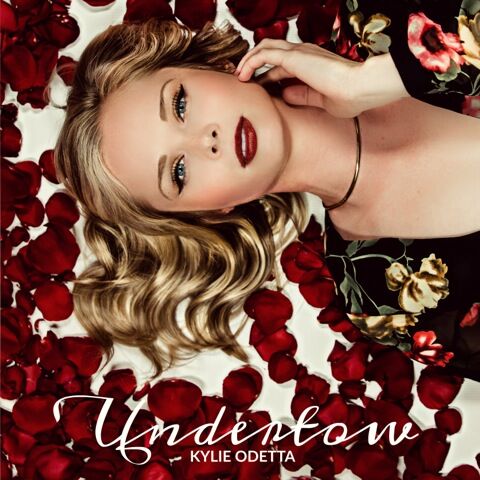 19-yr-old singer/songwriter Kylie Odetta is a fresh new voice to the music industry who grew up on the sounds of top 40 Pop and R&B but draws heavily from jazz piano greats such as Duke Ellington and Thelonious Monk. From what I have heard so far, Kylie is […] 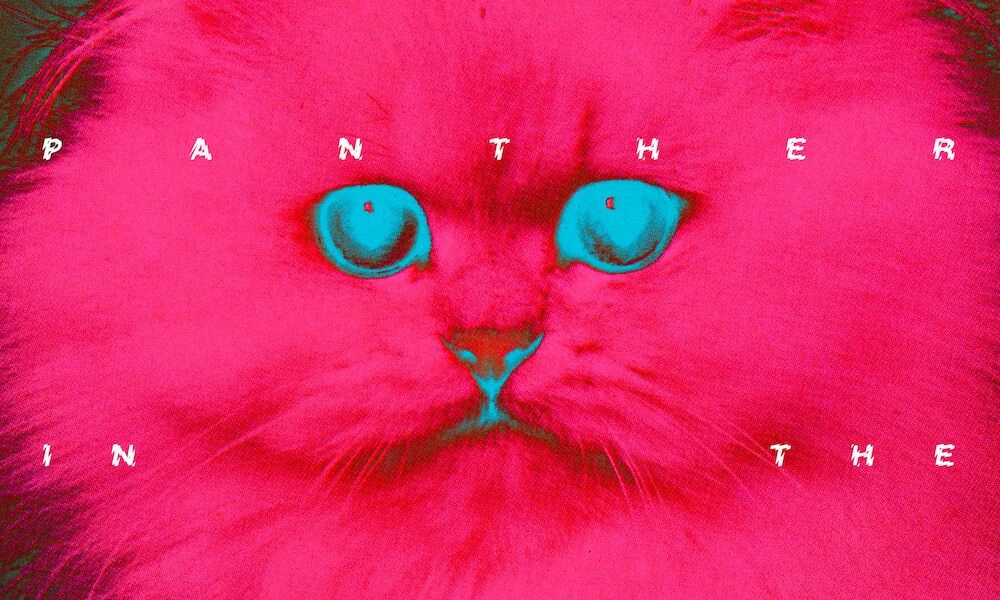 Whitehorse are ready to gloriously bust some balls again” – Noisey “Whitehorse power couple – Luke Doucet, Melissa McClelland will steal your heart.” – Huffington Post “Superduo whose music swirls together the swampy swagger of the Bible Belt, the minor-akey melancholy of film noir soundtracks and the raw […] 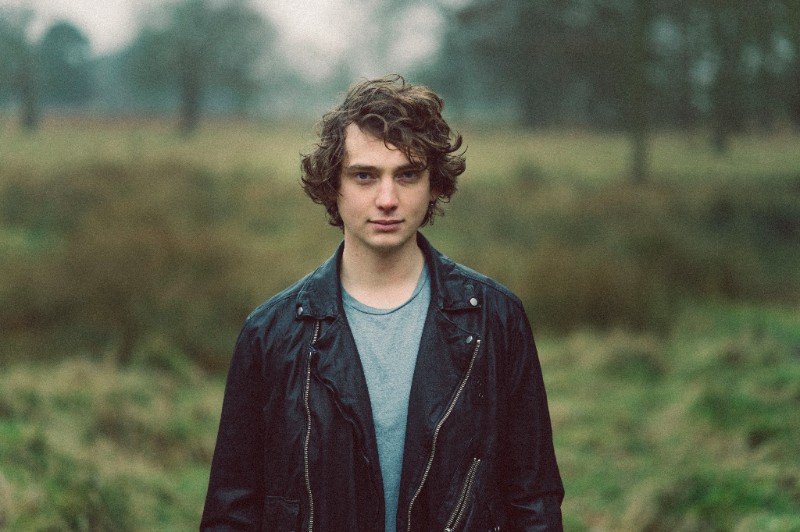 LISTEN ON SPOTIFY / SOUNDCLOUD ‘MOONLIGHT’ BURBERRY ACOUSTIC SESSION WATCH HERE Shrewsbury singer Dan Owen has announced the release of ‘Moonlight’, the first single to come since signing a major deal with Atlantic Records. A reworked version of the 2016 track, which featured on his Open Hands and […]