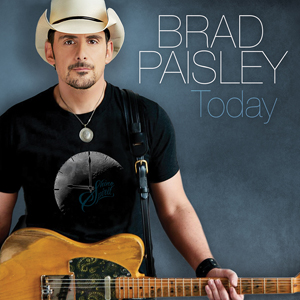 Continuing the tradition of presenting the top stories in country music, another all-new episode of the “The Pickup” features a look inside the performance list announced for the 50th Annual Country Music Awards, the birthday sing-along for the Grand Ole Opry’s 91st birthday, Dolly Parton’s new children’s book […] 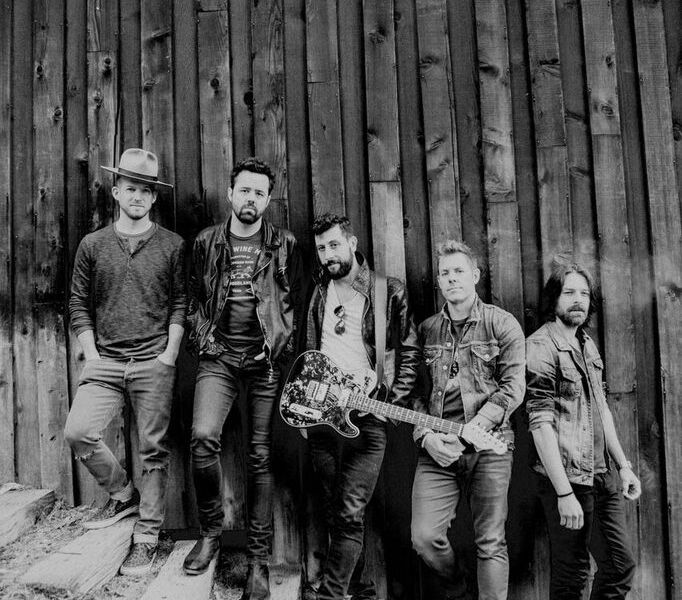 The band of songwriters reflects on their musical influences as nostalgic third single, “Song For Another Time,” nears Top 10 With ACM, Music Row, ACCA and AIMP Awards already awarded, and two CMA nominations for the upcoming 50th CMA Awards in November in both the Vocal Group of […] Two Ways Home have released a session-style music video for the title track of their latest EP ‘Better Days’. A new version of the song, recorded with their full band during a trip to Vienna, has also been made available as a single via iTunes & Spotify. Check […]

Tucker Postpones 6 Tour Dates Tanya Tucker is recovering in a Nashville hospital after suffering an upper respiratory infection while on her North American tour. Tucker became ill before a date in South Dakota and was treated by local doctors before heading back to Nashville. As a result, […]

Following the announcement of The Texas Music Takeover; a seven-date UK showcase of Texas music artists throughout November and December, country/Americana singer-songwriter Sean McConnell has confirmed his album launch show. McConnell will showcase his new album at The Garage (upstairs) in London on 2nd December 2016. Tickets will […]

CMA Awards Vocal Group of the Year nominee RASCAL FLATTS will release THE GREATEST GIFT OF ALL, their first-ever Christmas album, on October 21. The much-anticipated 10-track collection was produced by Rascal Flatts and features moving and powerhouse performances that the trio is known for, while offering personal […]

GRAMMY® Award-winning singer/songwriter Jennifer Nettles is prepping for the season early with the release of her first holiday album, TO CELEBRATE CHRISTMAS, due out October 28 on Big Machine Records. As a veteran in the world of holiday music (Wide Open Country), the 10-track collection highlights Jennifer’s signature […]