Set in the beautiful cotswolds village North Nibley (in Stroud, Gloucestershire), Nibley Festival is somewhat of a hidden gem that delivers fantastic live music, fun family activities, a silent disco and much more. Extremely popular amongst locals and beyond, tickets often sell out fast and many families make […] 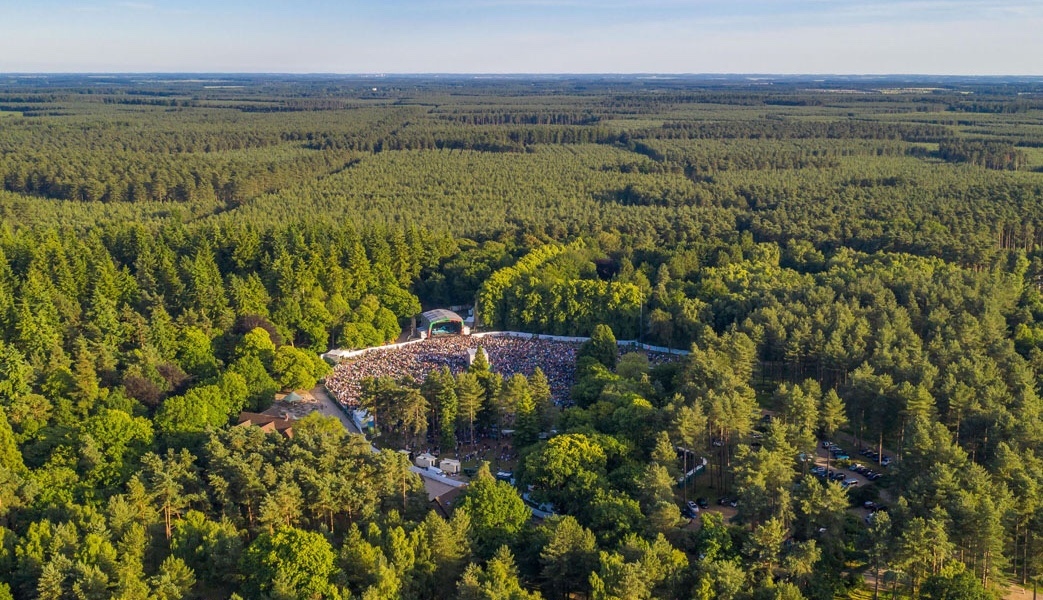 Forest Live is a major outdoor live music series presented by Forestry England. Forest Live 2022 takes place between 9-19 June and introduces forests to new audiences in unique, natural woodland arenas around the country. Over 1.9 million people have attended a Forest Live gig in the last […]

Little Big Town is releasing their latest single, “Hell Yeah,” on Monday, April 11. The song is the first single released by the ACM, CMA and GRAMMY-winning band in two years and will be on their forthcoming 10th studio album. The new record follows the No. 1 Country […]

Forest Live is one of the most unique settings for live music in the UK. Not your typical outdoor concert, Forest Live is held within natural woodland areas giving a beautiful setting to enjoy as well as live music. This year, Rumer will be heading out to Westonbirt […]

Warner Music Nashville singer/songwriter Shy Carter will be bringing his exceptional talents to the Grand Ole Opry stage for the very first time on April 16th 2022. A date to remember, Shy Carter is on our list for being one of the next big things in country music […]

Festival season is just around the corner, and as always one making the headlines for all the right reasons is Cornbury! With some of the biggest international names performing on the main stage including the perennial Canadian rocker Bryan Adams, witty crooner James Blunt, pop rockers The Darkness, […]

As a website that focuses on the musical stylings of Nashville, Tennessee, we do like to try and talk about other things we love about Nashville and one of those things of course is food!!!! Now we love American themed food! We love going to a diner, getting […] 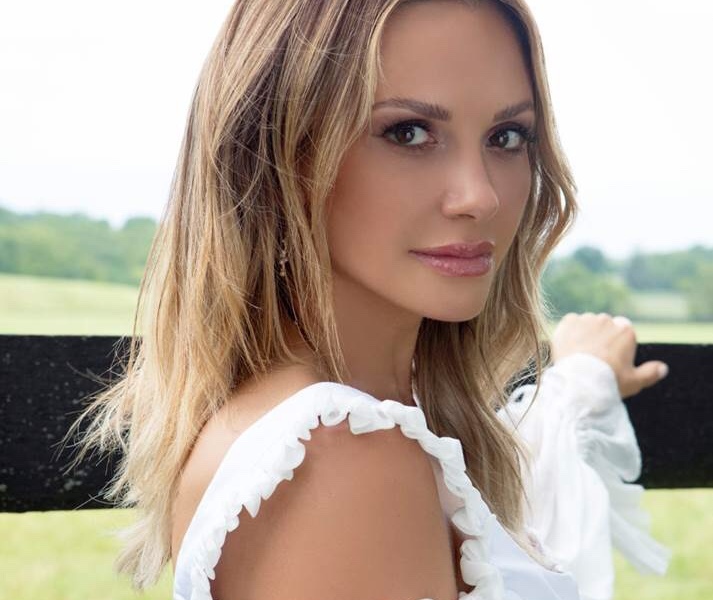 Reigning CMA and ACM Female Vocalist of the Year, Carly Pearce has announced her first headline tour of the UK and Ireland this autumn. The eagerly-awaited shows are part of a European trip and will take place in September, as follows:   Thursday, September 15              LONDON Islington Assembly […]

Cheltenham Jazz Festival are bringing many exceptional artists to their 2022 line up including Gregory Porter, Imelda May, Elles Bailey, Saving Grace ft Robert Plant and more. But what makes the Festival even more exciting this year is that we can get our children involved by bringing them […]