This was BOON’s first visit to The Railway. It’s a great little venue, the back room of a pub. There’s good sound, painted black for acoustics and atmosphere, and no natural light. It’s a similar venue to The Star in Guildford, The Prince Albert in Brighton and The […]

The Lumineers rocked the O2 and thrilled the audience with their brand of anthemic Americana rock. “Our first gig in London was at the Hoxton Bar and Grill playing to 200 people and now we’re playing the O2” enthused lead singer Wesley Schultz. Several times he thanked the […] 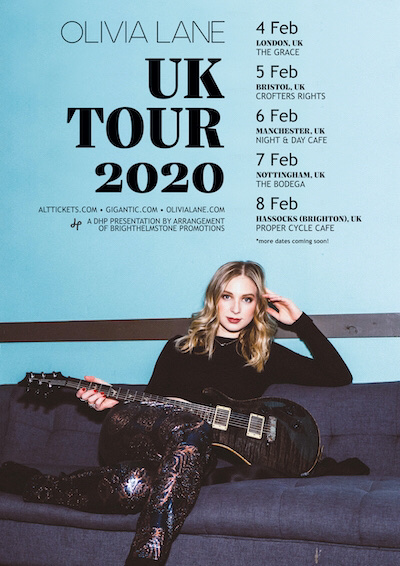 Following the release of her latest EP ‘The One’ this summer and a much-anticipated national US TV debut on NBC’s Songland, Nashville-based singer/songwriter Olivia Lane has announced her return to the UK in February for a run of five headline tour dates, with additional shows to be announced […]

It’s been quite a while since Lady Antebellum‘s music has excited me like this. That’s not to say that their last few albums were bad but I just found them lacking that true Lady A Magic that made them one of the best bands in the world. Right […] 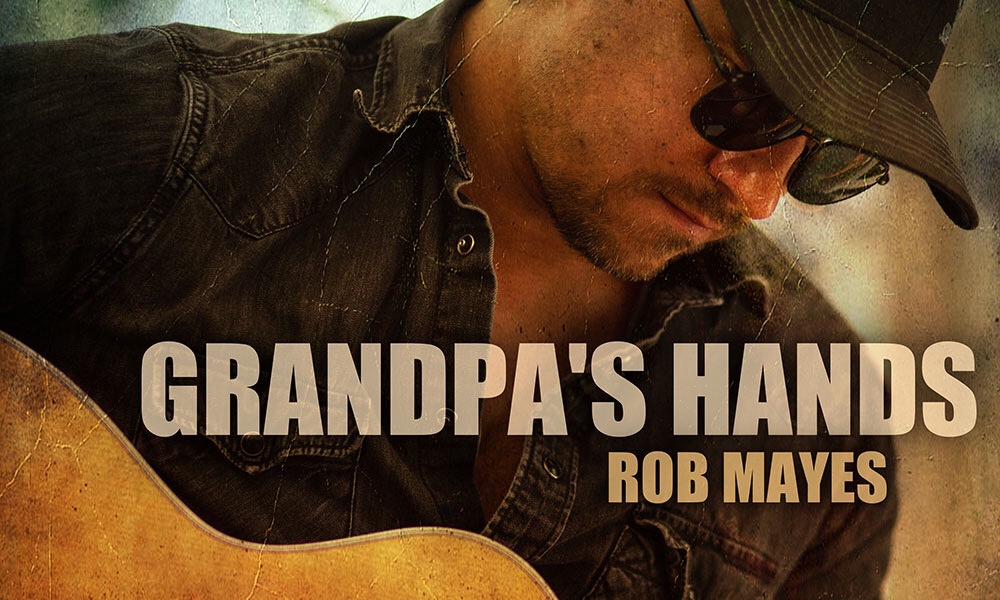 “This is not a concert. This is a P-A-R-T-Y” enthused Sugaray Rayford, onstage at London’s 100 Club where, earlier this year, he and his band thrilled as part of London Blues Week. The recently decorated bluesman was back at the famous venue in the midst of a straight […]

TUESDAY NOVEMBER 19th 229 VENUE ROOM 1, LONDON WATCH THE VIDEO FOR NEW SINGLE ‘LIVIN’ MY BEST LIFE’ Due to phenomenal demand, A Thousand Horses have upgraded the venue for their very special UK show next week on November 19th, moving from the intimate room at 229 Venue, […]